We have a standard way of pairing fearlessness and photography: all too easily we think of fearless photographers facing dangerous circumstances to find unique photographic opportunities. These photographers take serious risks, and therefore must face and conquer their fears, to create powerful images. 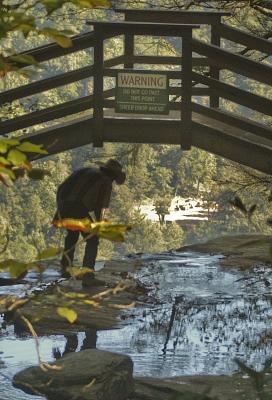 With the advent of the internet, many people now can engage and be awed by this kind of image. The photo of a wild lion taken from all too close on the African savannah by a wildlife photographer. The photo taken by a daring skydiver at the border of space over 70,000 feet above the earth. The photo of molten lava meeting the cold Hawaiian sea taken by a National Geographic photographer on a fragile lava cliff whose edge has collapsed and killed more than one person. The photo of a dead child on the streets of a war-torn Syrian city taken by a photojournalist who could be shot at any time. We applaud and encourage these photographers, and they oblige us by going to extreme lengths. Our world, certainly our visual world, would be poorer if not for these adventurers. It is good that these photographers are fearless. 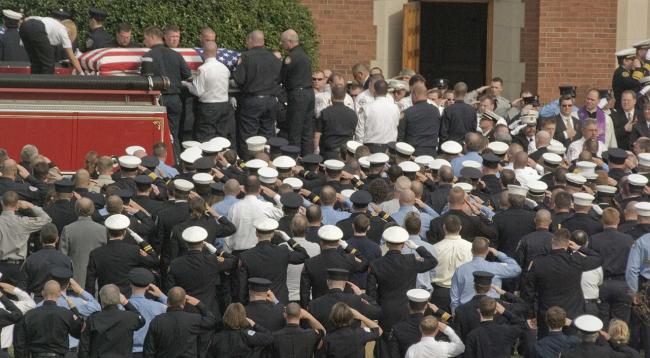 Yet we also know that most people, and most photographers, never have the opportunity to experience that kind of extreme environment, much less photograph it. We must recognize another way to pair fearlessness and photography: ordinary people face and conquer fears through photography. A homeless person chronicles his difficult day with a camera from a local non-profit organization. A shy girlfriend blossoms through the moving portraits of her taken by her lover. A grown son takes a last snapshot of his dying father. An unidentified citizen captures a crime with a point-and-shoot. The content of the photograph might be troubling, forcing viewers to face their fears to look. The photographer might be fearful and have to overcome fear to create the shot. The photo might be about conquering fear, inspiring the viewer. In these cases, too, we affirm it is good to be fearless--good for all of us to be fearless.

I offer three of my images in the spirit of this second way of pairing fearlessness and photography. In “On The Edge”, a man stands on a creek’s slippery rock much too close to the edge of a towering mountainous cliff in order to glimpse the beauty of the waterfall off of the heights; perhaps he did or did not know that people have fallen from that very spot. In “Firefighters’ Funeral”, an entire community stands in salute outside a chapel to mourn the loss of firefighters killed in a local fire, as the first coffin is ceremonially placed on a fire engine. In “9 Violins of Hope”, nine of the eighteen Violins Of Hope are pictured in their recent trip to the US. Many were played by Jews in the concentration camps. Against all odds, the violins survived the Holocaust, have been restored, and now these symbols of fearlessness are played again. Ironically, I had to be fearless to take this photo. The event organizer gave me permission to take photos, but the auditorium prohibited photography. From my seat, toting a K-5 and long lens, I managed surreptitiously to sneak two photos.

I have no lens that has the quality of your 16-50mm F2.8 in that focal range. Using your lens would increase my confidence in taking shots in that focal range; owning it would remind me of the need to be more fearless. I need to be bolder in taking photos, in trusting my judgment about what makes a good photo, and in displaying my photos.