Before I first used Pentax, I looked at a lot of reviews about DSLR cameras; I read many things about advantages and disadvantages of DSLR cameras. Even though many people judge Pentax as slow with their autofocus, I was still convinced that I could take a picture of moving objects with Pentax. I tried a lot and explored my camera just to prove that the opinion about slow AF in Pentax's bodies is not definitely true. I was never afraid someone would curse me because of the inability of my camera body to capture moving objects. Then I tried to learn techniques to freeze action and I started to take pictures. Freezing is a very common technique. Given a scene with an object that moves at a certain speed, the photographer can capture it with a high shutter speed and freeze the action.

In this photo session, I used my buddy as a role model, and they have to repeat the scene many times before I get the right exposure and the right composition, considering a green mode is not really useful because we don’t have enough light to meter the exact light condition. In order to achieve an accurate focus it is recommended to enable the camera focus points according to the object location in the planned composition. 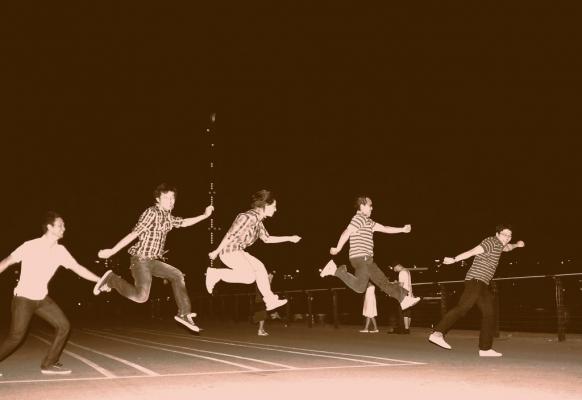 This is the result after many times repeat ingit, and as you see, be never afraid to take picture of moving objects in low light conditions. I used a high ISO so I can still have a shutter speed max of 1/180s. The result is also not very good, but this picture also show that when I have properly set the artificial light I may have a good and clean noise-free picture.

Now I try to make picture with a real model, this time I have a chance to shoot in daylight, and with some help from a Nikon SB-600 flash. It can help to augment ambient light because during the day, a strong light from the sun can be very harsh.

In this scene, the model stood about 4-5 meters in front of the camera and I set the flash just to reduce the harsh shardows of the bright sunlight. 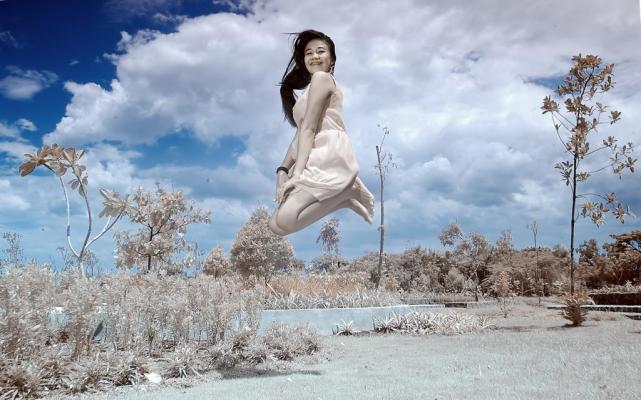 As you see above the result is clean and clear without missing focus at the object. One thing to keep in mind is your shutter speed. Keep in mind that the more you increase the shutter speed the less light you will have in your picture. Here is the last example of my fearless submission, showing that sometimes our camera disadvantages cannot be seen as barriers for us (as photographers) to take a picture with moving objects. Instead, try to explore more and try to practice with your gear, remembering practice make prefect. Don’t be afraid to try something new, don’t be afraid to make mistakes with your gear, because sometimes… it's good to be fearless. 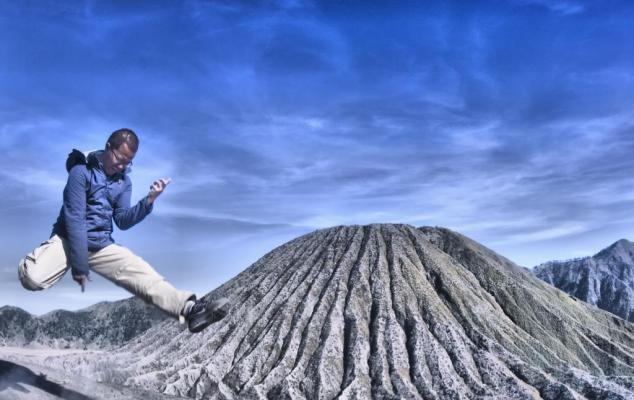 My Different Versions of Fearless