At first thought I was kind of sad as I thought I didn't have any pictures which could be considered competition as to what your lens has seen already according to the topic "It's good to be FEARLESS", but when thinking a bit deeper about it, I noticed how different fear and the "lack" of it can be interpreted, so I'd like to give some food for thought with my images: 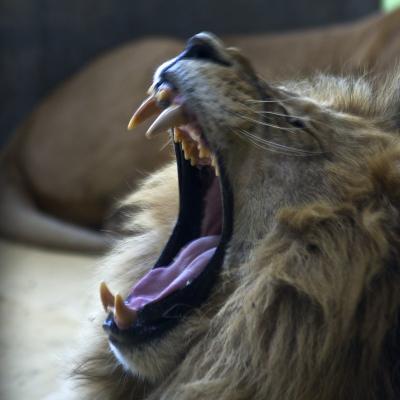 The first thought about fear is your environment - sometimes you have to be fearless to capture THAT moment. Considering yourself save is a great plus if not even essential for being fearless. For this shot I didn't even think about fear as this was shot at a zoo through a window, so I could concentrate totally on what was going on. Trying that when a lion lies 3 meters away from you without any obstacles would be a lot harder, I guess. 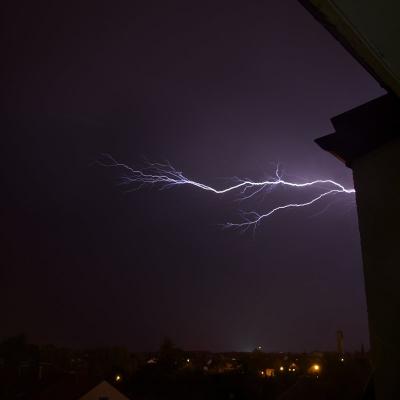 My second consideration about being fearless brings me directly to the point why I love Pentax: You don't have to worry about the conditions you're shooting in. For this shot I put my K-5 on a tripod in a thunderstorm in pouring rain and let it do its shooting with the intervalometer by itself and wasn't afraid that it could take any harm at any time. Relying on your gear is very important - but it's even more important that your gear deserves your trust! 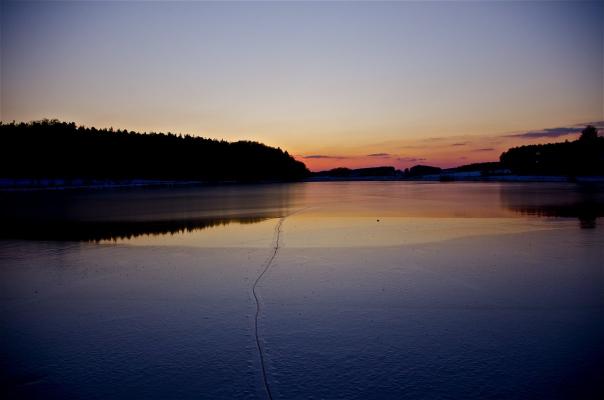 This one came directly into my mind when reading about the contest as it's literally expressing what this is all about - at least in my eyes. When I approached this spot, I knew what kind of shot I wanted to take, but the ice was looking very unstable, due to the huge cracks (of which you can see one) that were everywhere. First I tried taking shots from the banks, but it didn't look at all the way I wanted it to. So I put down my backpack with my photogear and just stepped on the ice. As nothing happened I went back, got my cam and was able to take the shot I wanted to. But not only did I have the shot, as it was taken for (my first) World Pentax Day, I submitted it and I got the honor of becoming voted to go into the World Pentax Day book. For being fearless once I got rewarded twice!

Being fearless means a lot to me. While not being a daredevil and jumping into foolish situations laughing loudly, I like trying stuff to get perspectives other might not get. Photography is a way of sharing those experiences and views with friends and other people who might be afraid of such things or just don't bother doing them. At this point though, I often feel hindered through the lenses I've got so far. They're not bad, not at all! But they eat light for breakfast and are not as sharp as I'd love them to be. That's especially sad about my 18-55, as I'm rarely using any other focal lengths. So what would be the future tasks of your lens in my hands? I honestly don't know yet! I DO know it would have a quite more relaxed live than in your hands - can't compete with that intense afghan experiences - but it would be used for all kinds of stuff from close-up- to landscape- to astro-photography and it would be held in honor and handled with the greatest care possible without putting it in a display cabinet. And the chances for being fearless and relying on the great 16-50mm are hiding somewhere and I can't wait to find 'em!

Thanks for this great opportunity and your generosity!