I wouldn't call myself fearless, but I do travel a lot and always keep my camera with me. 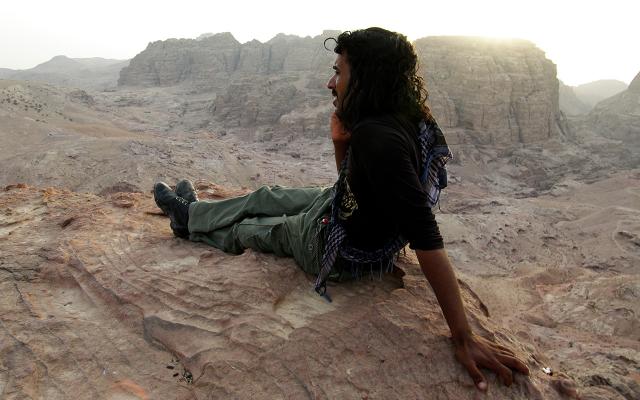 Above: A relaxed bedouin in the Jordanian desert near Petra during the summer of 2009. Rock climbing up there was really hard, and when we got to the top, this bedouin was talking on his cell phone like if he was in the sofa, it was like 40ºC! That's fearless. Pentax DA 17-70mm F4

While rafting in Nepal or climbing el Toco in Chile with my sister, my lenses have suffered a lot. I've opened and cleaned all of them once a year, and some Takumars were from my father who bought them in the 70's. He also traveled a lot like me, so I guess Pentax is so tough you can be fearless with it through the years. I can't afford a DA* right now, I spend all I have in plane tickets, but I would really enjoy traveling with the 16-50mm, without worrying about rain or dust. It will change my type of shooting, as I've sold my zooms some years ago and use only primes now. 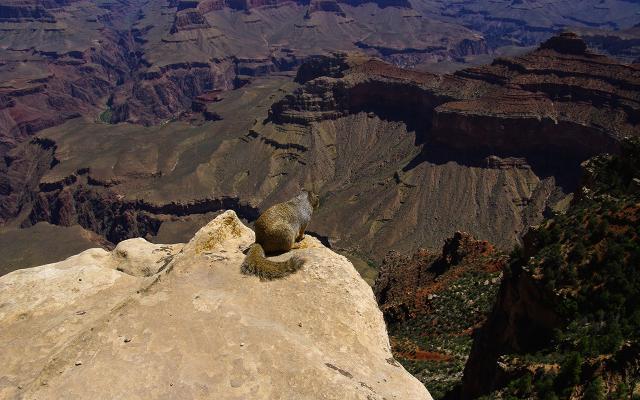 Above: a suicidal squirrel with the Colorado Canyons in the background in June 2009. 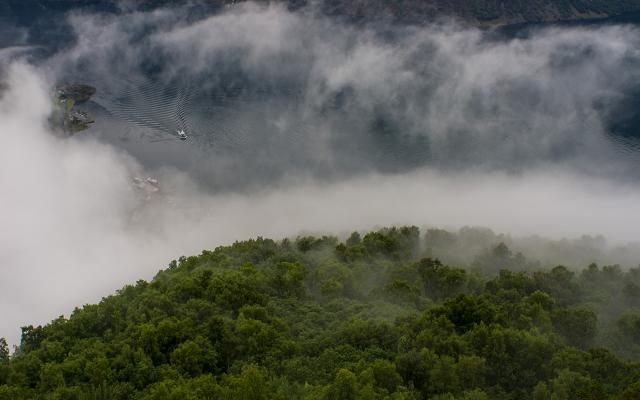 Above: A landscape from a Norwegian Fjord last September. We were sleeping in those woods when it started heavily raining. I took this shot from my drenched tent. smc Takumar 28mm.