How these primes have made me a better photographer

I love photography; it is a wonderful hobby and lots of fun. I like shooting landscapes, cityscapes, street photography, portraits, walkarounds, travel photography and close-ups on flowers. On occasion I shoot sports and wildlife with my 200mm, 300mm primes and my 150-450mm zoom on my Pentax KP, but this article is about the three fast prime lenses that made a difference in my photography. They have made me a better photographer causing me to use even better composition skills when shooting with my zoom lenses. I will tell you which is my favorite prime focal length towards the end of this article.

Three fast prime lenses are as follows: the Samyang 35mm f/1.4, the HD Pentax-D FA* 50mm f/1.4 and the Rokinon/Samyang 85mm f/1.4 and these meet the needs I have in the above-mentioned areas of photography.  When using a Pentax K-1 or K-1 Mark II in manual mode and manually focusing (focus assist) with a prime lens tends to slow me down, and that’s a good thing! It causes me to think about, as well as evaluate, what I want to photograph and from where I want to take the photo. It makes me take the time to compose a good shot. It allows me to be and feel creative, and it  causes me to think about the scene. It keeps me from being bored or lazy as sometimes can happen with a point and shoot or zoom lenses. It makes me move instead of shooting a series of photos from one spot all with the same angle. That is what a prime lens can do for the photographer. It adds elements of composition that, without moving around, I might never have realized. Prime lenses cause the photographer to begin to compose the scene and take fantastic shots. Prime lenses tend to be very sharp from corner to corner, and they have excellent bokeh and clarity and can be very fast lenses. Sometimes f/2.8 on a premium zoom lens is not fast enough and I would like f/1.4,  and my prime lenses deliver.   This gives me a lot of latitude in how, when, and what I can photograph.

Albert Siegel is a Tokyo-based visual journalist who just happens to be a long-time Pentax shooter. In a field dominated by Canon and Nikon, Albert is one of the few in the news industry who shoots with an alternative system. This video may not be about his gear, but it's a fun look at Pentax cameras being used to capture a historical event.

For those of you who don't know Albert, he's a contributor to this site and has covered CP+ for us since 2012. Since this was a memorable event to photograph, we asked Albert to tell us about some of his other memorable experiences using his Pentax equipment on the job. 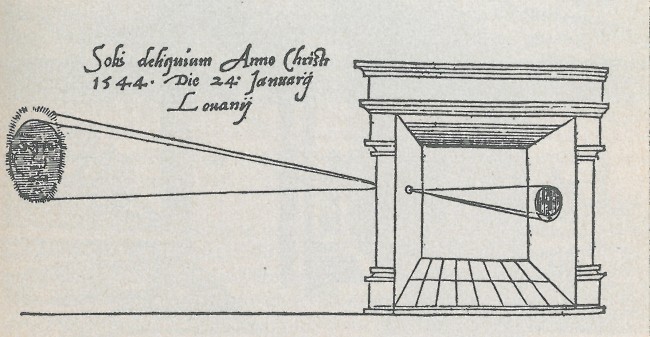 Our intrepid software dabbler, John Hilvert, concludes his migration from Lightroom v6.14, venturing further in his odyssey with ON1 Photo RAW 2018. Exploring its advanced capabilities, he initiates the Godzilla and Inception projects amongst others. He returns from the journey, renewed and ready to be a better Pentax post-processor than before.

Yet he discovers a downside from this empowerment. Though ON1 delivers impressive features, it  seems inconsistently organised, making future workflow and interface improvements essential for post-processing without tears.

In my previous article, I introduced you to , a Photoshop action panel that automatically creates luminosity masks. The panel can be purchased from creator Greg Benz' website. In this second part, I am going to show you how I utilize Lumenzia in my workflow and several things you can do with Lumenzia.

Unfortunately Yvon passed away last year. However, Pentax Forums plans to publish a K-3 III eBook in the coming months.

When will Yvonne publish an ebook on the new flagship Pentax K3 iii? I have purchased several of his ebooks over the years and am eagerly awaiting...

Thank you very much gavinhw, glad you liked it and glad I did it to help me do better with my photography.

That was an enjoyable read. Some words of wisdom.

bdery, your are welcome and thank you so much for reading my article and taking the time to comment.