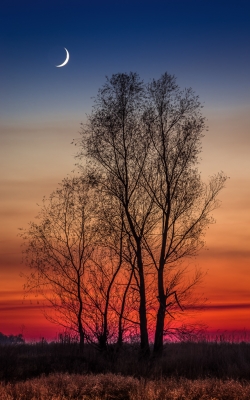 With April arriving and spring and autumn weather setting in, depending where you are, this is a great time to take advantage of some of the best light available all year. Evenings are still somewhat early and with spring flowers and buds this is a great time for some blue hour photos. With Pentax having just released the new K-S2, there's an even better reason to get out shooting: if you can pick up a K-S2, it's definitely worth the upgrade. If not, check out the other Pentax bodies to see what discounts are available.

This week we're proud to be bringing our community the first-ever PF-exclusive deals.  We've also spotted two other attractive offers:

A summary of the latest in photo challenges and site news. 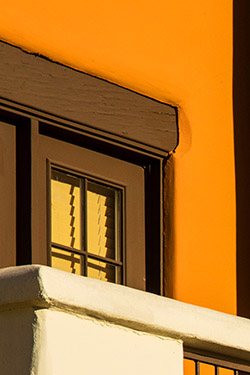 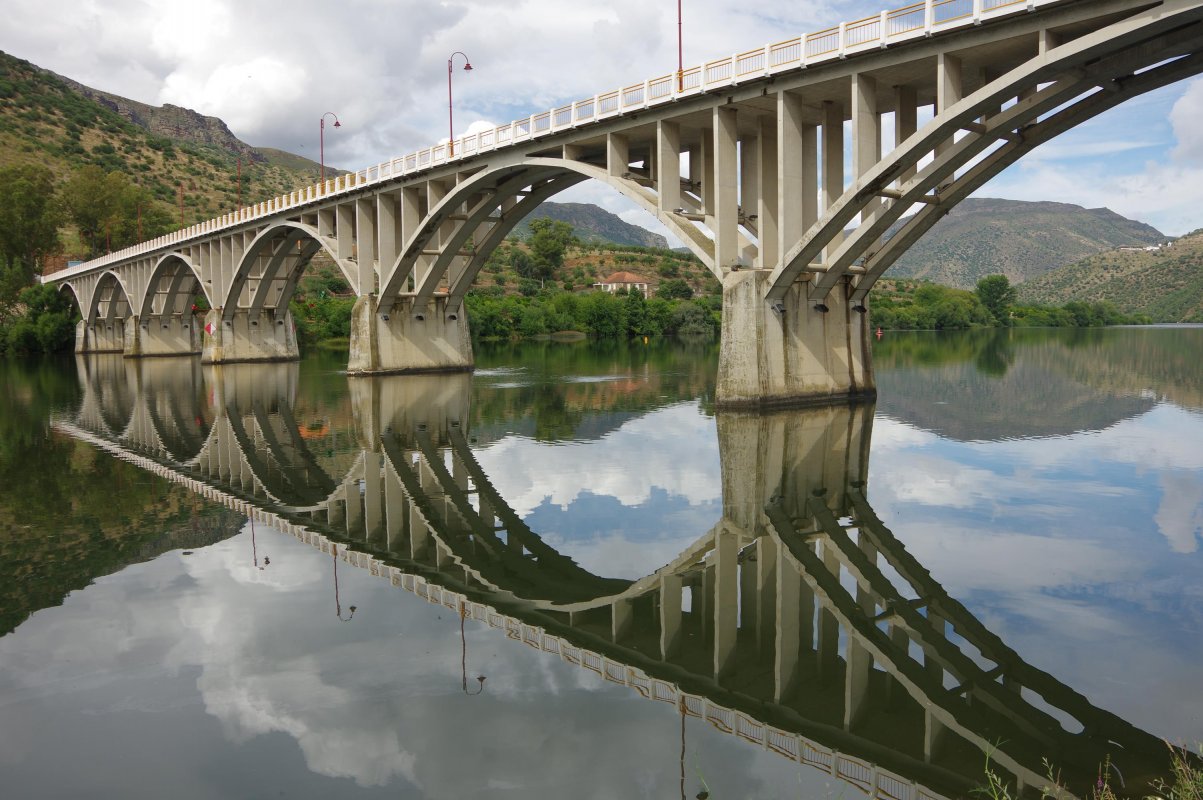 Browse the dozens of breathtaking submissions that our members have made to the Mirror Image Photo contest, and comment to nominate your favorites as finalists.

The February Moonscape contest winners were announced this week. Don't miss Konstana's amazing moonscape! He used portrait orientation to its best effect and, combined with his framing and use of color and silhouette, created a stunningly beautiful moonscape. 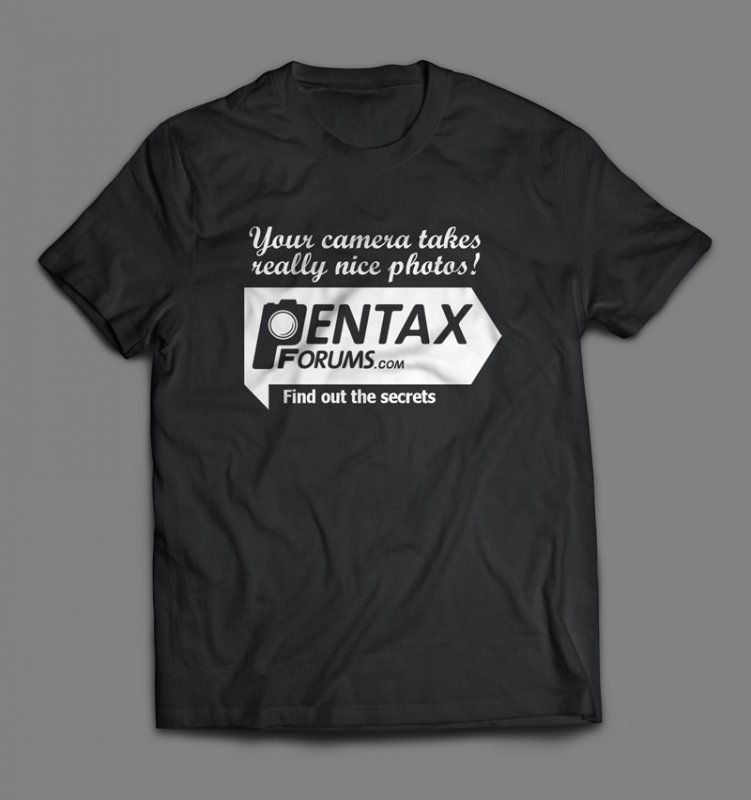 Our members have submitted dozens of creative T-shirt designs as candidates for the official Pentax Forums T-shirt for 2015.  Vote for your favorites to see them get printed and made available to the entire community! 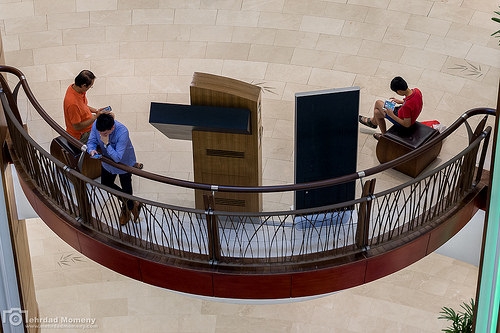 mtux is hosting this week's photo challenge with one of the most original and creative themes in a while. The theme, Lost in Gadget, challenges users to share photos of people being consumed mentally by a gadget. The photos have been great and the whole thread serves as a commentary on the states of society, a state where the tools we developed to bring us together have isolated us from those in our closest proximity.

K David, this column's author, got his hands on a Pentax K-S2 and wrote the first user review. While no photos from are yet posted, the K-S2 is turning out to be a great camera with a fantastic user interface, nice features, and, I hope, a direction that Pentax can follow with the full frame and future APS-C flagship bodies. I will say, having looked at the 1,500-or-so photos I took this weekend, the image quality on the K-S2 is stunning.

Bergger is taking pre-orders for their new 400 ISO 4X5 film. Large Format film isn't of great interest to all Pentaxians because Pentax never ventured into the camera world of film larger than 120. However, Bergger does make a 400 ISO film in 35mm that is a different emulsion from their new Pancro 4X5. You can buy the 35mm film one roll at a time or in a ten pack from B&H.

I Still Shoot Film (ISSF) is a great resource for photographers who want to use film, see what it's about, or use it extensively. Last week, ISSF passed 50 posts about Pentax. These include photos taken with Pentax bodies and a review of the K1000. Check out their Pentax images (as well as others) to see just how well a film shot can turn out.

FStoppers reported this week that the Arkansas Senate passed state bill SB-79 to ban street photography in Arkansas. According to FStoppers, the worst part of this bill is that it appears not to only apply to photos taken in Arkansas but to photos taken by anyone anywhere in the world but viewed by someone in Arkansas. If you're interested in reading the entire bill, follow this link. In reading the bill's text, this column's author feels that the bill's verbiage appears geared to protecting commercial rights of Arkansas citizens and does not appear to be as far-reaching as FStoppers reported.

Ever needed to know how to use an old camera? Maybe you picked it up at a garage or boot sale on a whim, or a family friend gave you their old camera because they had not touched it in years. If you're looking for a camera or accessory instruction manual for free online, Butkus is the best source to find them. If it exists online, Mike probably has it.

Shots is an in-print and online photography magazine with stunning image quality. Shots' editors take great time to select images with great emotive and aesthetic value. Shots' images can best be described as visceral, captivating, and exciting. Reading Shots is a great way to stimulate your own creativity and further your artistic voice.

Submission Fee: Free for subscribers; non-subscribers pay a scaled fee based on geography

Tell Us About Your Photo, Keitha McCall