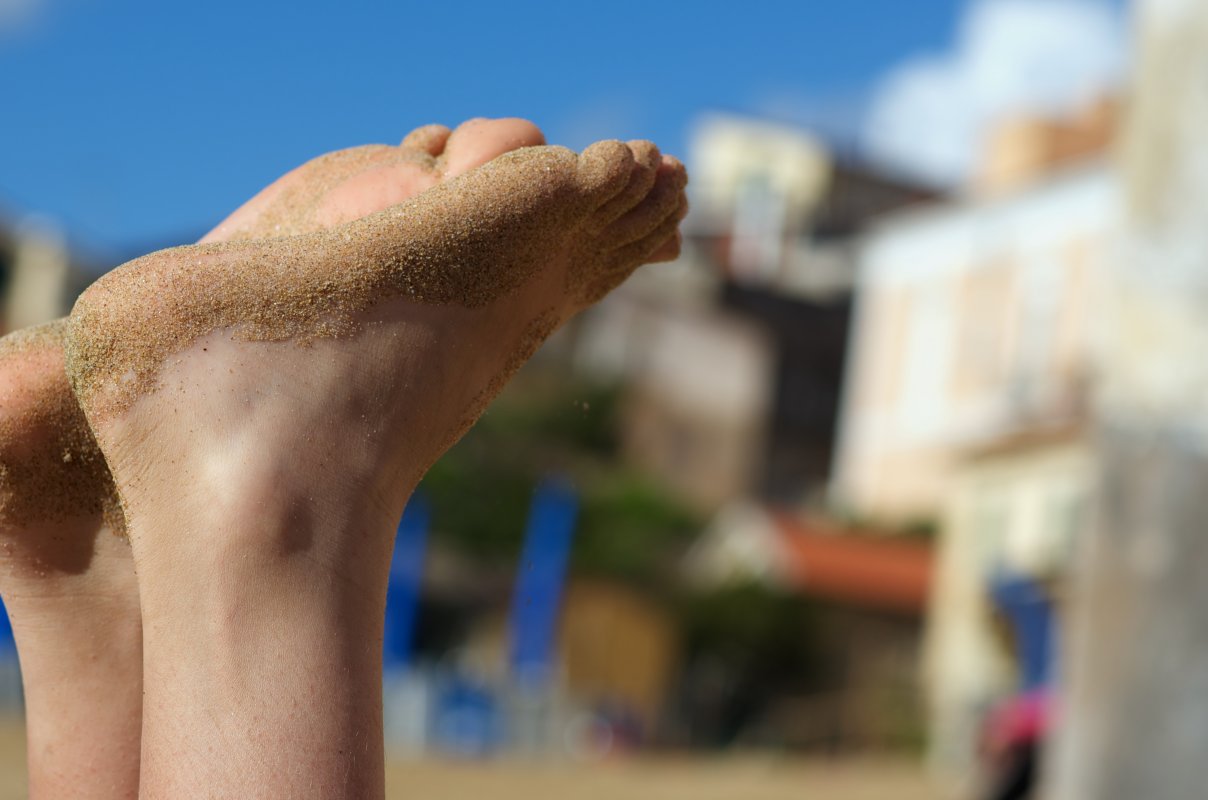 Somewhere in the Sun | jchorst

For many of us, the end of the hottest months of the year is starting. Kids are going back to school (a blessing all around for parents and non-parents alike) and heatwaves are beginning to break. We still have some good weeks left, however, for taking evening strolls in the sun and capturing some lovely golden and blue hour shots. So grab a tripod, a Pentax, a couple good lenses, and make the best of the rest of the summer!

August is back to school time in the U.S., so if you need a reason to pick up a new lens or camera, taking photos of your kids' first days back or at school is a great reason. Here are some of the best deals we've been tracking this week. 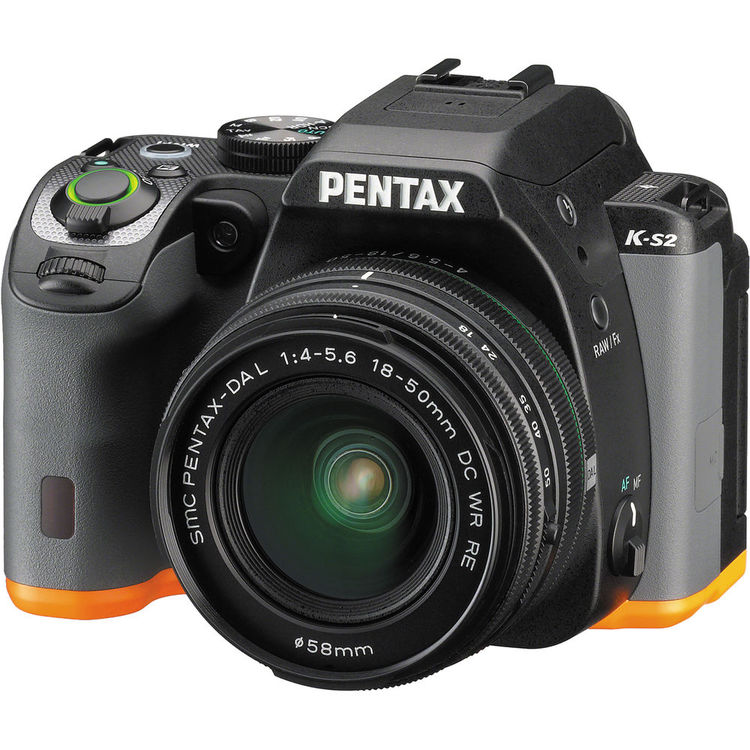 Pentax Forums released our official in-depth review for the Pentax K-S2. The K-S2 has received  plenty of praise by users. Ricoh clearly hit the nail on the head with the K-S2. Be cure to check out our in-depth review for lots of sample images and a thoughtful look at the camera and its use.

The August Official Monthly Photo Contest is open for submissions. This month's theme is Junk. Knowing how much our forum members love to photograph dilapidated old stuff, be sure your photos of junk aren't junk. This is going to be a very tough monthly challenge!

Official Monthly Photo Contest #107 is open for Nominations. Be sure to check out the entries and vote for the best image that fits the theme "Waiting". Believe us when we say that after you start reviewing images, you won't have to wait long to find one you like. 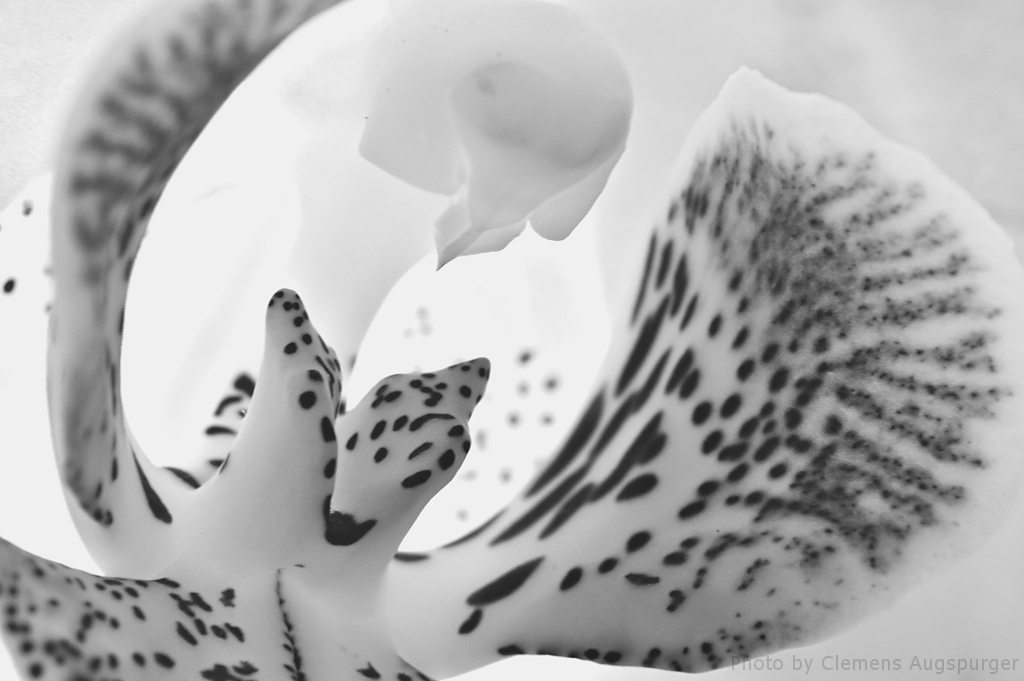 Did you get a chance to check out this week's Picture of the Week thread? We had some fantastic submissions featuring a lot of nature and travel photography. 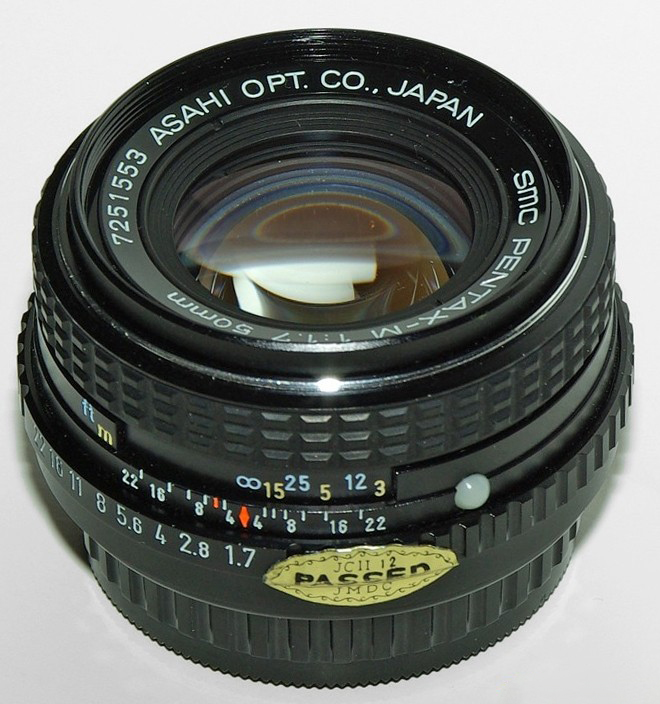 Did you know that there's a 50mm f/1.7 that's traveling the world and visiting Pentax Forums members? If you'd like to have it visit you, pop over to the Traveling Nifty Fifty thread and sign up. Users take photos with the nifty fifty, share them in the thread, and send the lens along. 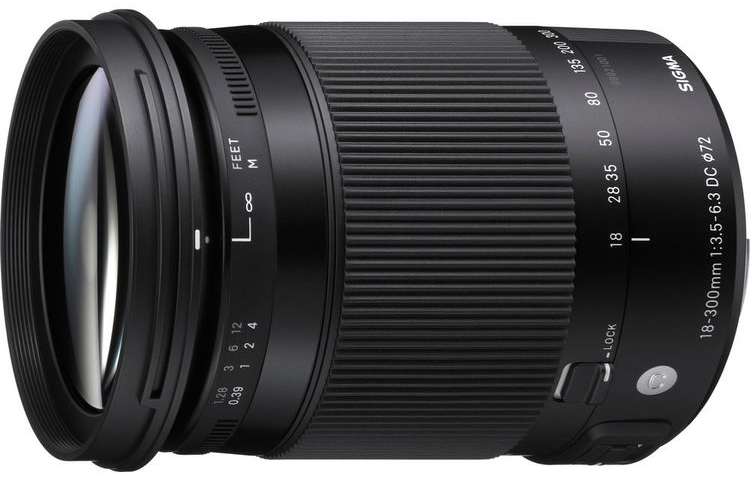 We have a large list here to help you round out your summer reading. So grab your Kindle or iPad, enjoy some sun at the beach or poolside, and check out these reads. 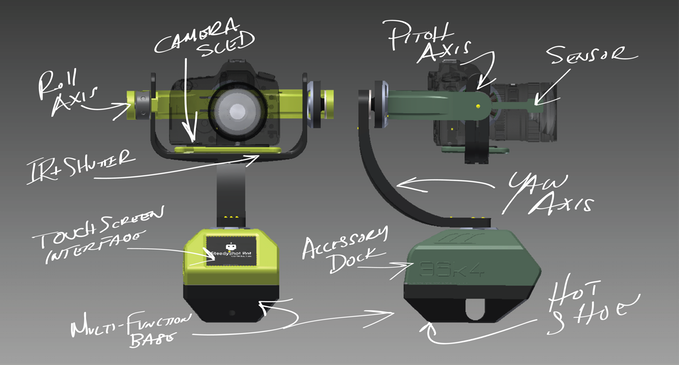 As always, Pentax Forums endorses neither the product nor the backer for this or other Kickstarters that we share. We share these to help Forum readers stay informed about cutting edge photographic technology.