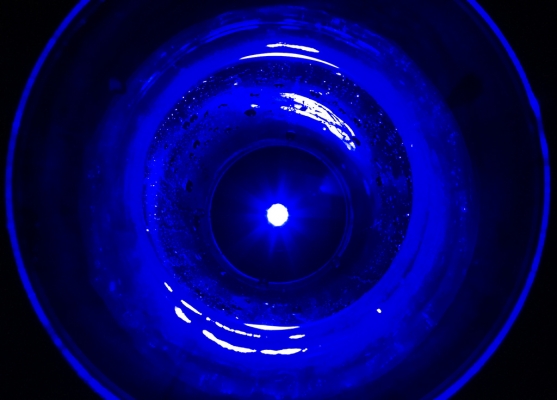 Check out these great Pentax and Third-party deals timed well to coincide with CP+! If you're looking to grab a K-50, this is one of the best prices yet for it.

Have you seen what's happening in the contest threads this month? If not, here are some highlights. The contests this month have been a lot of fun with a great competitive, but also collaborative, spirit.

Voting for the 15 finalists is live for Monthly Contest #101. The competition is tough with all fifteen of the entrants being truly world-class images.

Have you submitted a moonscape image to Monthly Contest #102 yet? If not, you can submit an image here. 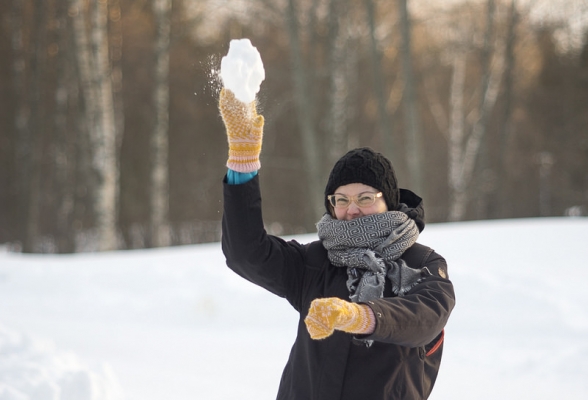 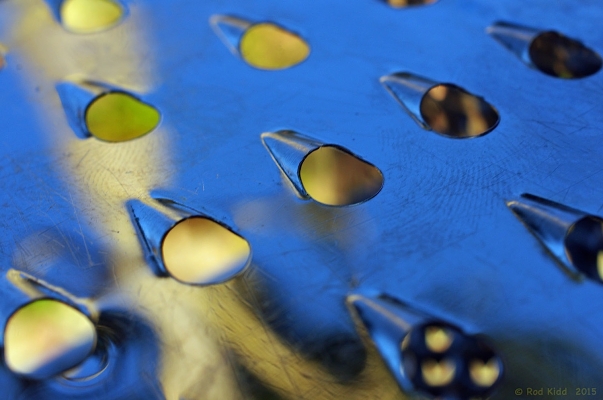 Have you seen the Picture of the Week #350 thread? There are some mind-blowing photos in this installment! 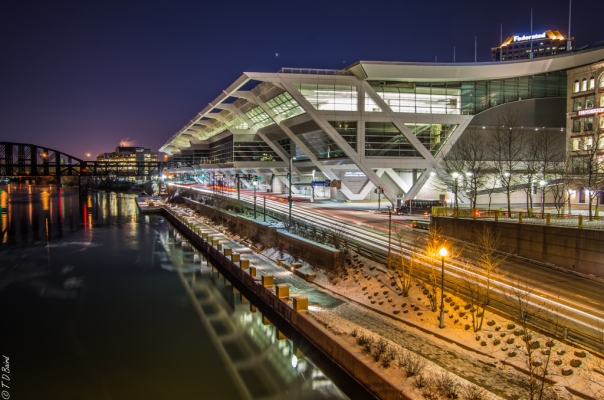 The week leading up to CP+ has seen Pentax printing more news than the New York Times on Sunday Morning. Here are some of the key things to look for in Pentax's immediate future.

The Pentax Full Frame prototype looks like it came off a 3-D printer, but almost every Pentax fan is exceedingly excited about it. Pentax has arrived at the Full Frame Ball like a debutant— late and in a backless dress.  We learned a little more about the camera at CP+.

Did you know that the Pentax K-S2 is already available for pre-order? Learn more or pre-order yours now (US | UK). This is one of the most exciting Pentax bodies since the K-3! Key among the K-S2's features, it will support built-in wifi and has a flip-out screen, both firsts for Pentax.  It's also weather-sealed and it debuts a new ultra-compact kit lens with silent focusing. 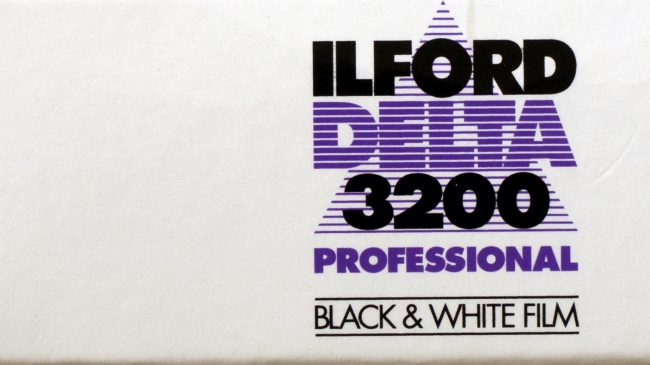 Saying "Film has long been – and will remain – a vital part of our culture," Kodak CEO Jeff Clarke announced that Kodak will continue to produce motion picture film stock for Hollywood. This is great news for film videographers and film still photographers. Kodak has shown that their commitment to helping Hollywood make film-worthy projects will continue.

Keep your eyes out for an article later this month the looks at the many ways this deal could benefit the still film photographers who prefer film as their imaging medium.

The International Center of Photography is a great resource for photographers in general. Their website has this list which features art museums worldwide that have photography collections. You might be surprised to learn about a previously unknown photography museum near you. Museums are a great place to see area photographers and get a sense of what is cutting edge in the photography art world.

F-Stop Magazine is an online-only photography journal with enough material to keep your imagination churning between issues. Each issue, F-Stop features an artist whose work they highlight as well as a group exhibition with multiple artists. The group exhibition features some of the most creative, voice-full, artistic, and visually appealing imagery of any photography magazine on the web. F-Stop is a magazine worth keeping in your bookmarks bar. F-Stop accepts submissions from readers and non-readers alike.

Specializes in: Avant-garde, artistic, meaningful, and moving work from around the world.

Publication Frequency: Every other month.