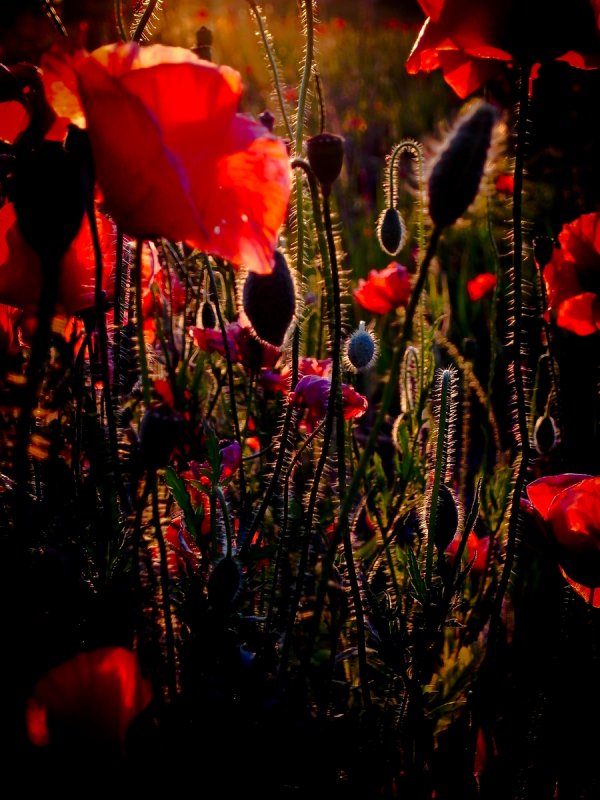 June has finally arrived. In the U.S., this means noisy neighborhoods as kids are let out of school to run around and cause problems. Around the world we're looking forward to a number of important holidays including the beginning of Ramadan (and of course Eid al-Fitr in July), Juneteenth, and the Summer Solstice. For those of us who enjoy night photography, June is a great month because it means that the days can start getting shorter again!

We have a few new pieces of news this week, most notably our very first impressions of the new D FA 150-450mm lens, as well as a firmware update for the Pentax K-3.

Great deals continue on Pentax DSLRs.  In the US, most lens deals have been pulled, though in the wake of this two deals on the DA 16-85mm and DA 14mm lenses have surfaced (linked below). 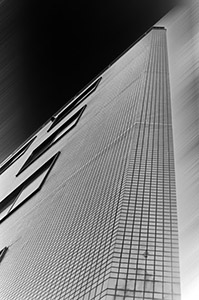 The new Official Monthly Photo Contest is live and taking submissions. Scour your photos for the best samples of lines and perspective! 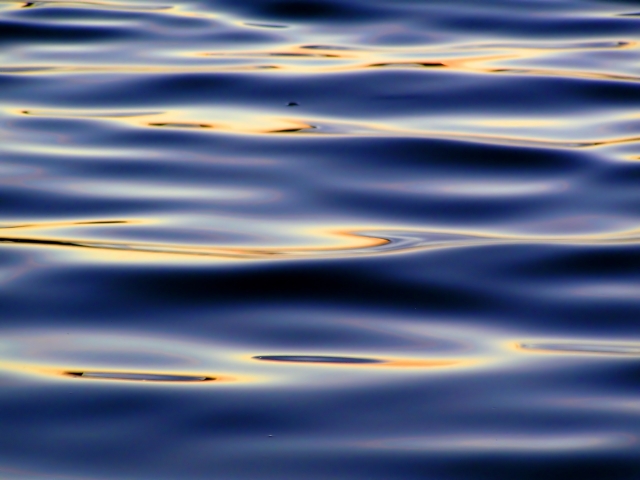 Check out the stunning images submitted for the monthly photo contest in May. There are three pages of exceptional images to nominate. 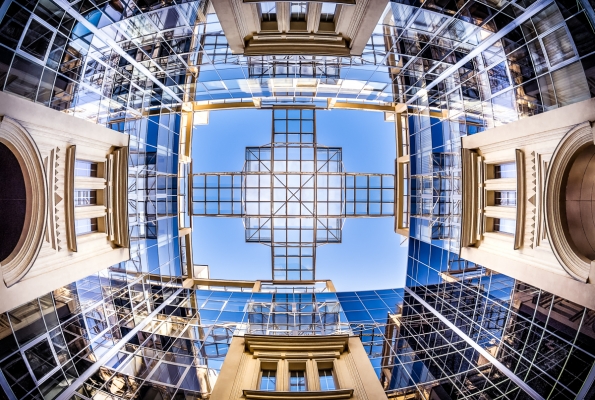 This week's challenge, hosted by Dieterson, revolves around arranged images. These don't have to be still lives, but they do have to be composed. This is a theme which is sure to bring in some tough competition.

Mary Ellen Mark, one of America's most influential photojournalism and documentary photographers, died in late May at 75. Hers was a photographic voice of honesty without judgement. You can read more about Mary Ellen Mark here. You can find many of her best photographs here.

The Secret to Taking Successful Photographs

Michael Robinson Chavez, Staff Photographer for the Los Angeles Times, in this article on BuzzFeed by Anna Mendoza, shares tips and pointers on how to become a better photographer.

It's Not Rude to Stare

Photographer David Jay's series Unknown Soldier depicts wounded vets, their injuries, and their lives with honest and stark images. His works portrays the physical scars -- waffle work patterns of skin grafts, amputated limbs, and the long, dark, twisting ladders of stitch work scars. Jay's work conveys compassion, empathy, and love for his subjects while recoiling none from the suffering they will live with their whole lives. H/T NPR.

Photographer Karolin Klüppel documented life in the village of Mawlynnong in her series Mädchenland. Mawlynnong is a village where young girls, as young as eight, are put in charge of leading the family. 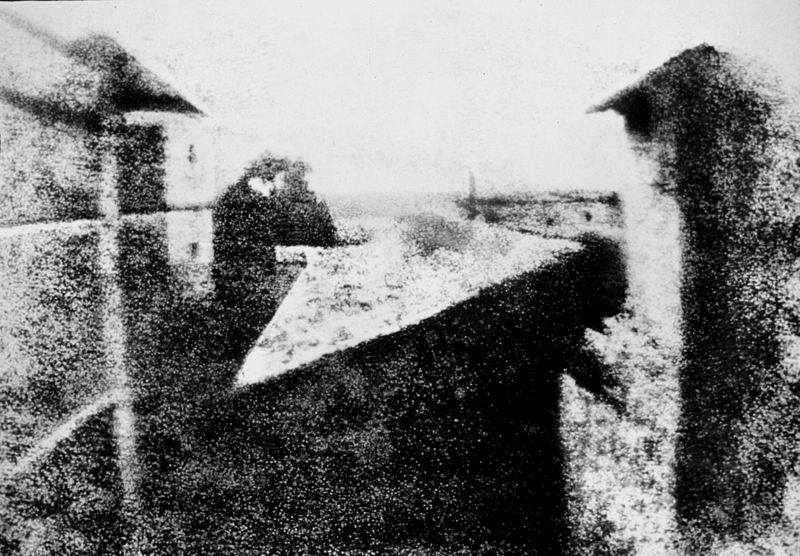 View from the Window at Le Gras | Nicéphore Niépce

The Passion of Former Days connections people today to people of the past through pictures. Photography, as an art, spans hundreds of years. The oldest surviving image that was created using photographic techniques that can be recognized as having the same DNA as modern techniques was "View from the Window at Le Gras" by Nicéphore Niépce. Since that time, humans have grown ever more infatuated with photography. Each year in this century we have taken more photos than in all the previous years photography has existed, combined.