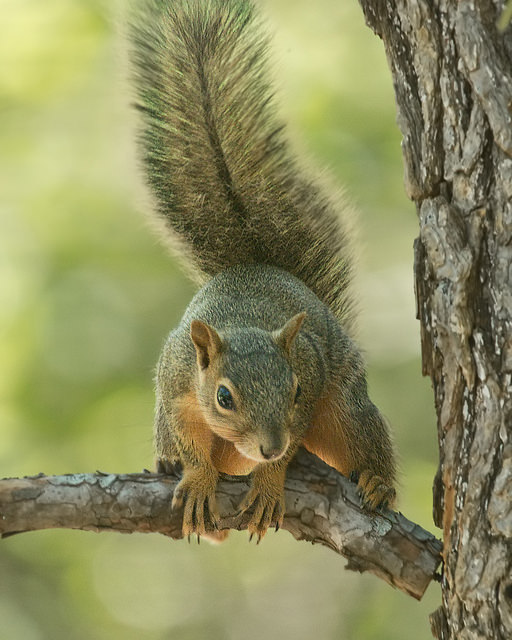 Otis [can see you] | Rupert

As June wraps up, here in the U.S. we're getting ready for July Fourth fireworks and two or more months of raw meat on the barbeque. Nothing says summer like sunburns and nature photos. So while there's still some warmth and late evenings, grab your camera and take an after-work stroll to find some great nature and sunset photos.

As June continues, so does the incoming list of great camera gear deals. Here are some of the best we've seen this week. 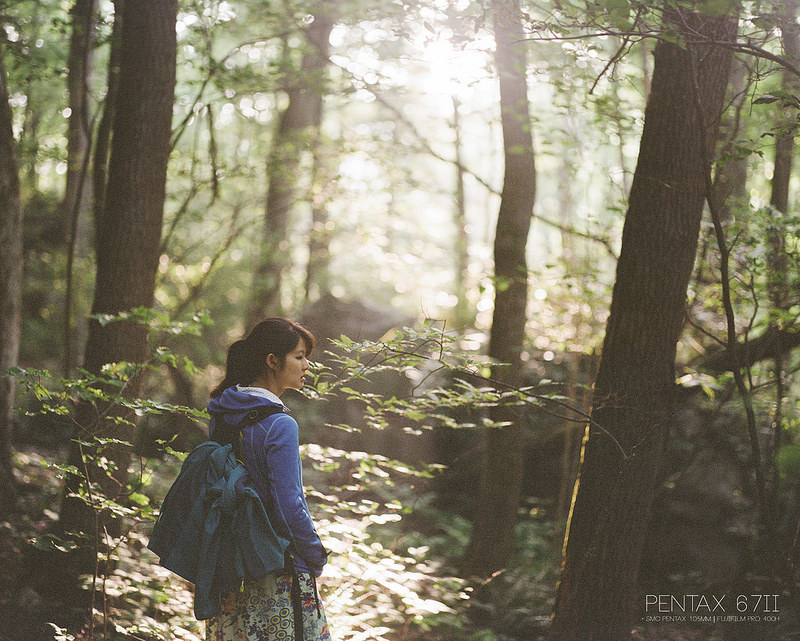 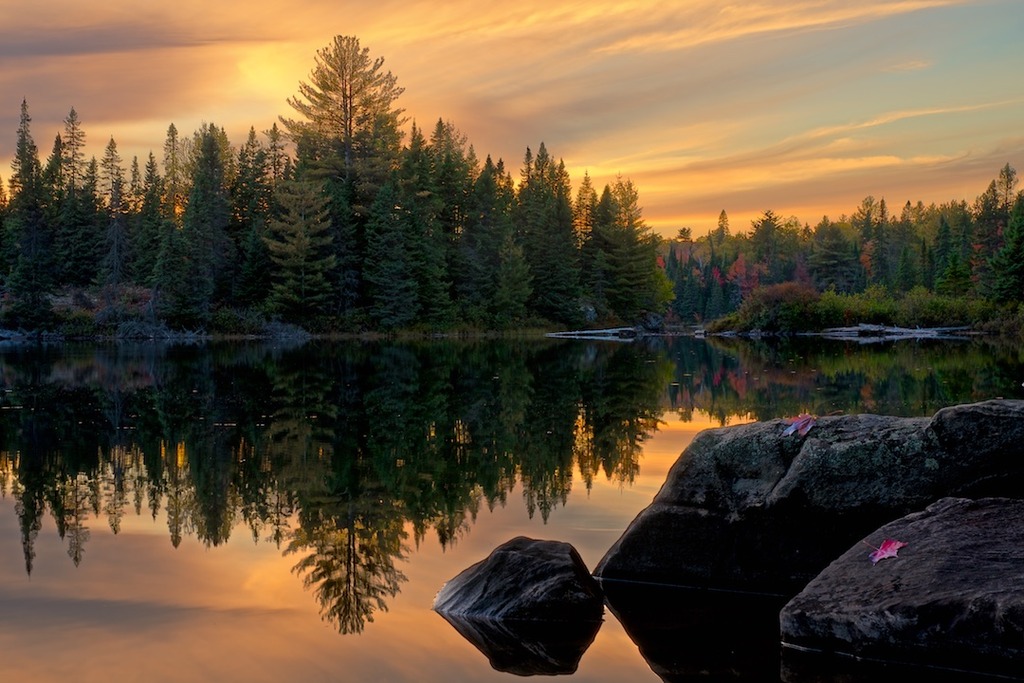 The May 2015 Official Monthly Photo Contest winner was announced on Friday. Congratulations to Tessfully for a fantastic image and her win. Also, this is your last chance to enter the June contest, Converging Lines. 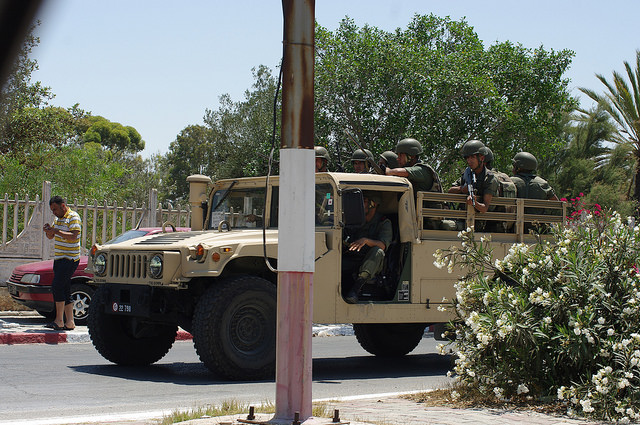 This week's Picture of the Week thread included a topical and poignant image from Tunisia. Following the terrorist attack there, user Vaskebjorn snapped this image of soldiers helping to ensure public safety. 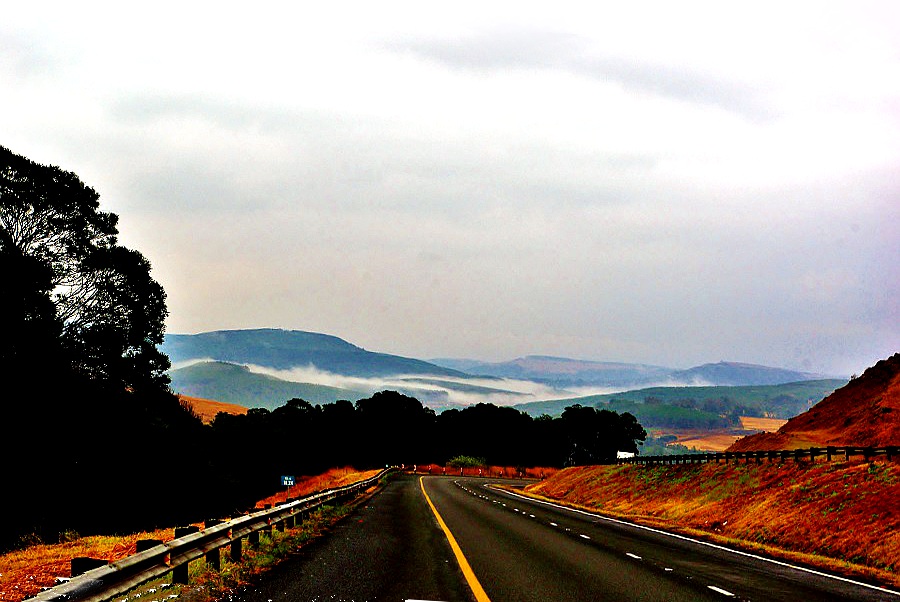 I Spy a Yellow Line | noelcmn

Have you ever played the "I Spy" game here on Pentax Forums? If not, the rules are to pick a color, object, or other image component from the previous image and post your own image with that element.

On a personal note, Noel, if you focused on driving instead of taking photos while you drive, you could be in the correct lane instead of the shoulder of the wrong one.

We've just posted our in-depth review of the new Pentax 18-50mm kit lenses, so be sure to give it a read if you're in the market for an affordable walkaround lens.

There were a couple other gear-related announcements this week: 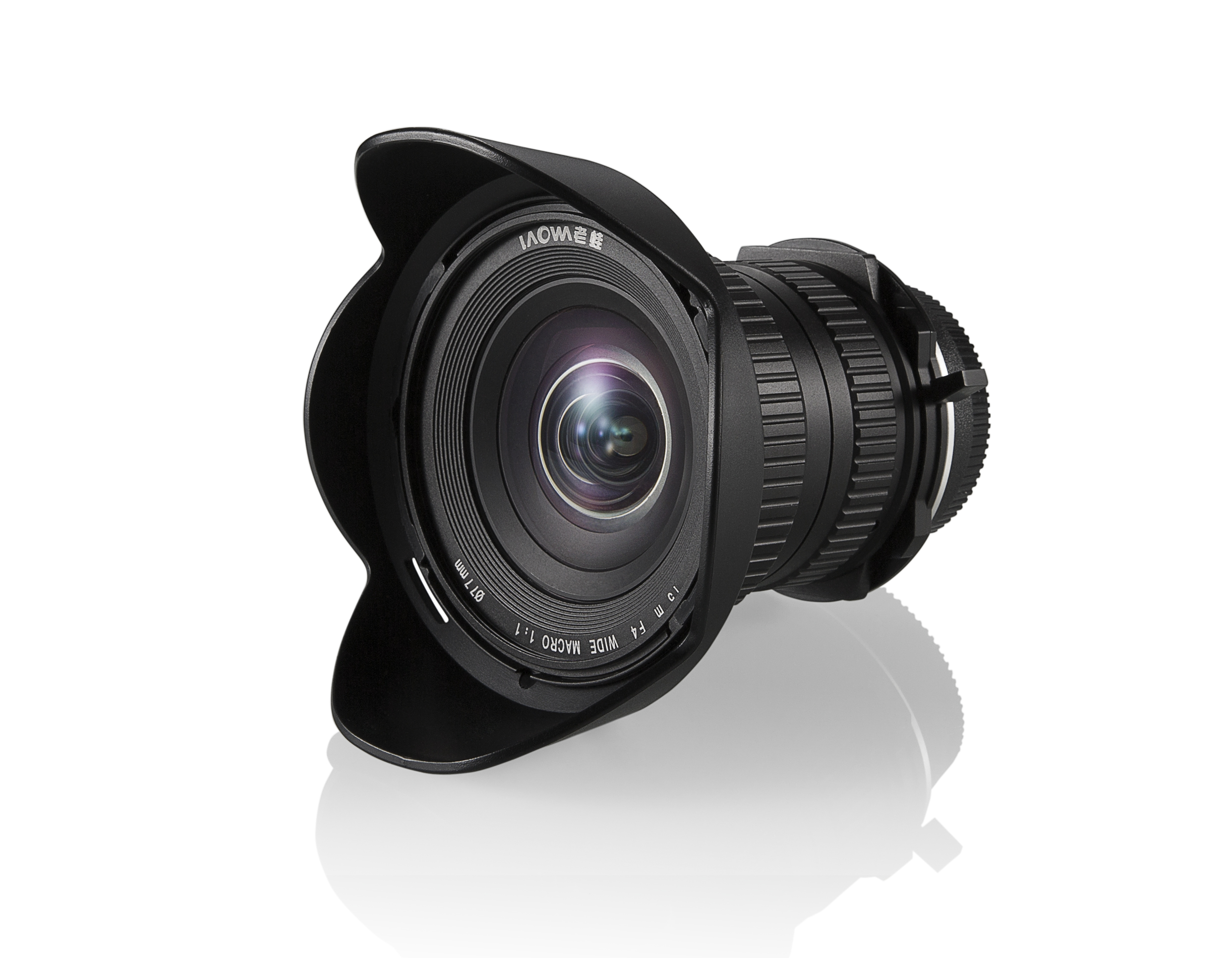 This week has some good articles of general photographic interest. Pull these up on your tablet or smart phone on lunch or the train home tonight.

Our second installment of the Interesting Kickstart series looks at a revisioning of a classic, old lens type, the Trioplan. As always, Pentax Forums does not endorse this product or the developer. 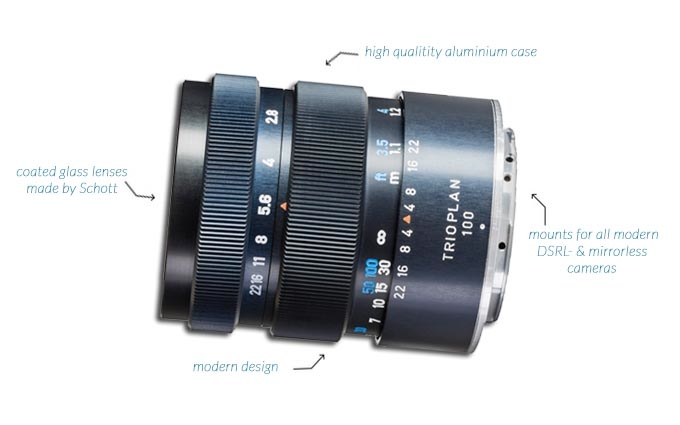 A couple of years ago Loo released a Petzval lens through Kickstarter. The lens has had some popularity. A new group is releasing a simpler lens, the Tripolan. The new Trioplan will be a 100mm f/2.8 lens. Trioplans, known for rendering portraits exceptionally well, are lenses capable of rendering rick colors, nice out-of-focus areas, and suitably sharp (but not unforgiving) detail. The lens, when it retails (the Kickstarter is already more than 100% funded) will retail for $1,699. That may make it the most expensive manual focus lens available. At launch, the Tripolan will not have a Pentax K mount option but will be available in M42.

Ever looked at the myriad photo developer options and wondered what developer to pick for your black and white film? If so, Black and White Fine Art have a great article for you on how to pick the best film developer.