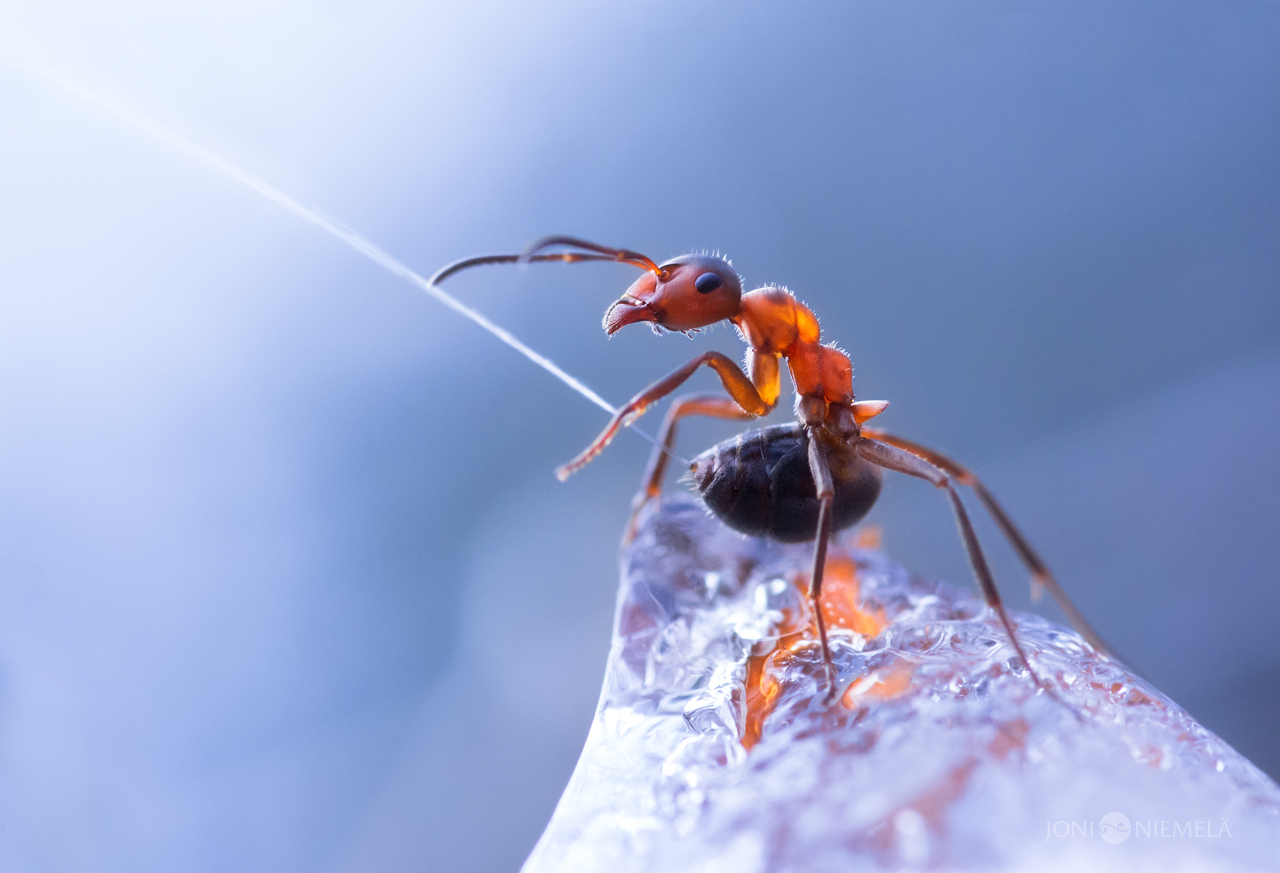 This was an exciting week to be a Pentaxian. Ricoh displayed the full frame prototype at Photo Plus and, wow, it's quite a camera. Drawing comparisons here are the Forum to the classic ergonomics of the Nikon F4 it also harkens to the older prism pitch of the 6x7 and LX, though adding a stately rounded logo plate. But there's a lot more happening at Pentax Forums beyonf the full frame teaser. Here are some of the highlights.

Pentax Forums posted our in-depth review of the Pentax K-3 II this week. Check out the review to see the conclusions, sample images, GPS data, and pixel-shift analysis. This camera packs a huge volume of features into the body.

With the news around the full frame, there are a lot of good Pentax deals to support the hype.  The Pentax medium format flagship got a price drop, and Pentax lenses are selling at record-low prices. 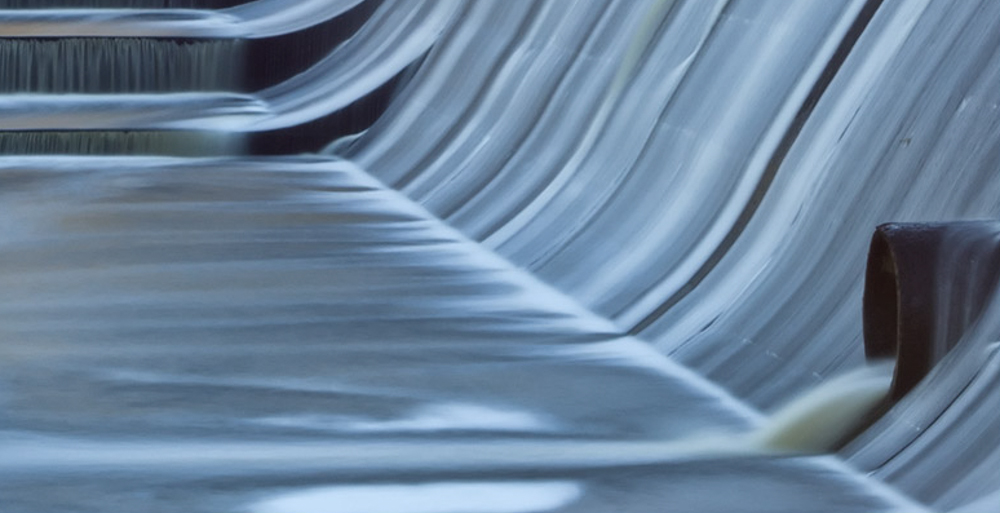 Picture of the Week Contribution | DHA

We announced the winners of Official Monthly Contest #109, Night Time is the Right Time. Check out the winners to see if your favorite image took the top prize!  We had a fabulous collection of photos this time around.

How Many Film Camera Systems do you Own?

Almost none of us shoot Pentax exclusively. Those of us who love film also shoot a lot of other systems. Want to see what everyone else uses in addition to Pentax? Want to share what you're familiar with beyond Pentax? Check out the new "How Many Film Camera Systems do you Own?" thread. 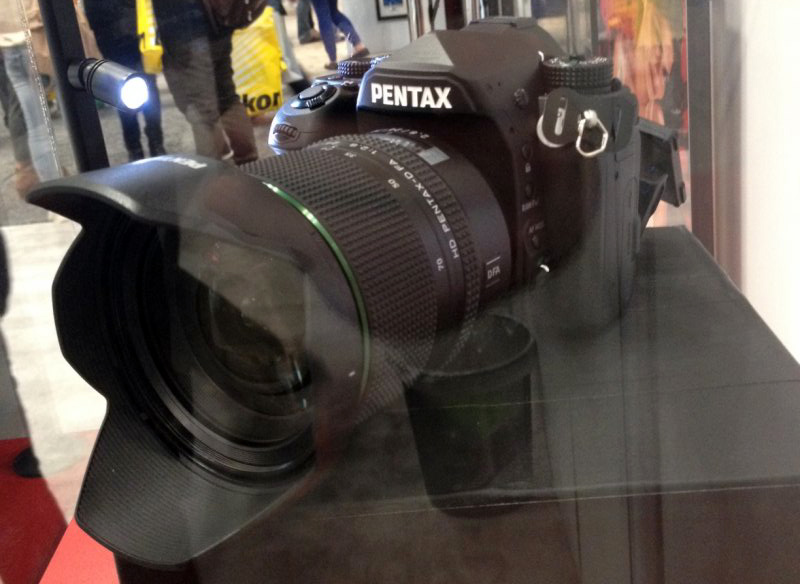 The PhotoPlus 2015 show came to a close on the 26th.  Pentax gear had its own booth this year, though there was not a lot to report in Pentax news— short of new photos of a prototype Pentax full frame body! Our news roundup begins with Pentax/full-frame links and then looks at what some other companies are doing.

We've been away for a couple of weeks and have built up a list of interesting, informative, and inspiring reds for you. Here are some of the great finds we've stumbled across this month.

This week we look at Waylens, a windshield-mounted camera system that selectively records video based on your car's on-board computer's data. The idea is that users can share fun and exciting moments from driving. The downside, looking from the outside, is that it could encourage unsafe driving by only working when the car's computer indicates it should.