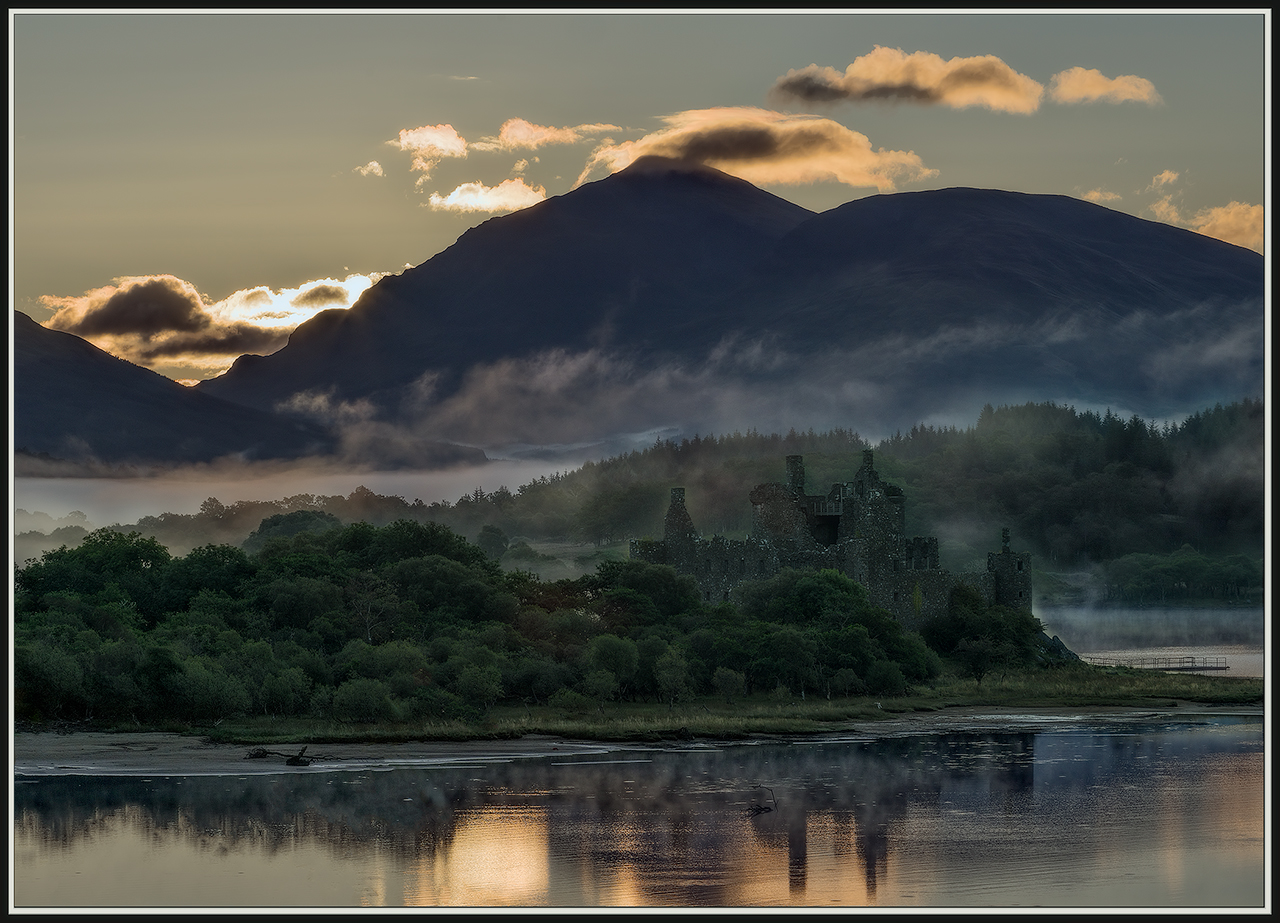 Well, what a boring week to be a Pentaxian, right? Of course not! We saw teaser photos of the forthcoming Pentax full frame and Pentax even revived an old domain for it: pentax.com. We've waited a long time for a full frame body that can optimize our FA Limited and legacy glass. It's good to know that in six or so months we'll have it. Meanwhile, we're looking for a volunteer to start a pool for the new body's name. Put me down for LX-D!  See the Pentax full frame teaser.

This week we were overwhelmed with the full frame news, so Pentax deals are few and far between. With the full frame announcement, it seems that the stores think Pentaxians are socking away their pennies instead of putting them into new lenses and bodies. Jump on some of these deals and help prove the stores wrong! 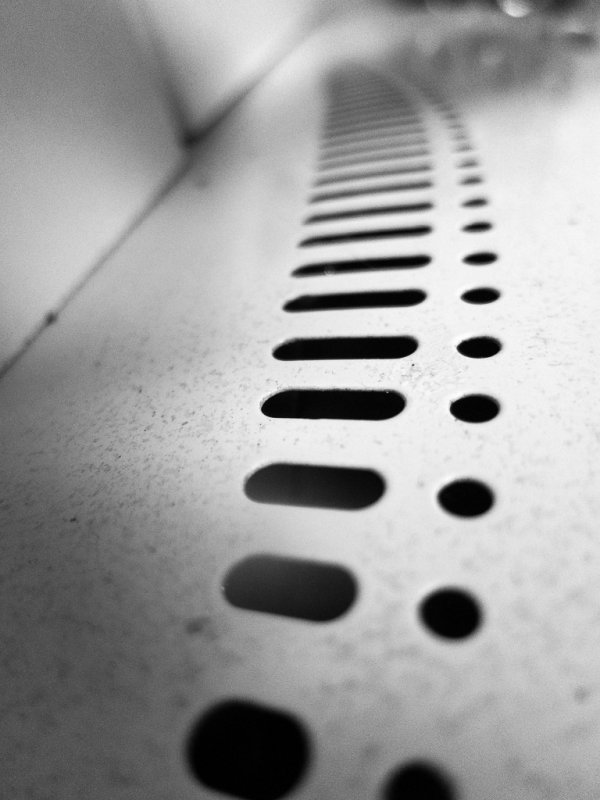 Official Monthly Photo Contest #108, Junk, is in the final voting stage. Check it out and vote for the "junkiest" photo!

There's not much time to submit a photo for this month's Official Monthly Photo Contest. So find your best after dark image and see how it stacks up against the rest.

Fun fact about the black and white image, that was taken with a Pentax MG film camera, mounted with an SMC-M 50mm f/1.4 lens, and loaded with Fuji Neopan Acros 100. 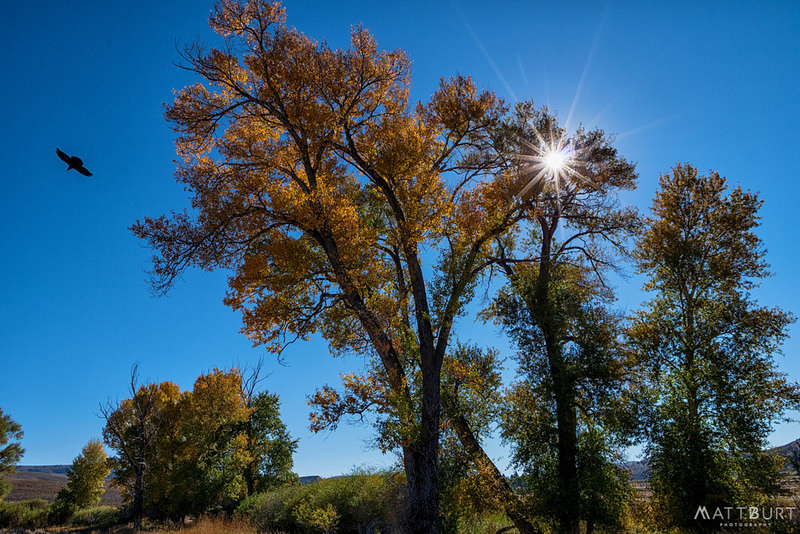 Did you know that Pentax Forums has theme images for almost every type of image you can take? You can check out the Mini-games, Challenges, and Photo Stories sub-forum for all kinds of photo posting games and themes. Here's a particularly interesting theme thread: Backlit shots.

Not much really happened this week. We only found two news stories worth sharing. 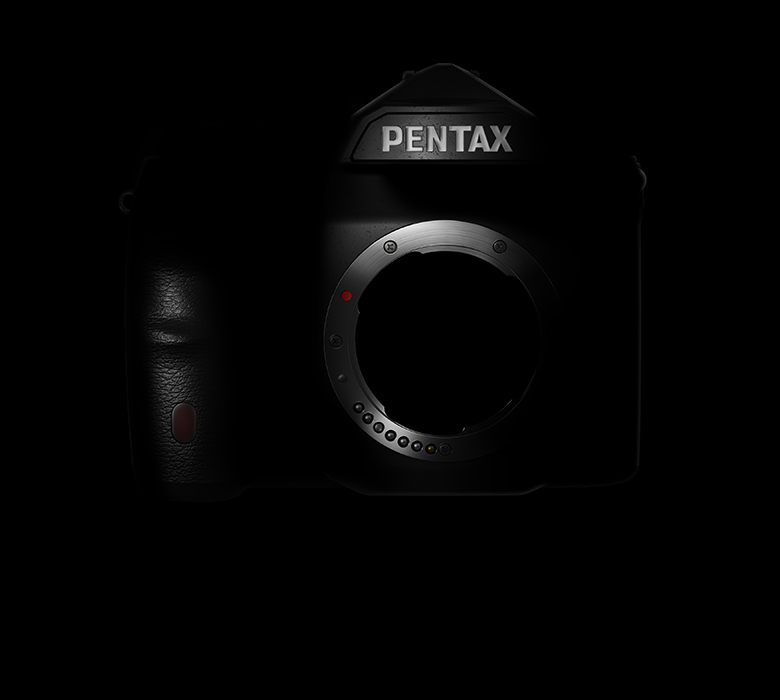 We've been away for a while longer than usual, so the good reads have piled up. Now that summer is over and we have some added time to ourselves as fall settles in, it's a great time to take in some extra articles and informative reading.

This weeks takes us back to an image stabilization project for videographers. SolidLUUV is an image and video stabilizer for cameras up to 500 grams (a restriction that limits it to cell phones, action cameras, and small compacts.)  It could pair well with your Pentax MX-1, WG-series body, or Optio.

Instructables is full of fantastic information about photography. The articles there are great for helping photographers become more self-sustaining. Here's one example: How to Replace Film Camera Light Seals. Or, you can just search for broad terms, like "Camera", and be amazed at how many different articles are out there.