Tell Us About Your Photo, Lars W 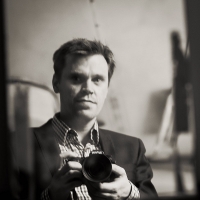 LarsW posted a richly colored, almost-magical photograph in the Post your Photos forum. Thank you, Lars, for taking part in this ongoing series and for this fantastic example of Pentaxian astrophotography. 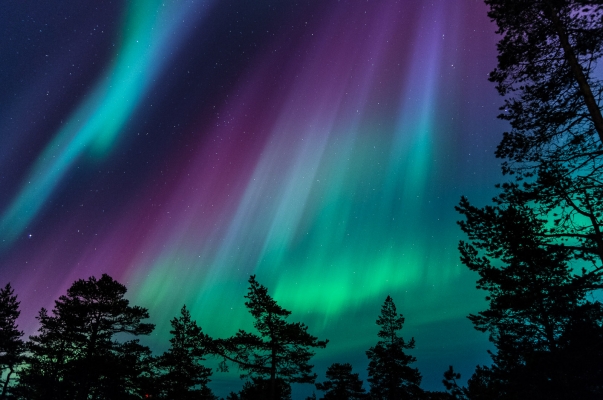 In Härnösand, Sweden, up on the moderately high mountain Vårdkasen (only 175 meters above sea level.

Since September last year, this has been a very good season for auroras. I chased auroras all winter. On March the 17th, by noon, I saw reports of an exceptional geomagnetic storm (G4-G5).

Editor's note: Geomagnetic storms are graded on a scale of 1 to 5: G1 to G5. G1 is a minor event where as G4 and G5 are rated severe and extreme, respectively.

Just before sunset, the reports were still predicting a strong storm. At home, heavy fog, "arrggh!" Desperate to find a place with clear sky, and planning it with a few friends. Out in the car, we found that this mountain top was above the fog. "Yes!!"

We were back again 1.5 hours later. On this outlook tower that seemed like a perfect spot before sunset, there was way too much light pollution from an illuminated alpine skiing hill. We found a better place 500 meters away. We rushed to set up our cameras on their tripods; you never know how long the auroras last. This image was shot in a southeast direction. Normally the aurora is seen in a northward direction. This day it was all over the sky.

The challenge was to get away from the fog and light pollution, and that the aurora is unpredictable moving around the sky in different directions, so you need some timing and luck. To find a good foreground is important, and it could have been a little better in this case.

Did you use any accessories?

Adobe Camera Raw. + on the exposure, contrast, highlights, whites and clarity. No local adjustments. The difficulty in PP is white balance and not overdoing it; adding whites and clarity can make your night shot stand out, but at a point it just looks fake.

Since I was 10 years old, only occasionally first 20 years. More serious about it since about eight years ago. I've been a Pentaxian for three years.

You can see more of my photos on my Flickr page and of course I'm here on the forum under the username of LarsW.

Can we see an unedited version as well? 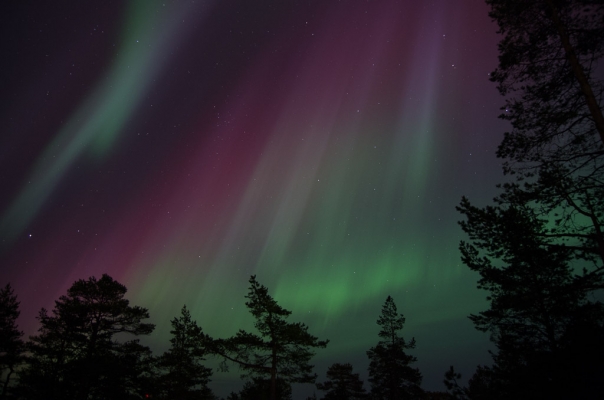