Tell us About Your Photo, Michi Joel 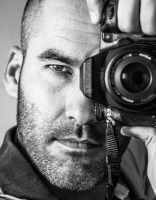 Each month we pick a forum photographer with a stand-apart image in a non-contest thread. This article will allow the photographer to tell us a bit about their photo and himself, providing a larger context to the image.

Michi Joel posted a stunning night-time photo taken with his Pentax Q7 in the thread Let's Share Shots with Q! Thank you, Joel, for taking part in this ongoing series and for this fantastic example of Pentaxian overnight and small-sensor photography. 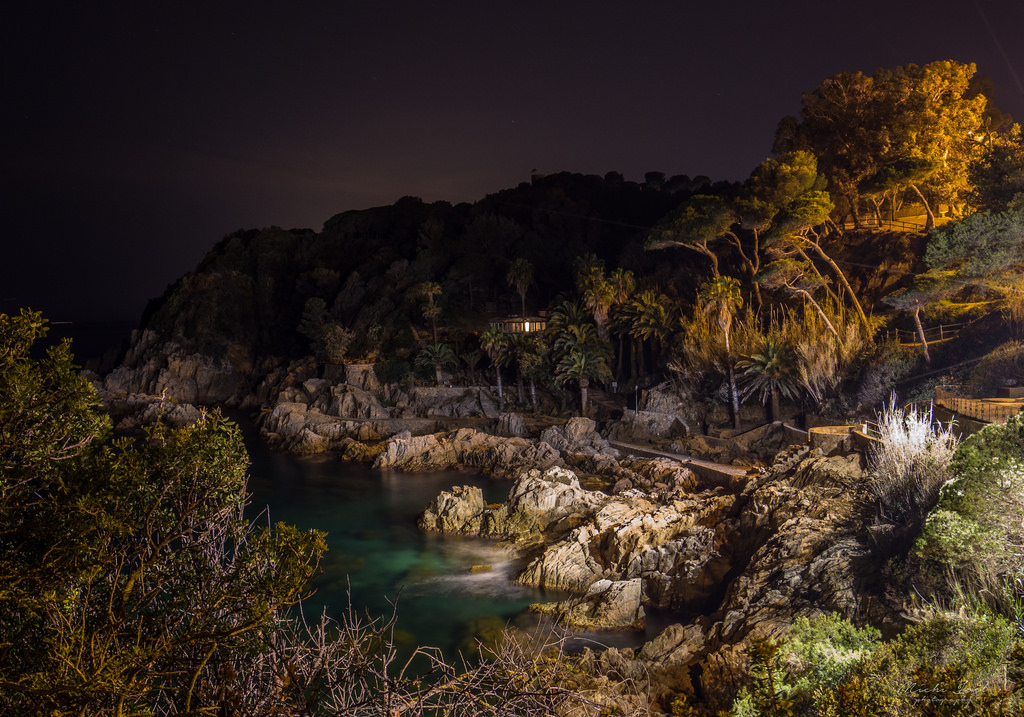 I took it near a Catalan coastal village called Lloret de Mar, one of the most visited tourist destinations of Costa Brava, in Girona. There is a coast path that can be done by foot that is called “Camí de Ronda”, which is marvelous and I highly recommend to visit.

The inspiration came to me at same time I saw the place. I think that its something that happens to a lot of people. Go for a walk, discover places, and stop suddenly because of the necessity to fix the scene in a photograph. In fact, the photography shouts for you to take it.

As I said before, I was walking in that fantastic place with the aim to discover a new place with different light conditions. At night I observe the scene differently and, as I don't usually plan my photographs, I take pictures to capture the moment. Once I had a job as a camera operator where bmy oss gave me a video camera and sent me out to come back with a handful of good takes.

Basically, a Q7 with the 02 lens. I usually bring a tripod in the car but I made the mistake of leaving it there, so I took the photograph with other methods to stabilize the camera.

It took me time do the photograph with the configuration that I decided. I forgot the tripod and I decided to use different objects to stabilize the camera (my cell phone, the lens cap, and my wallet.) I wanted to use the lens hood but it vignetted, so I didn't use it. I used Lightroom to cut light pollution in the frame. I made several takes to decide which was the best for clarity and dynamic range.

What camera, lens, and settings did you use?

Because I was not carrying anything, I used what I had: my wallet, smartphone, the lens cap and lens hood. We could say that in this case the accessories are the wit of the photographer.

Do you shoot RAW or JPEG?

I shoot always in RAW format. This is because I use Lightroom for all my photos. I enjoy playing with composition at the time of image capture and well as with the adjustments in post.

What post-processing did you apply?

The picture is cropped, especially on the right side because of the light pollution and light contrast of this part of the scene. I touched the curves to achieve greater dynamic range without getting noise, I also added some detail. In this case I wanted to keep the image close to reality in terms of light and colour. 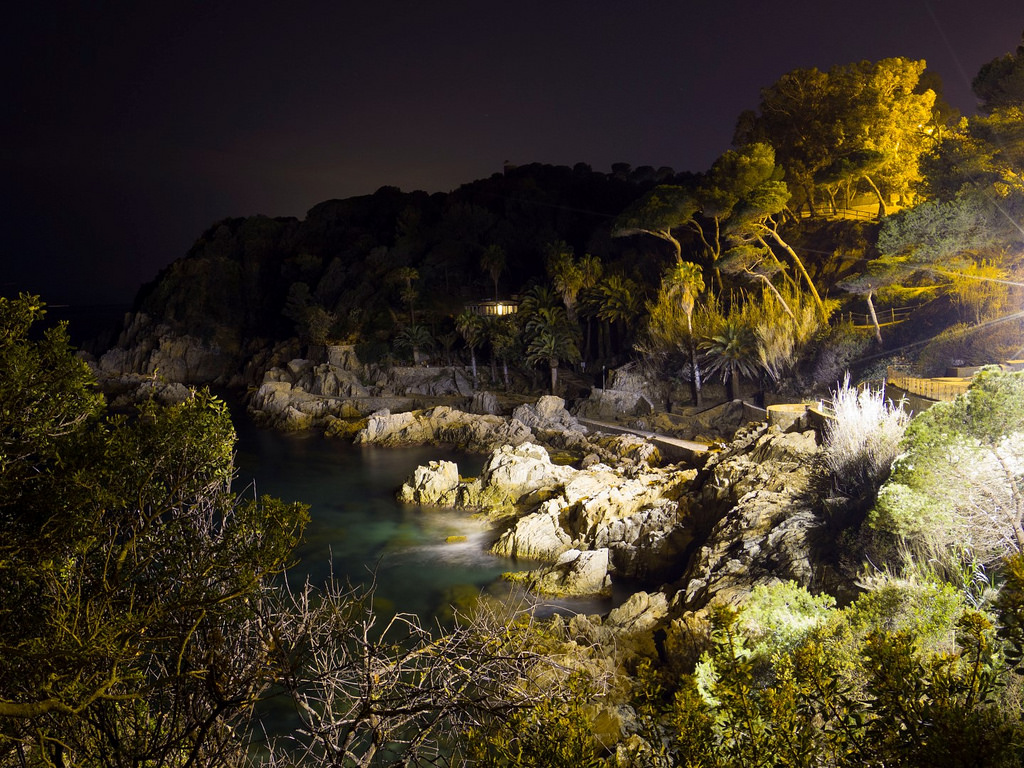 When I began to work as a camera operator, in 2001, I bought a compact photo camera to learn photographic and video composition and point of view. In 2011 I bought my first reflex camera (Pentax), and from that moment I started to properly learn photography.

I'm on the forum under the username of Michi Joel. I have a Flickr page here: https://www.flickr.com/photos/michi_joel/. I have Instagram too: @michi_joel

Tell us About Your Photo, Lauri Koivuluoma

DIY: Turn any Manual Pentax Lens into a Cine Lens