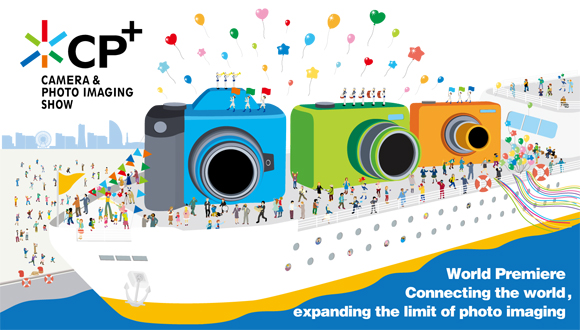 Greetings Pentxians!  CP+ is nearly upon us again. For those of you who don’t know, this is an international photography equipment trade show that is held yearly in Japan.  Considered to be one of the largest and most influential events of its kind in the world, many new products are often introduced here by all the big industry players, and this year we expect quite a show from Pentax.

Though we had some great reporting last year, this year we plan to offer expanded coverage of not only Pentax, but also Ricoh products as well as other items of interest from other brands.

We'll take a close look at the new MX-1 advanced compact, the upcoming 645 lens, the new 360 FGZ II flash and any other surprises that may show up such as a rumored new DSLR body or the long delayed 1.4x tele-converter.  We have also scheduled an interview with Pentax to ask them your questions, so be sure to visit the site often for the latest updates!  The show starts on Thursday, January 31st Tokyo time and runs through Sunday, February 3rd.

Please visit this thread if you would like to suggest an interview question. 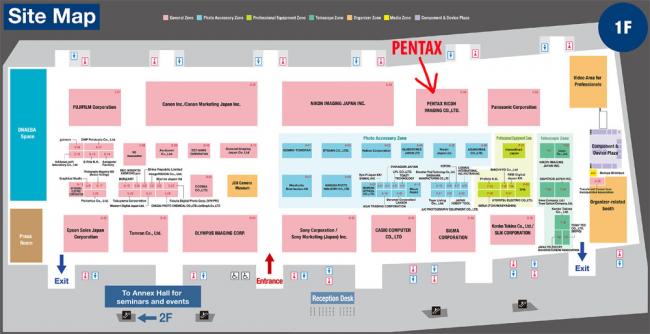