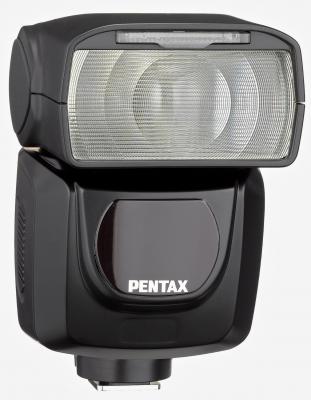 Pentax has announced that they will be exhibiting the new AF-360 FGZ II flash and the new Pentax Q Mount Cap Lens as reference products at the CP+ show.

The AF 360 II flash was originally showcased at CES just a few weeks ago, and it features both tilt and swivel capabilities (the original AF 360 FGZ could only tilt). 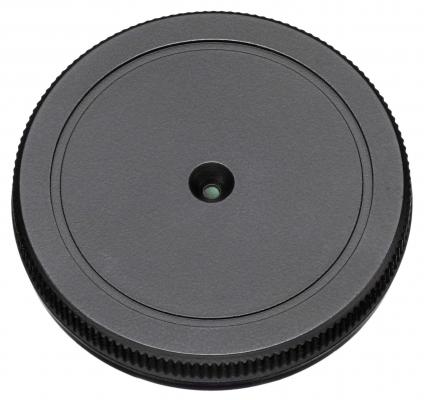 The Mount Cap Lens for the Pentax Q (pictured above) was originally announced at CP+ 2012, but it was never put on display.  This flat lens will deliver pinhole-type effects on the Pentax Q.

Although there have been rumors of a new Ricoh fixed-lens camera, we currently do not know whether or not there will be anything else new at the show apart from the recently-announced Optio WG-3.