The Price of the K-5 Keeps on Dropping 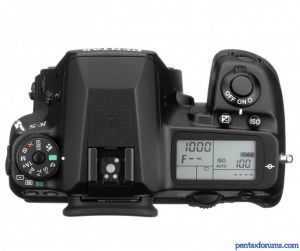 Despite the fact that the new mid-range Pentax K-30 was already priced very close to Pentax's flagship from 2010, the price of the Pentax K-5 keeps on dropping.  The K-5 is now available for $879 at B&H Photo and other major retailers, which represents a $20 drop over the old price of $899, which earlier fell from $919.

If you are still torn between the K-30 and K-5, we invite you to read our in-depth Pentax K-30 review, in which we compare the two cameras side-by-side.

We are keeping our fingers crossed that this price drop doesn't mean that the K-5 is being discontinued, but rather that the price of the K-30 will also drop, and that the K-5 will be replaced by a very high-end APS-C successor.  We expect this successor to be unveiled at the Photokina trade show in September, which we will be covering live and in-person!