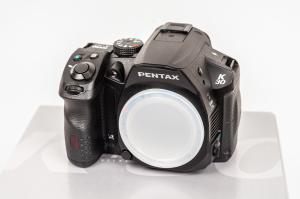 It seems that Pentax is deploying its new contrast detect autofocus algorithms on all cameras newer than the K-5, which is great to see.  A similar update was released for the Pentax K-01 on October 11th.