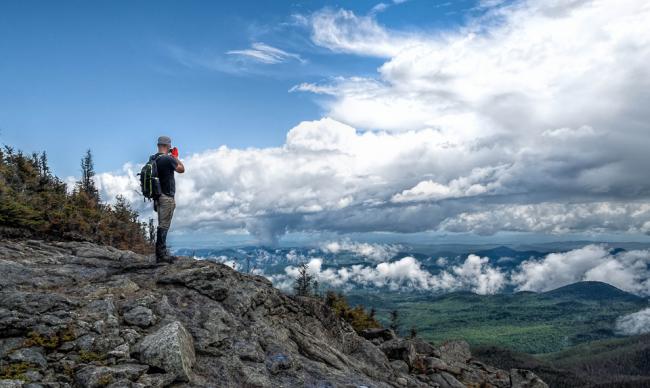 We are in the midst of a sea of change in photography.

Largely from the envelope-pushing designs of Fuji and subsequent effort from Sony, cameras boasting top-of-the-line imaging sensors are getting steadily smaller. This fat-cutting by the camera manufacturers is of particular interest to one segment of photographers - long distance hikers.

Whether setting out on a 5,000 vertical feet day hike or a week-long trek, a 10-pound versus 20-pound pack could mean making a summit or turning back. Hikers know that size and weight are expensive to minimize; for many, the cheapest and easiest way to drop pounds from their pack is by leaving the DSLR at home.

These cameras offer an alternative for serious photographers to keep the camera and shed the mass.

The ten cameras below all offer sensors capable of making large prints, sharing the same technology and parts with their DSLR brethren. With the quickly changing market, digital sensors will continue to improve, and the demand for smaller and lighter kits is now obvious. While no camera is perfect for everyone, the top 10 cameras below will satisfy a demanding photographer on even the most extreme hike.

At a slight 299 grams and sporting a fixed 18.5mm f/2.8 lens, the Coolpix A is highlighted by its capable DSLR-sized APS-C 16-megapixel sensor.

The Coolpix A is ultimately let down by its price, double what it should be, leading some to choose the Ricoh GR instead. 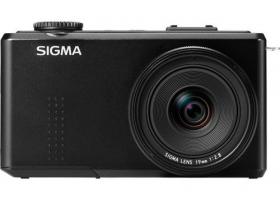 The DP1 puts a fixed wide angle 19mm lens in front of its high-resolving and unique Foveon sensor. Proponents of the Sigma often compare its output with the 36-megapixel Nikon D800. Suffering compared to the others with proprietary raw software, poor battery life, and criticized for its controls, the DP1 within its limits can undoubtedly produce results. 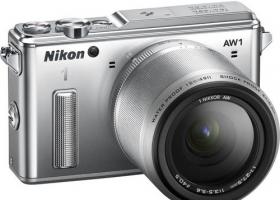 While some cameras may be weatherproof, the Nikon AW1 is both submersible and shockproof. With the smallest sensor on the list, the AW1 will struggle in difficult lighting before the others, but within its range is capable of excellent results. Like the Coolpix A, the AW1 is also overpriced, but when hiking through extremes the AW1 will likely make it. 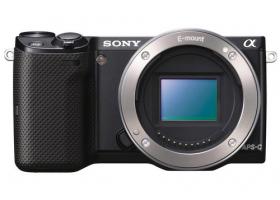 Smaller than many point & shoot cameras, the NEX-5T is a reasonably priced 16-megapixel APS-C camera. It still lacks a line of high-quality lenses, but many are using adapters to use their SLR lenses instead. Notably, some adapters offer aperture and autofocus capabilities, while sacrificing some of the NEX-5T's size advantage. 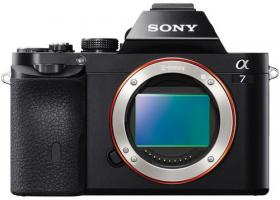 Sony one-upped its diminutive NEX line with the 24-megapixel full-frame a7. While not nearly as lightweight or small, the much larger sensor is as capable as any. As a brand new system, Sony only offers a few native 'FE' lenses. Like the NEX-5T, many are choosing to adapt their existing lenses to the a7.

As the lens lineup expands this camera and its successors, especially if smaller, will become an increasingly popular choice. 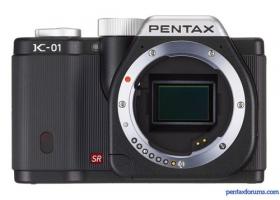 The heaviest camera in the group, the K-01 was also arguably the biggest sales flop. Sharing a lens mount with Pentax DSLRs adds weight and bulk, but allows for a series of excellent pancake lenses which increase its hiking potential. 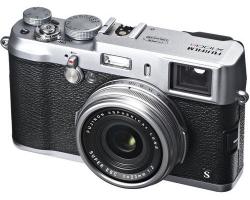 With the retro-styled X100 and follow-up X100S, Fuji showed that a small form factor, analog dials, and a fixed-focal lens with a DSLR-sized APS-C sensor could also be a best seller.

At 445 grams, it is closer in weight - and price - to a small DSLR than a compact. It sports a highly-regarded fixed 23mm lens with a fast f/2 aperture that mates perfectly to the 16-megapixel sensor.

It has one feature unique to all the other cameras listed here: If your hike's end point is a waterfall, the Fuji allows you to activate its built-in neutral density filter with a touch of a button. 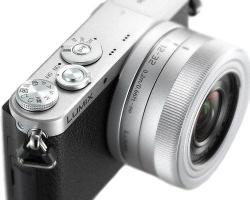 Panasonic and its 'Micro 4/3' system counterpart Olympus have been in the downsized, interchangeable lens camera market longer than Fuji or Sony, but early sensors struggled to compete with their DSLR counterparts. The choice over a decade ago to make half-frame sensors has only recently gathered widespread acclaim due to better technology and abandoning the DSLR's mirror.

Sensor technology will continue to improve, and this system has its merits in both bodies and lenses.

The Panasonic GM1 is the smallest and lightest on this list, even with its 12-32mm kit lens still 25 grams lighter than the Coolpix A. The GM1 also accepts among others the excellent Zuiko 12mm f/2 or 12-40mm f/2.8 lenses.

The Micro 4/3 system has a more diverse offering than the others on this list, with cameras from both Panasonic and Olympus. For those willing to carry more weight, the Olympus E-M5 is more like a mini-SLR in form and weighs nearly twice the GM1, but offers a weather sealed kit with the 12-40mm. 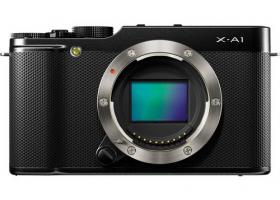 On the back of the X100's success, Fuji developed a line of APS-C sensor interchangeable lens cameras starting with the X-Pro1. Most of the 'X' line of cameras sported a unique color filter, which some criticized in specific subjects such as foliage. With the X-A1, Fuji offered a traditional color array, producing the kind of results many photographers are expecting.

Fuji, renowned for its excellent optics, started out with a series of fixed focal lenses from an ultra-wide 14mm to a short-telephoto macro 60mm which appealed to photo enthusiasts. They then released outstanding zoom optics in their 18-55mm f/2.8-4 and 10-24mm f/4 lenses.

Those lenses mated to the X-A1 will produce stunning results. At only 39mm thick, the Fuji will slip into a vest pocket with the diminutive 18mm or 27mm pancake lens. The zooms offer versatility without sacrificing quality and show Fuji's commitment to the line. 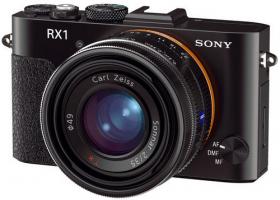 Fuji and others were innovating; Sony instead redefined the high-quality fixed lens segment. Instead of a cropped sensor, Sony dropped in its class-leading 24-megapixel full-frame one, then attached a critically-acclaimed Zeiss 35mm f/2 lens.

The RX1 may not be as flexible as some others on this list, lacking interchangeable lenses or zooming capability. What comes as a trade-off is a camera capable of stunning images, from midday sun to near complete darkness. The RX1 is also, at 482g, the lightest full-frame camera/lens combination currently available. Unsurprisingly, it is the most expensive camera on the list.

If you can abide its limitations, and can afford it, the Sony RX1 will return professional quality images well beyond its size and weight, deserving of the top spot on this list. 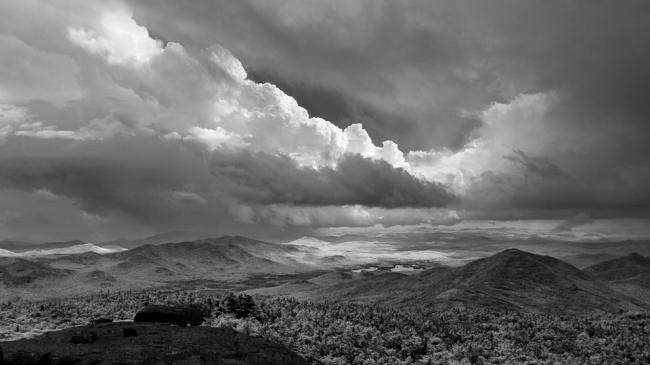 Sean Carpenter is a professional photographer from West Chester, PA. Sean is one of the official UltiPhotos photographers, covering college, club, and professional Ultimate Frisbee. He also runs a...
More articles by carpents →