Focus more on your activities and less on your camera 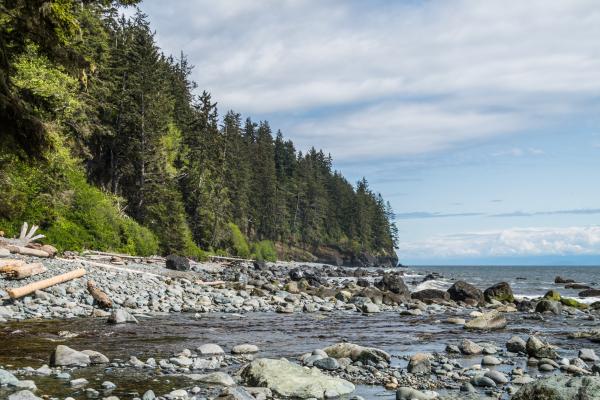 This past May I hiked the Juan de Fuca Marine Trail, a 47km hike on the west coast of Vancouver Island, BC, Canada. Having done similar hikes in the past, I knew to expect some gorgeous landscape scenes, as well as some wildlife if I got lucky. Weight and space for non-necessary items like cameras were an issue. With that in mind I brought along my Pentax K-30 and my Pentax DA 18-250mm so I could photograph anything interesting I came across to share later on with friends and family.

The extreme range of the lens paid off. On the second day, shortly after I had photographed the stretch of beach I had just hiked through, an eagle I spotted earlier in the distance was now flying in my direction. The eagle swooped almost overhead and I was able to get a good picture of it as it turned and accelerated back over the treetops. Getting that close to an eagle is something that will rarely happen to me, and I’m glad that the DA 18-250 was equipped so that I could capture that photo so soon after photographing a landscape scene. 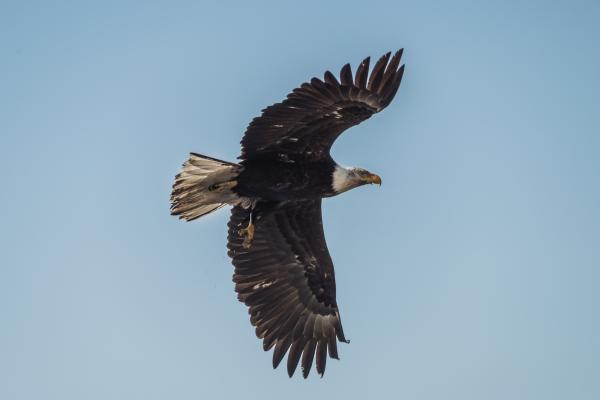 Looking through my photo library there are lots of situations where I’ve quickly gone from one end of the DA 18-250mm’s range to the other and come out with nice, memorable pictures on both sides. It is now my go-to lens for when I’m doing something and I want to focus on that activity instead of worrying about carrying multiple lenses and switching them on and off my camera. 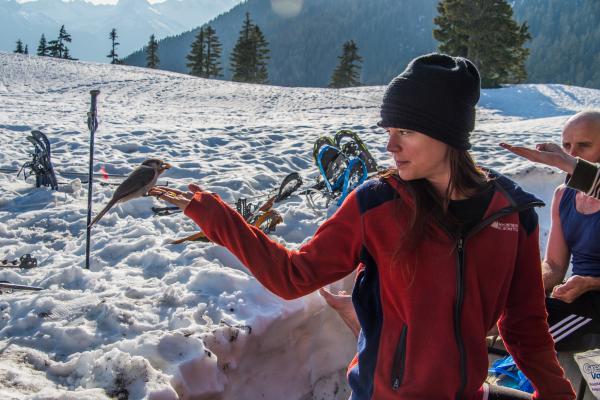 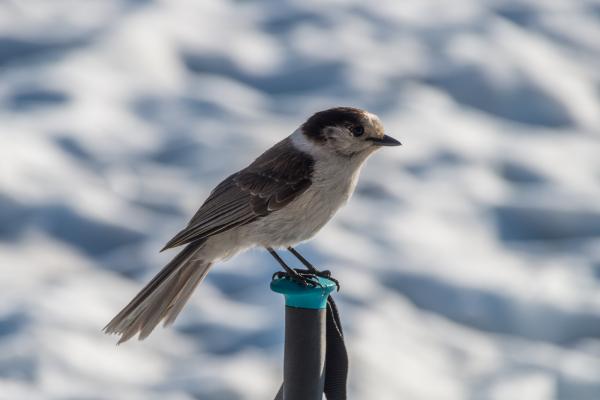 What is a superzoom lens? While there’s no standard definition for it, it is generally understood that a superzoom lens is one that has a zoom factor (max focal length/min focal length) of 5x or more and goes from a wide-normal perspective (16mm-35mm on Pentax DSLR cameras) all the way into telephoto range and beyond. They are meant to be all-in-one lenses that can capture anything from wide landscape scenes to street shots of people to wildlife. They can replace a bag of lenses that cover similar focal ranges, and taking that into account, they provide a substantial savings in space, weight, and cost. The first superzoom was a 35-200mm lens made by Tokina in 1982 (5.71x zoom factor, and 35mm was considered “normal” in the film days). Today, lots of manufacturers have produced their own superzooms. The lens manufacturer Tamron recently broke ground by releasing a 16-300mm lens (18.75x zoom) which currently holds the record for largest zoom factor in a superzoom lens.

A large and versatile zoom range seems quite good. Why do people need other lenses then? Well, modern lens design is an exercise in compromise between factors such as cost, size and weight, and optical performance. Superzoom lenses represent the limits of these compromises. Though they are reasonably priced compared to specialized lenses, and they are of a size and weight that won’t constantly penalize you, the compromises show themselves in the image quality. Optical engineers must make sure that the lens performs to acceptable standards throughout its entire range. This can be a challenge when presented with such a massive range, and as a result, overall image quality is slightly lower than what a smaller zoom or prime can deliver at any given focal length. They are also more prone to optical maladies - chromatic aberration, fringing, vignetting, and barrel/pincushion distortion – than zooms with smaller focal ranges. Lastly, they have slow apertures, especially at their telephoto end, and are thus not suitable for low-light conditions. Make no mistake, superzooms are not high-performance lenses, and you probably won’t see one being used in any sort of professional setting.

Photographers love talking about lenses. Visit any photography forum or blog and you will read lengthy (and sometimes heated) discussion about lenses. There are entire websites dedicated to nothing else but testing lens performance and comparing different lenses from different brands against each other. Thanks to these tests and the discussions they generate, there is a growing emphasis on ultimate performance and having “the best” lens, no matter the size, weight, and cost. In that context, superzooms are regarded as fairly pedestrian optics. Sure they have a place in a lens lineup, and in some situations (such as non-serious travel) they may be a preferred choice, but that place is firmly in the realm of the casual, amateur, novice photographer. 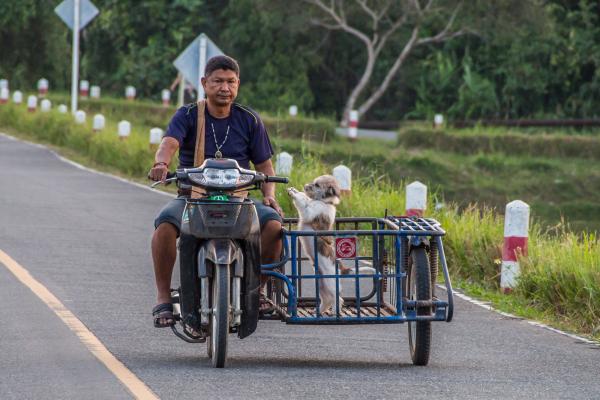 Nevertheless, despite the middling reputation and the optical compromises, a superzoom lens paired with a modern DSLR body will still greatly outperform your typical point-and-shoot and smart phone camera. This difference in quality can be exaggerated further through post-processing, as most of their optical defects can be fixed with just a few clicks in your standard photo editing programs. The convenience of having an all-in-one lens lends itself well to travelling, and for this reason superzooms are often touted as good “travel lenses”. And although you won’t see professionals using them, superzooms are still more than capable of producing great photos that are worthy of making large prints, framing them, and showing them off. 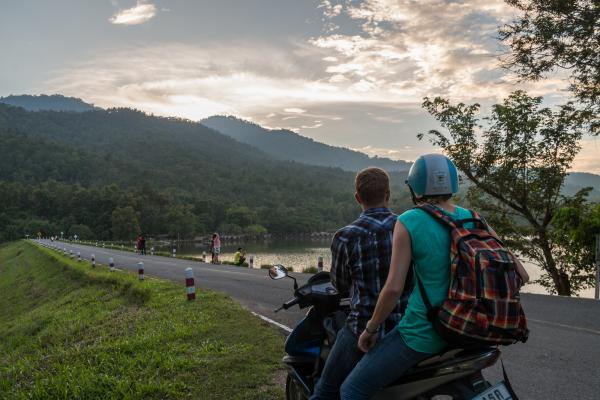 Ask yourself how your photography will fit in with your other activities. If you want better pictures than what you were getting with point-and-shoot cameras and smartphones, you don’t want to spend lots of money buying a different lens for every single situation, and you don’t want to deal with the hassle of carrying around a bunch of lenses and switching them on and off your camera, a superzoom lens may be right for you. You may be surprised at the quality of pictures you will get from it, as well as your increased joy at being able to focus more on your activities and less on your camera.

There are  several superzoom lenses available to Pentax shooters today.

Older superzooms (such as my Pentax DA 18-250mm) can be found regularly listed on the marketplace.