Does the 31mm still produce those dreamy results on full frame? 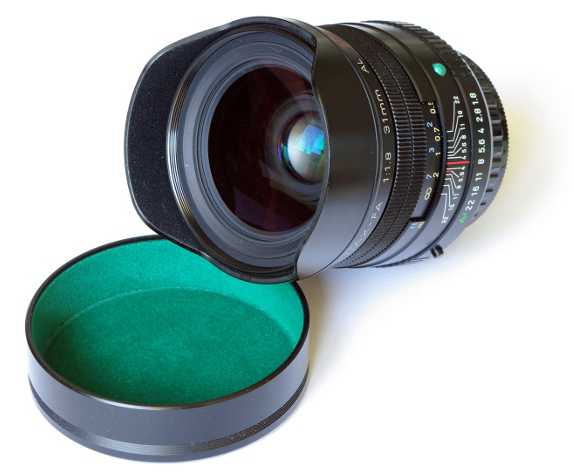 The smc Pentax-FA 31mm F1.8 Limited lens is known for its dreamy 3D image rendering. Other lenses in the 30mm to 35mm range may better the 31mm in resolution, but there is more to image quality than mere resolution.

Many Pentaxians find the image rendering of the 31mm special and dear to them. So how does the 31mm render on the Pentax K-1 full frame? One could fear that this "designed for film" lens with its various aberrations would clash with the high resolution non-forgiving sensor of the K-1.

Not so, per our admittedly limited test shown below!

Click on any thumbnail to enlarge and browse in a gallery, or follow the full-size links to view the original files. The first image is a JPG straight from the camera, the second image was developed from RAW (the link below the image downloads the original JPG as created by the camera).

Autofocus is fast and accurate (and quiet for a screw drive lens), we had no focus misses over some 40 sample photos shot during yesterday's outing. We used center point AF.S. The light level was EV 11.5 to 13.5.

As expected with this lens there is some color fringing at large apertures. Unless you pixel peep (or print really large) it is not noticeable at F2.8 and above. When pixel peeping it is as good as gone at F4 and gone at F5.6. We must get used to the fact that pixel peeping a full frame image magnifies the flaws and not get overly concerned.

Here is the uncropped image of the scene shot at F1.8 which has the most fringing. Click on it to enlarge it to screen size. At this size the fringing is not something to worry about. 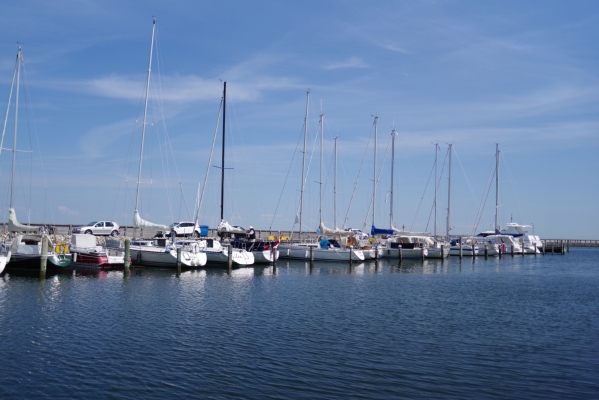 Below we illustrate the aberrations at the edge at F1.8 and F5.6. Note that this area of the image is out of focus. These aberrations contribute to the the soft bokeh of this lens. Links to the full size JPGs developed from RAW can be found in the table above.

The next table illustrates the bokeh from F1.8 through F8. Links are provided to 100% crops of the samples. The images are JPGs from the camera.

The FA 31mm Limited does not disappoint when it comes to bokeh.

The light fall-of in the corners are just below 0.8 stop at F1.8 and F2, dropping to just below half a stop at F2.8 and then becomes negligible at less than a quarter stop from F4 and smaller.

At the largest apertures vignetting is clearly visible. Fortunately, vignetting is easily corrected in post processing and if you shoot JPG the camera performs a perfect correction thanks to the built-in lens profile for the FA 31mm.

Despite the optical flaws which reveal that this lens dates back to the film era, this lens is an excellent companion to the K-1. The images just have that character which is hard to describe and which you do not get with a modern designed-for-digital lens like the D FA 24-70mm zoom. The zoom, though, is excellent in its own right and provides a rendering very true to the subject being photographed. Which lens to chose for a given shoot depends on the "look" you're seeking.

If you do want a "perfect" image with the 31mm, it's enough to use the K-1's lens correction profiles for aberrations, vignetting, diffraction, and geometric distortion.  These are can be applied to JPEG files either in-camera, or while developing RAW files using the Pentax desktop software/in-camera playback mode.

Ricoh, please don't attempt to "improve" the FA 31mm Limited. Leave it in the catalogue as it's a true "photographer's lens"!

See more sample photos from the Pentax K-1 in our other homepage coverage and tests, and stay tuned for our upcoming in-depth review of the camera.

View a list of all current full-frame Pentax lenses