Did every Pentaxian start with Film?

Film and the ME Super

I’m not sure exactly where my interests in photography came from.  I remember one year I dumped my tax refund on a point and shoot Canon sx110 just because. Eventually there was a conversation with a work mate and then I had in my hands his once loved Pentax ME Super with a 50mm M F2 lens.

Immediately I remember feeling some sense of awe over this polished collection of springs.  How fine the tolerances must have been in the machinery that put these things together. What a mysterious box which collects memories in trust for us.

There is just something totally tangible, exciting and understandably organic involved with the physical chemistry that occurs in comparison to digital photography.  Nearly magical thinking of this energy floating down from the sun reflecting and refracting until it somehow out of all the possibilities stumbles upon my piece of tiny film.

I still clearly remember my first role of film, actually here it is. 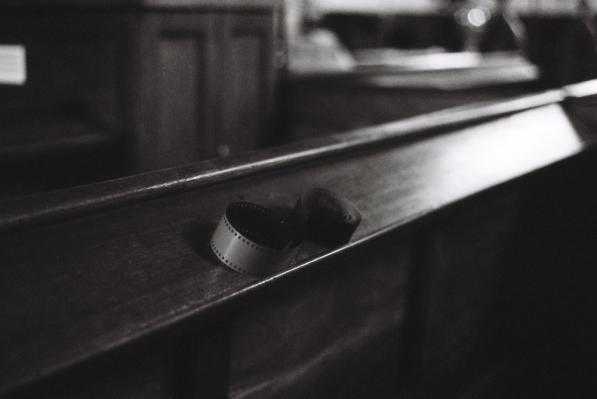 That was taken on my second role of film after I discovered what the rewind release was for.

How the medium of which this light is captured (thinking again of film vs. digital) translates to a such a different and romantic feeling I’m not sure,   All I know it was something about this little Me Super that had me hooked. 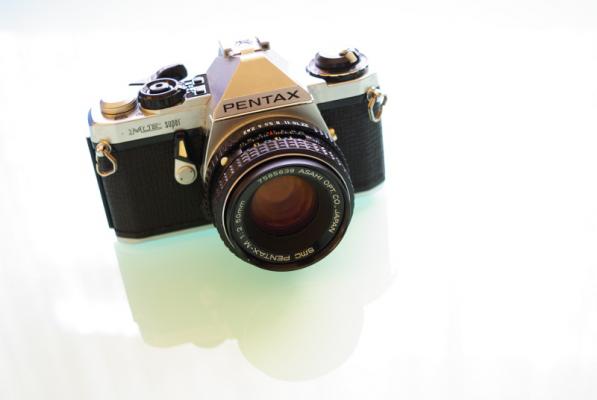 Why Such an Impact?

Compared to the point and forget digital I was using, this film camera had me concentrating and conserving the  images and ideas I was interested in.  And it was this that was the most important part of this technology.

At the time I was a student and was setting aside cash for film and development, I was limited to about a roll a fortnight.  This forced economics prohibited me in just going out and shooting to pass time, it encouraged me to have that “feeling”, of wanting to communicate something before I even left the house.

Once I was aware of this sufficient understanding of internal effort, the progress outside quickly developed a series of images I felt totally connected with.   I never really had that sense of a wasted shot, or shooting for shootings sake in experiment as find myself doing now from time to time.  Each frame had (how ever ignorant in artistic ability) some thought, and personality  behind it.

The images I share the strongest personal connecting with now are undoubtedly the ones that ended up on film.  And that’s important to me at least. These images remind me of why I have this real romance with photography, these are the feelings that remind me why I had such a connection with the art in the first place.  And these are the examples that remind me what it is I’m supposed to be doing behind my Digital SLR.

Simply put,  There was a more focused effort and understanding of me in those frames.

These three images came from a  sharp point of transition.  I had moved away from my country town in effort to chase the dream of studying music. It was 4 months later that I found myself back home performing in an amateur production of the Pirates of Penzance of all things.  I remember feeling totally empowered by the choice I had made.  Up until that point there was huge doubt in what I was doing, but it was this morning in Autumn that was I confident in what I was chasing.  Looking back at these images I see the small areas of focus around the clutter of colour as evidence of how I was feeling, as if I was now just then starting to gain focus on this journey I was undertaking. 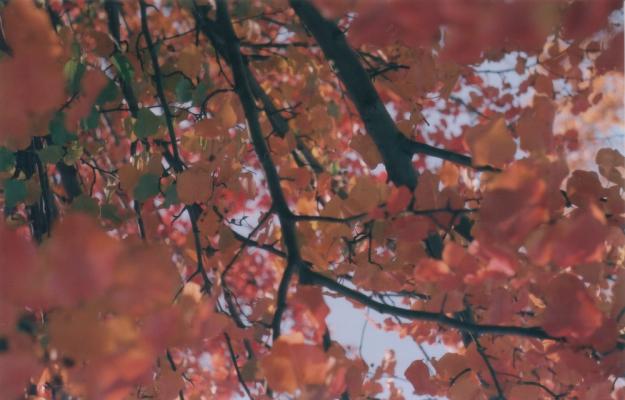 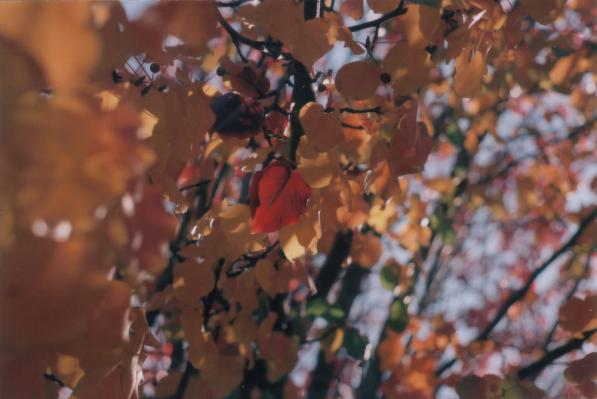 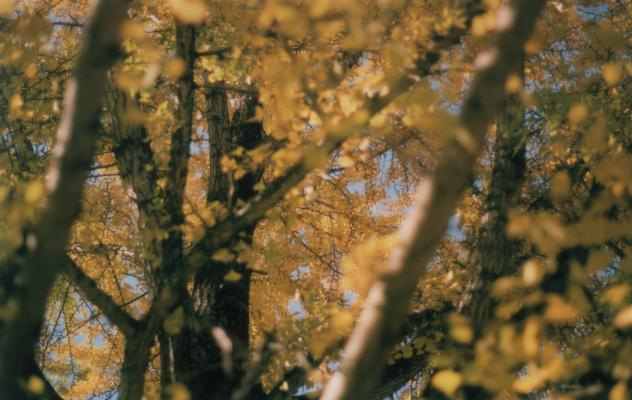 Whether it be of lovers once had or in places once visited, the feelings I am left with in memory of those situations provide rich emotions to enjoy.  Not because its on film, but because of the thought process behind why I was standing there, and why I took the initial care to capture it.

Digital technology has allowed me to refine these relationship and produce technically better images, but its the images I’ve captured on digital where I have held that economic film like frame of mind that appeal to me the most now.  This is not to blame the technology as it is my appreciation of the technology that has allowed a relaxing of these initial drives.

Images from film remind me of what it is indeed I should be doing behind my digital. The challenge remains in remembering what it is like to feel clearly before capturing a frame.  In trusting that internal voice and seeking that clear example of feeling and thought  before I even think about reaching for the camera bag.