The K20D is a great camera! 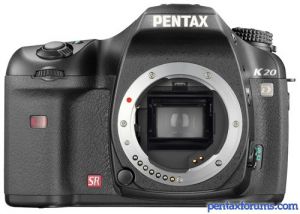 Having recently purchased my shiny new Pentax K-5 (and loving it) and having a read through some recent blog posts about past cameras, I was having a think about previous cameras I have had.

It started with a completely impulsive purchase. I knew I wanted something better than a point’n’shoot, but had no idea what. I had never really been that "into" photography, but my late Father had been and so has/was a lot of my family. I wondered down to the local Good Guys and had a look at what they had. To keep it under $1000 the K100D seemed to offer the best bang-for-buck (going by the features listed on the little tickets). I also remembered vaguely that my Father used to have a Pentax film camera (no idea what mind you) so that was enough for me. I laid down my money and headed home with a K100D twin lens kit. But sadly I never really found the motivation to learn it properly. It got pulled out a few times to play with and got used to take photos at a couple of parties. But nothing ever exciting (or any good for that matter). That was about 4 years ago.

Then I was chatting to a mate of mine who turned out to be a Pentax user; OzAdr1an. He got me interested again so as a present to myself I found a very nice, low shutter count Samsung GX20 locally on eBay. The GX20 is the clone of the Pentax K20D, which Samsung and Pentax collaborated on.

This new camera was a marvel. It felt like a real camera. It behaved like a real camera. And it took a glorious photo without even really trying.  The next step was to learn and make myself get out there with my new prize. So I enrolled in a beginners DSLR course at a local community group and spent 6 Saturday mornings in a row learning and practicing. I loved it and felt that I was really getting somewhere with results improving every week and learning more and more about what my GX20 was capable of. 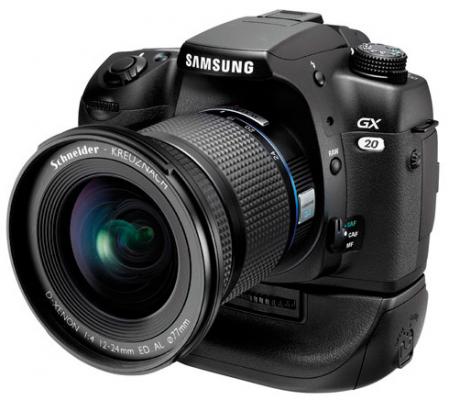 But this is where the title of this post comes into it. Even by the time I got the GX20, the K-5 was out and still the K-7 in between. And I’m way too much of a tech head to not have the latest and greatest or at least as close as I can get (says I with an iPhone 5, iPad 4, and the latest Macbook Pro). When a well-priced K-7 appeared on eBay I couldn’t help myself, but I needed to sell the GX20 to fund it. With the sale of the GX20 lined up with a friend, I got the K-7. Now, I’m not saying the K-7 was a disappointment, but it kind of felt they tried (not always successfully) to implement some new technologies (eg. video) with the sacrifice of fully refined actual camera. Adrian was trying to introduce me to flash photography and I wanted to learn some night time stuff; so I kept bumping into issues with the noisy high ISO. It still served me well for about 2 years and I took some great photos with it and learnt a lot. But I just couldn’t see where the money I had spent on upgrading had gone. In hindsight, I should have kept the GX20; it was a spectacular camera.

But now I have the K-5 and I couldn’t be happier. It feels like the camera the K-7 should have/could have been. And I am much looking forward to my future with this wonderful machine.

-Lurch (editorial note: this is a guest blog post)