The most important part of the camera

My Pentax *ist-DL is the reason I'm a Pentaxian and bitten with the  photobug.   I wanted to upgrade my point and shoot to shoot the  mountains and trains that I loved.   I always liked taking pictures, but  the *ist-DL was the perfect starter camera. Before I was just a  snapshot shooter, the Pentax helped turn me into a photographer. 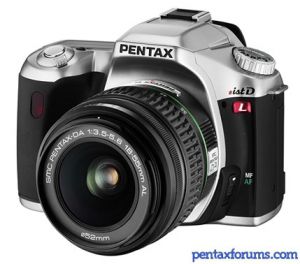 The  Pentax *ist-DL was Pentax's entry level SLR.  It has a 6.1 MP CCD  sensor, a KAF2 mount that could use any K-Mount lens, and the ubiquitous  18-55mm kit lens with no image stabilization.  Each of these things  taught me an aspect of photography.

The 6.1 MP CCD sensor taught  me that megapixels weren't as important as the sensor of the camera.    Even though the point and shoots had more megapixels, the *ist-DL images  were sharper and more detailed.   It also taught me about the range of  ISO.  I learned the limitations of high-iso photography but learned how I could compensate with choices of exposure, ambient lighting, and use of  stabilizing surfaces.

The KAF2 mount was a feature that I never appreciated until later. I read about how Pentax cameras were compatible with old lenses, but I didn't realize how well they worked until I bought a manual 50mm Lens. The *Ist-DL not only could mount this lens, but I could even use Aperture priority, and even had a focus assist light inside the viewfinder! The fact that could mount a 25 year old lens onto modern SLR was amazing.   Contrast this with the other  companies and their limitations.  Canon has a wonderful set of manual  lenses in the FD mount.  Since Canon changed to the EF mount, these  lenses can not be used by any digital camera other than mirrorless  cameras using adapters.  Nikon still uses the F mount but it has  changed so much over the years that not only can you not use old manual  lenses, but unless you have a Nikon's higher end cameras you can't even  use all of Nikon's current lens range.  Pentax gives you the choice of  every K-mount lens since the beginning, and even use Pentax m42 lenses  with a low cost adapter.

Manual photography with old primes  brought large apertures and shallow depths of field down to an entry  level.   I learned to manually focus my shots thanks to the shallow DOF,  stabilize my hands and body because I had no image stabilization to  rely on, and understand the relationship between shutter speed,  aperture, and ISO.

Often we get obsessed with the latest  and greatest camera.  We pour over noise graphs, camera specs, and how  fast the newest camera focuses or processes images.  The manufacturers  tell us that "Your vision won't be limited by the camera!" but this is a  lie perpetuated to sell the latest and greatest.  The truth is that  from the limitations comes our vision.  The reason why I have so much  love for my *ist-DL (well other than the strange name) is that the  *ist-DL helped me find my own photographic vision. 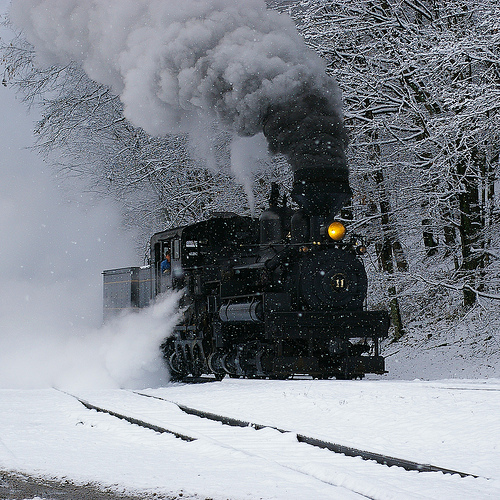