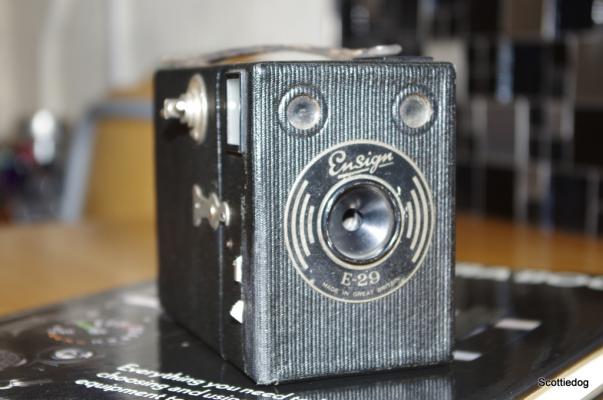 My inspiration comes from three things: My late Dad, an Ensign E29 box camera, and a book by Mitchell and Beazley entitled "The Camera Book". First let me tell you that my Dad was no photographer and did not even know how to load a film he just liked the Ensign E29 and before leaving the army back in the 50's he swapped two tins of Corned beef hash from the ration store for the camera. My Dad used to buy the film and get others to load the camera and to take the shots for him as he just never thought that he could do it so never tried. I just wish that I could show you some pictures from this camera but after my Dad passed away last June and my Mother passing away this January my so called brothers and sisters took everything and said nothing.

The day I turned eight in 1975 my dad gave me this camera but no film so I could only play with it in my room and pretend that I was a photographer. It would be another five years before I was giving a book by my Dad that told me everything about Photography but I still had no film for that camera. So on my thirteenth birthday I got myself a paper round delivering news papers to earn my pocket money with the intention of getting some film for the Ensign but found it hard to come by. I was then offered a Zorkie 10 Range Finder camera for £5 at that time about $11 which added up to two weeks of delivering news papers which I still have to this day. Enough about the Zorkie, yes it was my first camera that I used but my true inspiration was my Dad's old Ensign.

In conclusion I just have to thank my dad for giving me his old camera which is still in great condition and the book to that I read from cover to cover until I could afford my own camera, since those days  I have had various cameras from the Zorkie, Praktica MTL5B, Fujica STX1, Pentax MZ-7 and now the Pentax K-5 and I still own them all. Perhaps one day I may just try to track down some 129 roll film and use the Ensign for real. I will never forget the fun that I would have setting my toys in a line and pretending to photograph them. Thanks Dad! 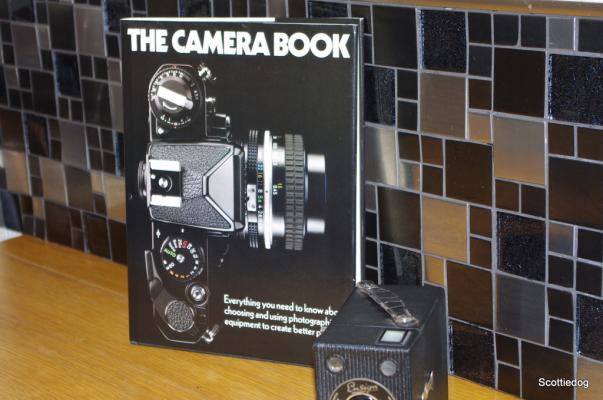 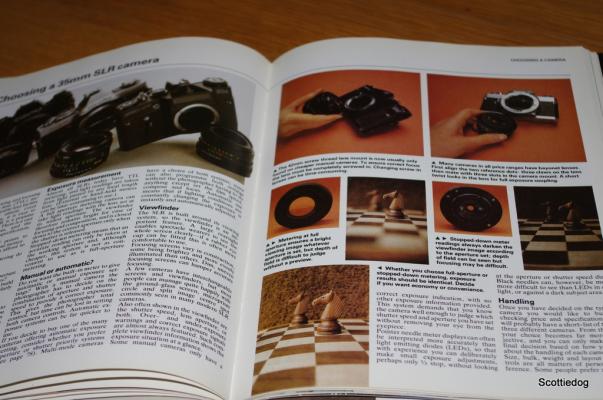 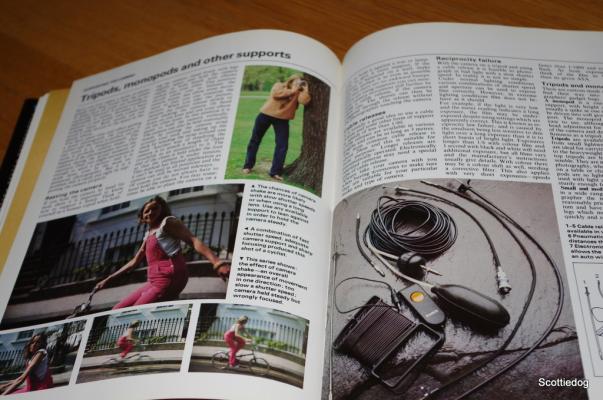 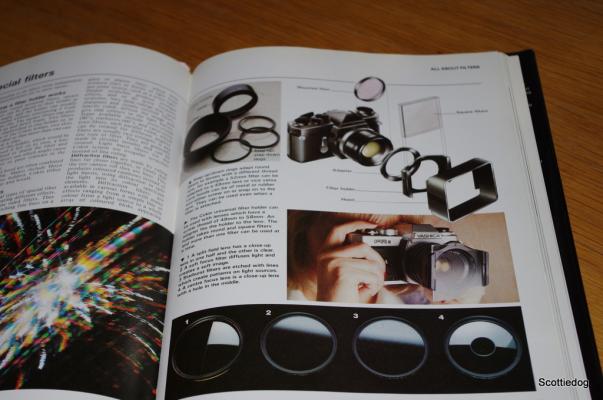