My interest goes back a number of years prior to owning a Pentax K-2000 DSLR.  By taking photos of family, my kid and just generally making people smile are some of the reasons I've become even more interested in photography in general. 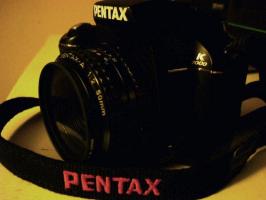 In the early days of my taking pictures with a film SLR, getting the picture right or not taking a picture because of thinking about how much the film development or not wanting to pay for possibly bad picture was always on my mind.  Now with my Pentax K-2000 DSLR, it has opened up a new world of photography for me.  Many folks at work are fellow Pentaxians and convinced me to jump into the world of the Pentax DSLR.  Being a beginner and still learning, it is wonderful having such enthusiasts around such as my co-workers.

One such trip is going to the lake for a wonderful Independence Day celebration and fireworks show.  Taking pictures with the Pentax K-2000 and bringing them home and getting some wonderful shots created a lasting impression on me to just "keep taking pictures and it will come".  By no means has my photography been perfect and there is a long way to go but with help from folks like my co-workers and from folks that create posts on forums like this one, there is only room for improvement and a lifetime of enjoyment in pictures. 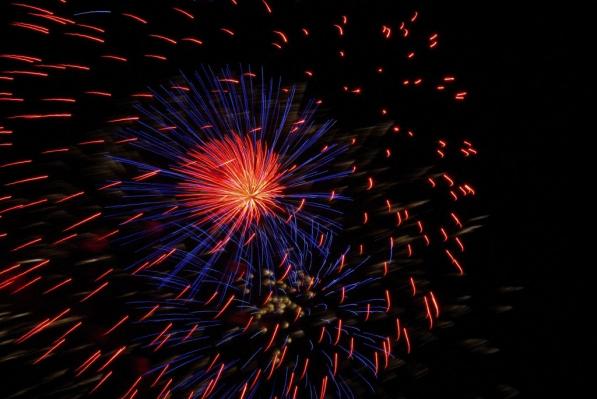 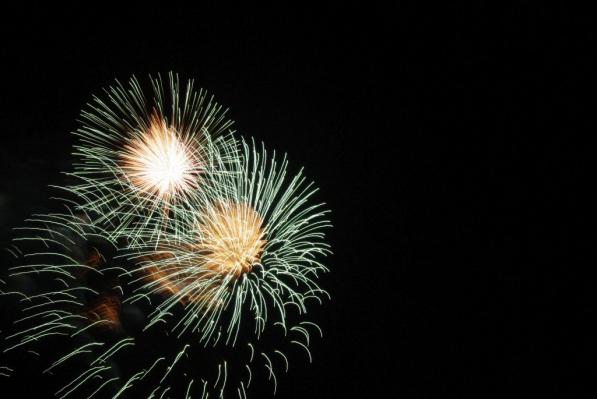 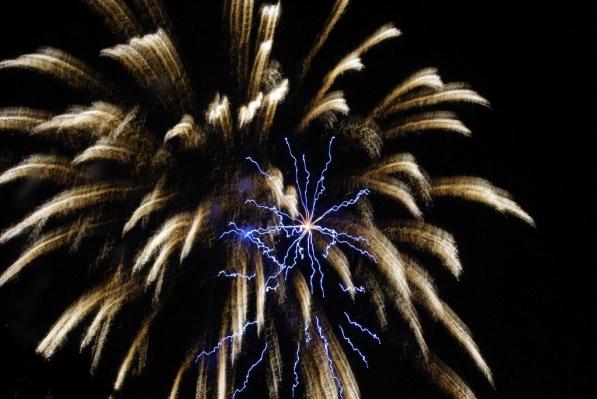 In conclusion, the Pentax K-2000 DSLR has opened my eyes to a world of photography that was not there before.  It has sparked a passion in taking pictures that will hopefully explode into a bright and wonder future like the fireworks display.