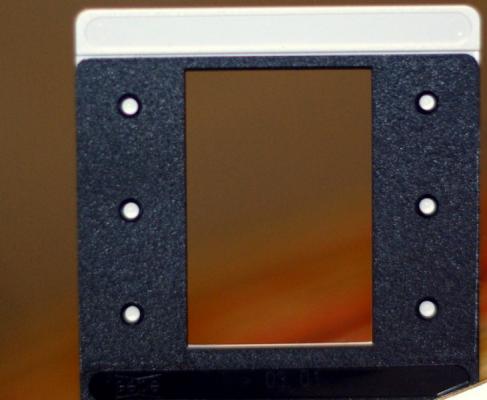 As a young child, during WWII, I wished I could draw.  I hardly could even write properly.  I was lucky to have access to Life and National Geographic Magazine.   Dr. Gilbert H. Grosvenor, chairman of the board and former president of the National Geographic Society and editor of the National Geographic magazine from 1899 to 1954, died on the Cape Breton Island estate, “Beinn Breagh” which is Gaelic for “beautiful mountain”.  The estate is on an island off Baddeck.  It is not far from my home town.  In fact my husband surreptitiously once went on a date with his granddaughter.  Beinn Breagh was formerly owned by his father-in-law, the inventor Alexander Graham Bell.  He was 90 years old when he died.  I was also lucky to have access to my father’s folding Jiffy Kodak Camera.

I began taking as many pictures as I could afford.  There were not that many!

Science came easy to me so developing and printing film became a passion.

My attempts to imitate Ansel Adams met, as was to be expected, with repeated abject failure.   N.B. A sign of insanity is to repeat the same thing over and over while expecting a different outcome!

Alfred Stieglitz, who was instrumental in founding the still existing The Camera Club of New York, was another idol.

Similarly, slides were developed.  I also carried an empty plastic slide case in my purse and often looked at various compositions for a scene without my camera.

Then when DSLR cameras came on stream Pentax was my choice since my SLR lenses could be used.  DSLRs were a blessing for as Henri Cartier-Bresson so famously said, “Your first 10,000 photographs are your worst.”

In summary my empty slide holder is the single most influential piece of equipment as it helped me to understand composition from various perspectives and taught me “The Art of Seeing”.