Most influential tool is my DSLR

OK, My quest for the perfect camera began 2 years ago. Before then, I had no need for anything elaborate and I had a simple Canon SD750, which I thought was a good digital camera. I didn't know anything about DSLRs  - I thought those big cameras were 35mm. Anyway, I was at party where someone had a Panasonic FZ28. I really liked it. I didn't know there were cameras that had such long zoom and I wanted one. And so my camera education began....

After A LOT of research, I bought a Panasonic FZ35. I had this camera for 10 months. It took razor sharp pictures in daylight, and the zoom was fun. Because of this camera, I started taking more pictures than I did before. 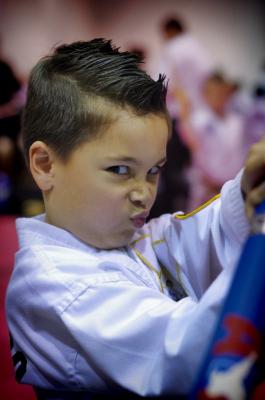 My son started taking up TaeKwonDo, and I started using this camera for his indoor tournaments. It didn't take long before I realized the relationship between light and shutter speed. I was going to need something better if I wanted to take these kinds of pictures (low light, sports action), as the Panny lacked low light performance. After much more research, it appeared that the Sony HX100V, another super zoom but a lot more money, had great low light performance, so I decided to sell my FZ35 for the HX100V. I justified the $$, and bought it.

The Sony had much better low light portrait capabilities, but I was still missing the action shots due to SLOW shot to shot times, slow write speed, and SLOW start up times.

What I have come to realize is that there is no perfect camera for everyone, you must first define your priorities and make sacrifices. In the beginning of my quest for the perfect camera, I ranked cost and portability as my number (1) priority, followed by HD video, and than features. After almost a year of shooting with the FZ35, and 2 months with the HX100V, I realized that most of the pictures I am taking are of my son's TaeKwonDo tournaments. The FZ35 could not handle the indoor lighting, and the video was average. The HX100V did better if shooting with flash or using video, but not so good trying to capture action shots indoors (burst mode). I tried using it at a tournament, but ended up having to use video instead. Due to the shutter lag and slow shutter speeds needed, I had many missed shots or blurry pictures. I tried using it at an airshow, but the tracking focus had trouble keeping up even in good light. I tried using it to take pictures at a birthday party at an indoor roller skating rink - useless, I put it back in the car. I was left wanting more.

I determined that my priorities had changed to indoor action picture quality as number (1), with portability and video not as important anymore (as I rarely used the video on the HX100V, and I was already carrying a bag to hold the camera stuff). I decided to try a DSLR, even though they are a lot more money and bigger. After much research, I ordered the Pentax K-r due to the low light performance, ease of use, small size, good reviews, and incredible price from B&H. 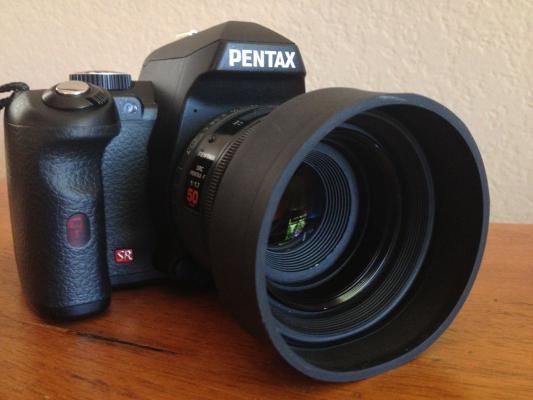 And that's how my disease began. Since the day I received my first DSLR a year ago, I have spent tons of $$ on: camera bags, memory cards, photography courses, iphone photography apps, photo editing software, lenses, hoods, more lenses, more hoods, extension tubes, another lens, better flash, another battery, another lens, IR remote, tripod, and another lens I just bid on as I sit here typing this. And the funny thing is, the size hasn't been as big of an issue as I originally thought. I am a lot happier with the DSLR. My Pentax K-R's low light action shot performance is amazing, gives gorgeous portraits, and start up and shot to shot times are speedy. Things I was not getting with a P&S. Yes, it cost me more money (a lot), but the picture quality is worth it for me, and I have found a new hobby as I now seek out photo opportunities.  I have learned so much from forums such as this one. I never understood sensor size until I got the K-R. I discovered that cropping the picture from a DSLR gives almost as good picture quality as a super zoom did without cropping. Now I understand all the fuss around larger sensor cameras (DSLRs). It makes a HUGE difference. 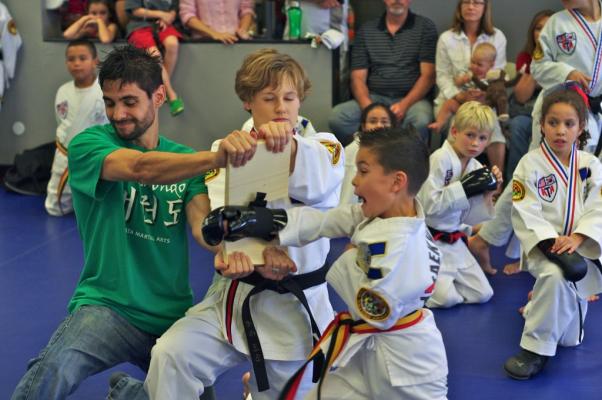 To sum it up, here is the break down of the cost of my K-R:

Anyway, the most influential tool for my photography has been the discovery of DSLRs. Yes, it has cost me a ton of money, time, mistakes, and 2 wives; but I have no regrets and have learned so much in just 1 year with this camera. Didn't know photography could actually be fun. I am now ready to upgrade to a better DSLR, and that K-30 is just calling my name.