Round about 1980 I bought my first proper camera a Pentax ME F with a M50 f1.7 lens. This really got me into photography and I really enjoyed using it over the years. After about 10 years it developed a fault which despite being repaired remained and it fell into disuse. I lost interest in photography.

Eighteen months ago I decided to buy another camera and chose a Pentax K-r. This Dslr was Pentax's entry model with 12Mp sensor. It was an improvement on and replaced the K-x. 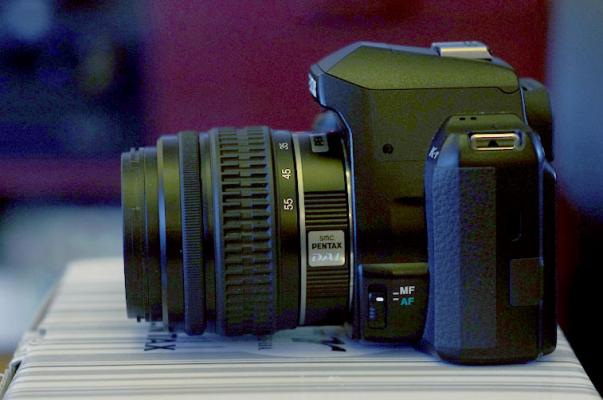 My, what a camera, I had tried other makes but this felt perfect in my hands, it was like it was made for me. It introduced me to digital photography. How things have moved on since my MEF days. Auto focus lenses, LCD display, loads and loads of settings etc. It even had a multiple exposure setting which reminded me of a totally different method on the MEF. Plus after taking a picture I can further process it with software all this made my experience really enthralling. I only really used it in aperture priority mode, I suppose that's because it's only mode I had before and was experienced in. I also found it also beat the competition for the same price and I could also use a couple of old lenses I had. I really got back into photography. Not just taking photographs while I were out, but going out to take the photographs. I have been taking loads of pictures and even uploading some of them to flikr so other people may enjoy them. 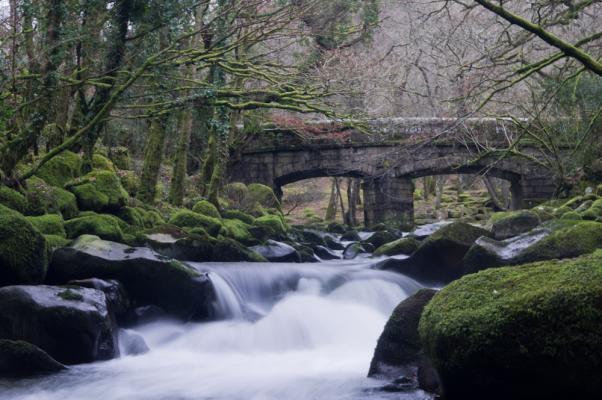 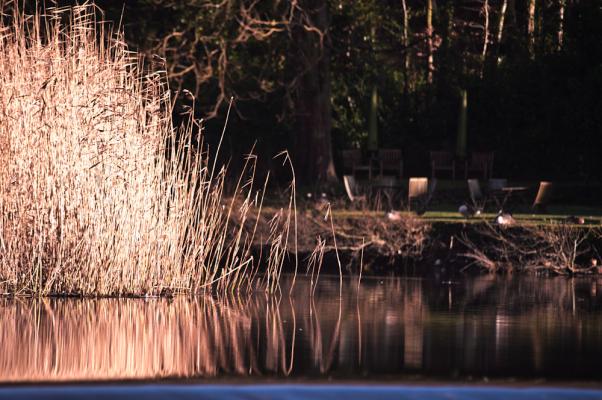 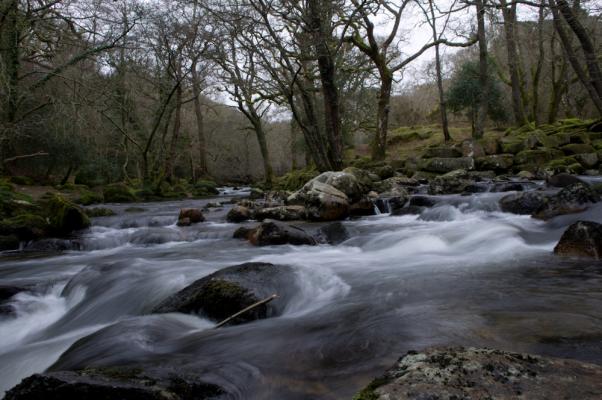 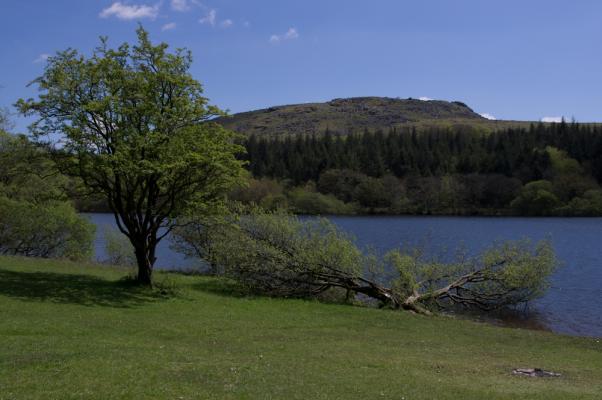 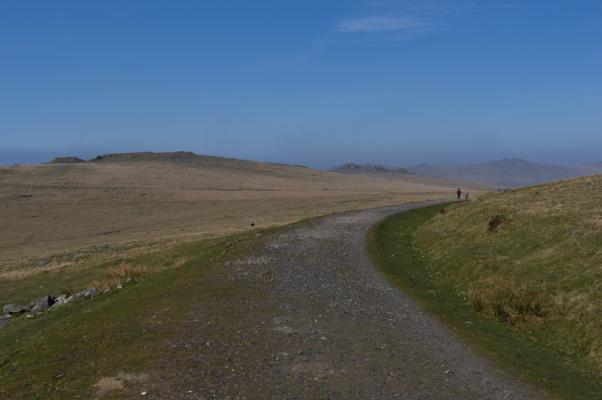 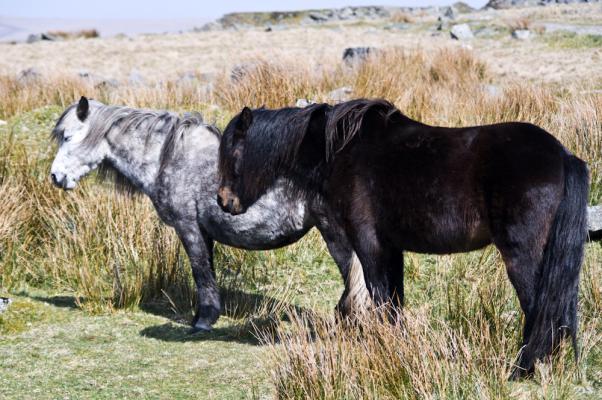 Most influential tool is my DSLR