As a youngster growing up with a black and white photo Box Brownie camera how I wish I’d had one of today’s great Pentax range. How I long to recall those memories and images now that I am a little older. 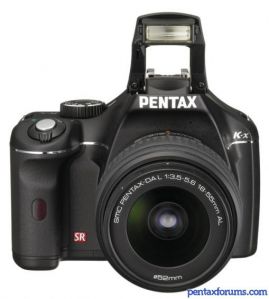 For every camera is a time machine and portal to the past, a view that is there only for one infinitesimal moment in time, never to be seen again. What would any of us give as photographers to capture images at the historical landing of the Pilgrim Fathers or at the signing of the Declaration of Independence. 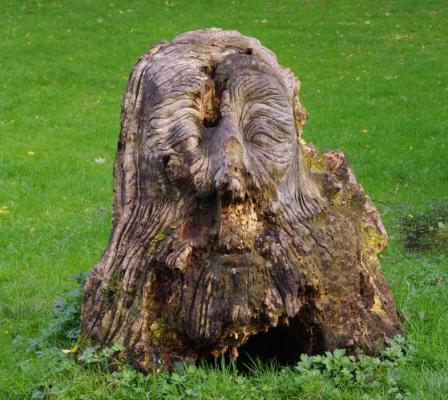 Perhaps though there are those more important images to the amateur photographer such as that tiny foot peeping from a blanket following the birth of a child, a splash of water at a baptism, a friend’s wedding speech, a daughter's first iced cake to her mother on her birthday or that beautiful holiday in a far off land. 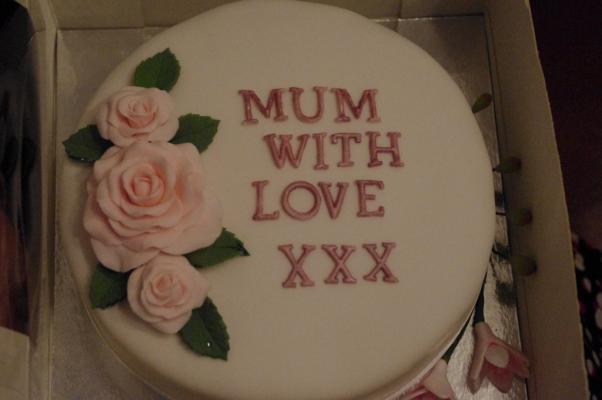 As a complete novice and point and click photographer I persuaded my family to put together all of one year’s birthday, Father’s Day and Christmas present money towards my first Digital SLR camera rather than buying yet more woolly jumpers that would largely lay unworn on the shelf.   Having the intention of joining the local photographic group I would soon be taking all those stunningly marvellous pictures and films.    It was not quite that easy. Good photography requires great skill and the journey to mediocrity is hard and to excellence harder.

One view of the forum help and one look at the manual with its new language and scientific terms had my head swimming and I almost gave up without trying despite the fact that individuals on the forum offered helpful and friendly advice.

The family bought what I had asked for.

It was a Pentax K-x 12 megapixel camera. It came in a small box, in separate pieces with cables, an 18-55mm lens, a lens cap, a spare set of batteries and a rather nice colourful strap. It went together rather easily, I barely needed the manual except when needing to find the places to put the batteries and SD card. I had bought an added charger and was soon on my way. Soon running out of space I bought a new thirty two gigabyte super fast memory card.

I still take a lot of point and click pictures and only occasionally switch to manual focus. I have not used all the incredible features, as most of my time is spent using the camera for taking hobby images of wildlife, mainly insects. A number of excellent accidental pictures have been created where the camera has picked up lighting and colours I had never even dreamed were there. I wish I could say I planned the image below. 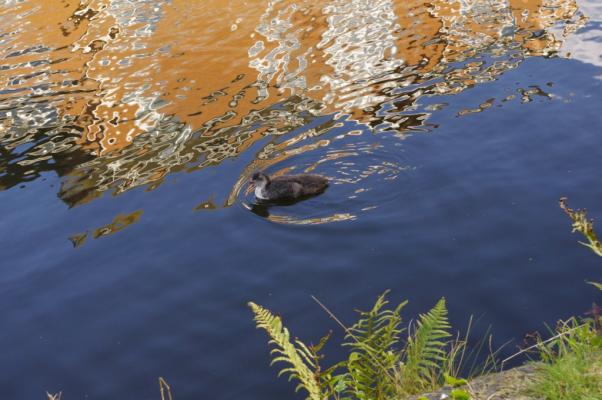 Taking a picture of an insect and cropping or playing with the image using free software such as Paint.net or The Gimp I sometimes discover within those fifteen megapixels there is another species hiding on a flower nearby. 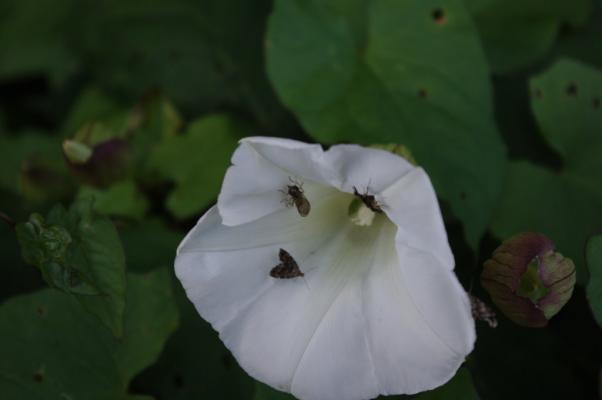 For a beginning amateur naturalist, the Pentax K-x brings a whole new undiscovered world even with the standard 18-55mm lens, 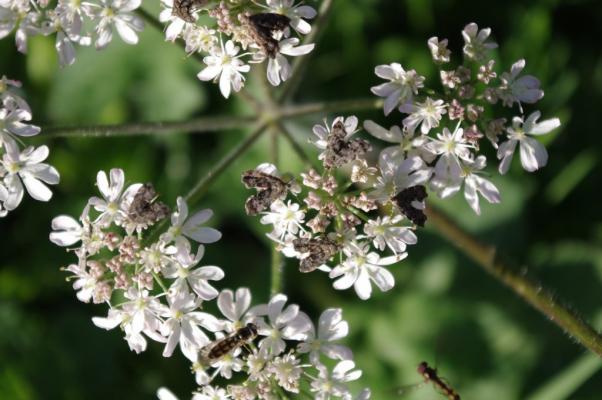 A world where the pathways to better photographs have become easier with cameras such as the Pentax Optio WG-2 GPS which takes not only microscopic pictures but records the global position as well.  Although I love the pictures from the Pentax K-x, I have not had those perfect super macro images that some have produced and have known for some time I need a more suitable lens and so have a difficult choice, new lens or new Pentax Optio WG-2 GPS. Both are tempting.

The most important part of the camera