This blog post is about the K1000 which was given to me by my Dad. In terms of the impact it had on my photography - well it kicked off my interest in it. Up till that point I took holiday snaps, (coincidentally with a Pentax Optio) and that was it. Every thing that is said about the K1000 being the student's camera it true - and I think I will always be looking for the simple combination of bright viewfinder, mechanical feel, and intuitive metering. 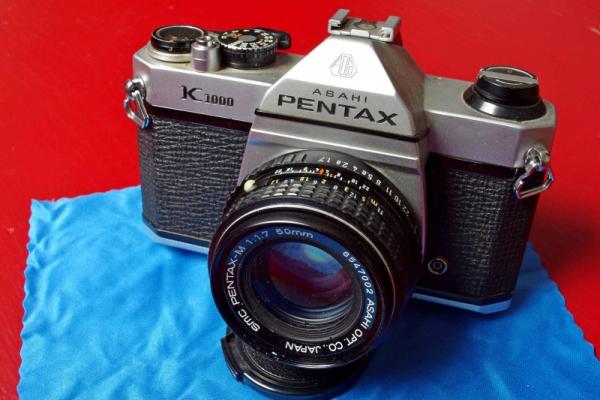 This forum is notorious for the dreaded runaway full frame thread, and whilst I find the endless arguments about crop-factor, resolution and ISO pretty tedious now, I do share a frustration that nothing Pentax makes now equals the immediacy of looking through that massive bright viewfinder.  I started getting into photography halfway through what has turned into six years of study to be a counsellor. The process of reflection, therapy and self-analysis is pretty tiring. It becomes a habit to question everything, to never relax and be in the moment. I started to discover what Cartier-Bresson really meant by the decisive moment. Looking through a viewfinder simultaneously takes you out of the kaleidoscope in your head, and also removes you from the here and now for an instant. You become an observer of the other, rather than yourself. 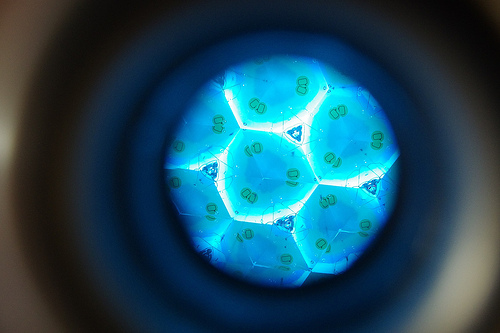 I also learned so much from the simplicity of the controls. Aperture, shutter speed and film speed. When you change one you see the needle move, you hear and feel the shutter take longer, you see the hole get larger and smaller when you open the back of the camera. You feel the clunk after you press the trigger, and you know what it's going to look like more or less without looking at a screen. Because of course, it has to look that way, because the physics is so simple. You know the effect of working at 100 ISO because you run out of shutter speed when you are already at f1.7 on your 50mm, and you know that even if you have it in focus, there's no way you held it that still... For me, using a DSLR after getting used to the K1000 was a massive disappointment. I have had to find other ways of enjoying my K10D and K5, but none of them are ever quite as wired in as the K1000 felt. 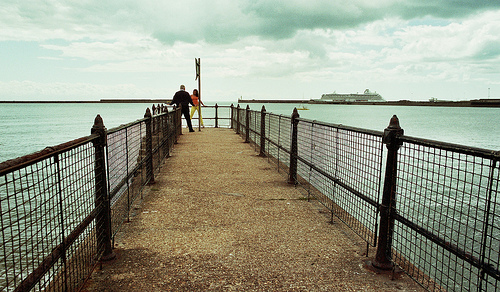 What is really important to me though, is that my Dad gave me the camera. I remember him going off to work with it in the 80s, taking slides of historic buildings to list them for the local government. We used to tease him about his fascination with old buildings, but I also remember my interest as he described the process of taking pictures, the long shutter speeds inside, the advantages and disadvantages of using a wide-angle lens. My father is a quiet, spiritual man, who always took a frustratingly long time to make a decision about anything. However, I learned things from him which make me who I am today - the importance of patience and watchfulness, of compassion and empathy. I was able to find a way to be a man which encompasses these things and makes me a good counsellor. The camera symbolises some of these things, but there are also other rather more traditionally male ones - using tools, being in control of a situation, producing images which people will hopefully admire. 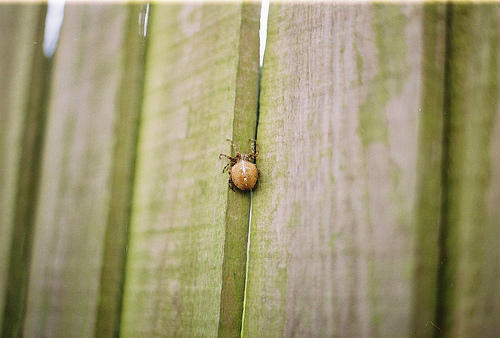 The K1000 is now with my sister - I hope she will get something out of it, perhaps as much as I did. Psychotherapists talk about 'internalising' a good object - when you spend enough time with someone - friend, parent, therapist - you learn a different way of doing something, you make the good parts your own. That seems to have happened with the K1000. It's a strange concept, but of course when you love something, you can let it go... 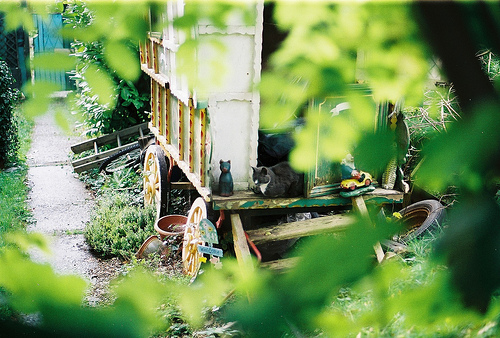 Cat to Cat by jeztastic

Lightroom: My Most Influential Tool