Nearly thirty-two years ago, my father bought a camera. It was a Pentax MX 35mm SLR with a Pentax 50mm f/1.4 prime lens. He had been taking pictures for quite some time, and even had his own makeshift darkroom, but he did not own an SLR yet. The Pentax MX was worth two months of his salary at the time, but he still decided to go for it, for I was about to be born. Today, I am going to write about that camera. If you are wondering how that ancient piece of equipment affected my photography, read on.

The Pentax MX was the new Pentax SLR at the time, after the company’s immensely successful K1000 and Spotmatic models. It was a fully mechanical manual SLR, but it had an electronic light meter that indicated the exposure using green and amber LEDs inside the viewfinder. The shutter speed was shown by a small dial at the side of the viewfinder as well, and the aperture value was projected under the image inside the viewfinder via a tiny window in front of the pentaprism that was directly behind the aperture ring on the lens barrel. Add a split-screen focusing system and a 100% field of view, and you have a viewfinder that is nearly as sophisticated and helpful as modern DSLRs. Also, the leather-covered aluminum MX, coupled with the small 50 mm lens, was probably the smallest 35mm SLR on the market. 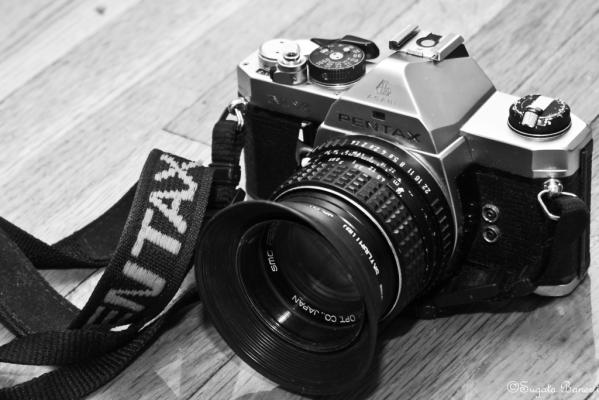 As I grew up, my childhood was captured in thousands of black and white and color negatives by the Pentax MX. First, there was just the 50mm lens. Then, after my sister was born, my father bought a second-hand Pentax M 40-80mm lens. By that time, photography and the Pentax MX was synonymous in my mind. “My dad has the best camera,” I would think, “and those pre-focused wide-angle point and shoots that other people have! Do you even call them cameras?” My whole love of photography developed by looking longingly at that camera (handling it was off-limits to me) and waiting eagerly for the lovely photos that arrived after each film roll was finished and developed. When I got my first job in 2005, my first big investment was, quite naturally, a digital camera. It was a small point and shoot with a lot of manual control, because although I could not afford a DSLR yet, I felt that taking a photo meant a lot of twiddling of knobs before the actual clicking. Photography, which started as another new hobby, became my greatest passion over the next two years 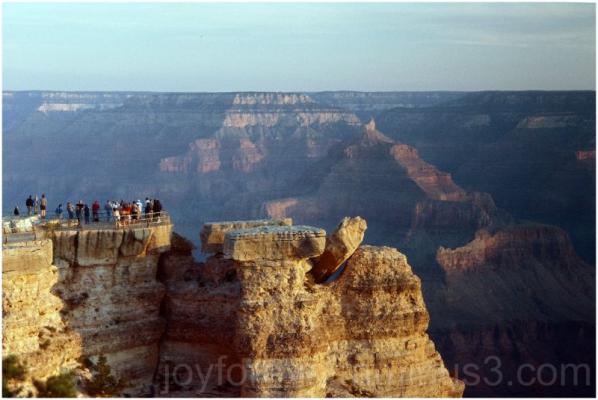 So it should not be hard to imagine my delight when I was finally handed the old MX by my father sometime later. After that, although the bulk of my photos were still being taken with my digital point and shoot, the MX always accompanied me on special occasions and tours. When I came to the US to do my Ph.D., I brought the camera with me. Shooting on film is neither cheap nor easy, but I continued to shoot on the MX alongside digital. This has actually made me less reliant on digital post-processing and concentrate more on getting the composition and exposure right in-camera. A year later, when I was looking for a DSLR, I bought the Pentax K-7 since I was in love with Pentax by that time, and besides, I wanted to use my father’s manual lenses. The in-body shake reduction of the K-7 meant that I could use an old lens and get photos as good as a new one. 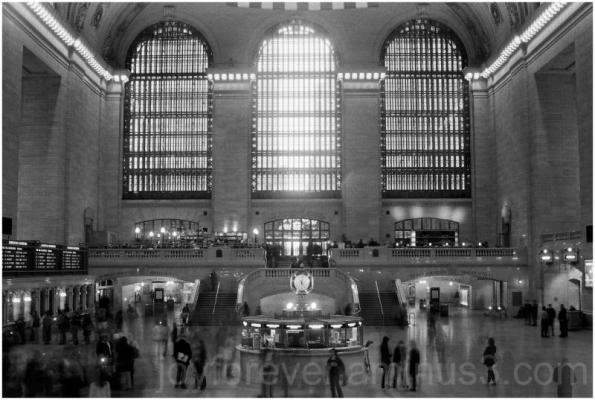 My kids and the 70mm limited lens

Making the Rails with Photo Director 2011