with the Pentax K20D

Living as an artist and working as an art teacher, I possess a relatively limited budget for the purchase of personal art making tools. As a result, I constantly seek to acquire tools which give me ample room for growth while being modestly priced. Which is why the Pentax K20D has functioned as the most important and influential tool in my photography bag. 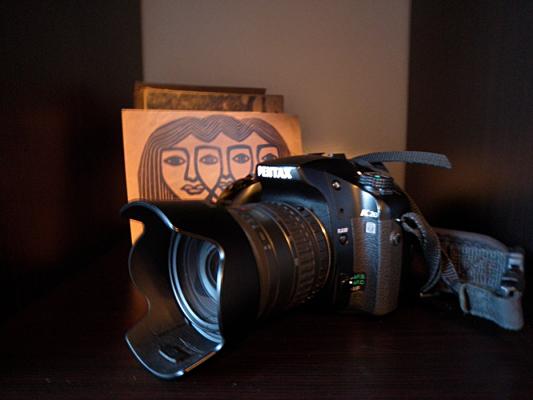 Previous to my purchase of a secondhand Pentax K20D, I owned a second hand Nikon D40, which I used to take photos of my students at work and my trips abroad. During a year and a half ownership of the D40, I became frustrated with the camera’s various preset modes and its inability to give me some creative licenses with its setting. Beleaguered with the D40, I set off in search of another camera. Through internet research, I came across the K20D and fell in love with its features and its price as a secondhand item.  So, I waited patiently for a decently priced K20D to appear on eBay and took the opportunity to grab one when the price was just right.

When the K20D arrived in the mail, I opened the box with the eagerness of a child opening a present on Christmas day. The K20D was a beauty and a hefty one at that. Holding the camera in my hands invoked keen memories of my first manual film camera, which coincidently was a Pentax K1000. I was jubilant to say the least, with the camera’s ability to used old lenses, its myriad of features and the ability to tweak them on the camera, I was in paradise.

As an artist, it’s in my nature to constantly feel out the image, to tweak and manipulate the image until it arrives at that stage of its life, where you are confident to let it out upon the world. The Pentax K20d allowed me to do that. The camera reinvigorated my love with photography. I carry it with a Pentax FA 28-105mm lens everywhere I go, shooting everything and anything that sparks my interest. The camera and its ability to give me the artistic controls to tweak the picture is a constant reassurance of my decision to go with the K20D and Pentax 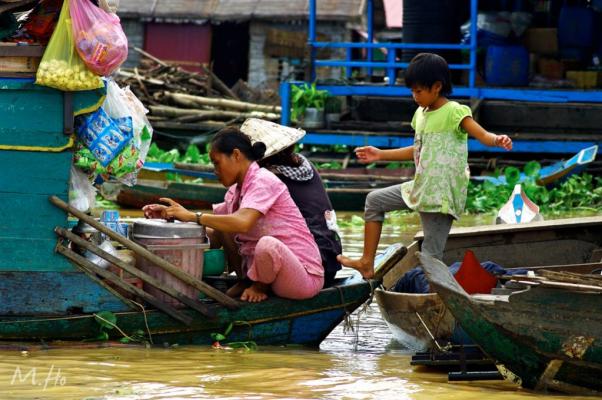 I shoot incessantly and take as much as 30 times as many photos as I did when I possessed the Nikon D40. Maybe it’s the camera or maybe it’s me, but the K20D's features, relative to its price, left a lasting impression. It has made photography a joy for me once again and it brings a smile to face with each and every shutter click.