Gateway to the Art of Photography

Like many, my experiences with photography as a kid and into my early adult years were limited to the point-and-shoot realm. I owned various “decent” cameras over the years and even had the odd photography handbook kicking around, but I still hadn't grasped the essentials of photography. Terms like “depth-of-field”, “aperture”, and “shutter speed” were dizzying and the idea that these elements could work symbiotically to create the stunning beauty that donned the covers of “National Geographic” seemed almost mystical. One surely had to obtain some level of wizardry to take pictures like that! Sure, I longed to take really great shots, but for the most part, I had resigned myself to capturing life's events in the ever proletarian “Automatic Mode”. This all changed in a big way when I obtained my grandfather's legendary Pentax K1000 a few years ago. 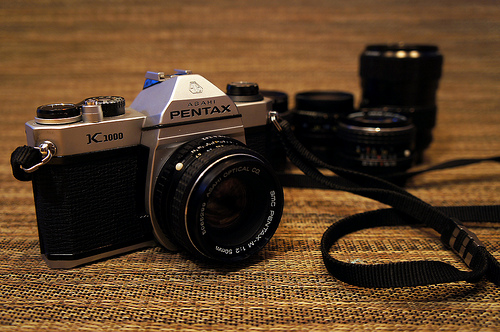 Fig 1. My trusty K1000 and an assortment of vintage lenses

The iconic K1000 (Fig. 1) was a simple and ruggedly built 35 mm film camera manufactured by Asahi Optical Co. Ltd from 1976 to 1997. A mechanical camera with almost all metal construction, the K1000 can't help but exude a certain stoicism (think Spock from Star Trek). It is a completely manual camera with a very limited feature set – attributes that contributed to the K1000's long-standing popularity. You won't find auto focus, auto exposure, or DOF preview here! It is regarded by many as the ultimate student camera, myself included. Even today, in a world swamped with excess, the spartan K1000 should be regarded as a camera worth pursuing by those truly interested in learning the art of photography. To understand the lineage of technological evolution in photographic gear, it wouldn't hurt most enthusiasts to shoot a few rolls of film. Doing so will also foster a much greater appreciation for our photo- fore bearers!

So by now you're all thinking, “this is all well and good, but taking great pictures has a heck of a lot more to it than just turning a few dials and firing away”. Right, but the K1000 can't help but foster creativity. That lack of features can be liberating and the photographer is that much more connected with the process of taking the picture. Take away the digital sensor and myriad electronic signal processing chains and you're left with the very pleasurable, albeit archaic, “ka-chunk” of a purely mechanical film camera.

For reasons not fully understood, I see things a little differently with a film camera in my hands. Maybe it's that each shot has to count. Maybe it's the uncluttered 100% pentaprism view finder (it is a much, much better beast than any preview screen or EVF!). Perhaps it's more intangible. Maybe it's the vibe of the camera. Maybe it's that the K1000 forces me to slow down and think about what I'm doing. Maybe it's that I suffer from some kind of mild digital paranoia and a mechanical camera seems more authentic to me. I don't know! Whatever the reason, I love my K1000. But then again, I am generally enamored with anything that harkens back to a time when quality in manufacturing meant something. The feel of the K1000 in my hands, the big metal knobs and switches, the cold metal focus ring of the vintage lens at my fingertips: it all amounts to a very spiritual experience. And the ritual lies with the film: loading, advancing, winding, and developing ad nauseum.

Back to the Future

I'm not a great photographer but I am enthusiastic. I'm new to the art but I want to learn. I haven't shot that many rolls of film but the K1000 has awoken some sort of photo-beast inside of me. At at time in my life when I desperately needed to stop and smell the roses, I picked  up my grandfathers K1000 and never looked back. That was April 2011. I figured out how to use it on my own and that was it. I wanted more. Old bodies, lenses, flashes and miscellaneous accessories; people seemed to be giving it away. After a year of playing with film I reluctantly did the math and realized that if I stopped, I could probably buy a K5 in no time. Buying and developing film these days is expensive! I'm still saving for my first DSLR, although I do own a competitors mirrorless offering. It's just okay.  Not sure what I'll buy but one thing is for sure; it will without a doubt be a Pentax. Why? There are two reasons:

So that's it. I hope you enjoyed my blog post. I won't lie, I really, really hope that I win the K30. But if I don't, that's okay too, because I have faith that a well-deserving member of the Pentax Forums community will undoubtedly enjoy taking great shots with such a fine camera.

Thanks for reading,
Serge Allard (drumhead)

P.S. I leave you with a few photos taken from my second roll of film, ever! I would have attached photos from my first roll but I'm embarrassed to say that they didn't turn out as I had the concept of aperture control reversed in my mind. Whoops! I know these aren't amazing, but these were the photos that marked the turning point. 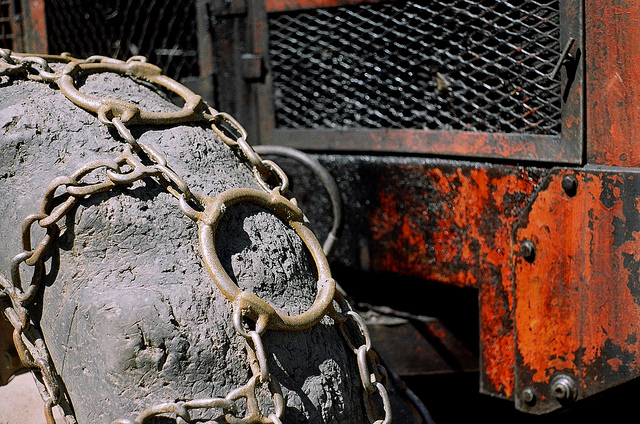 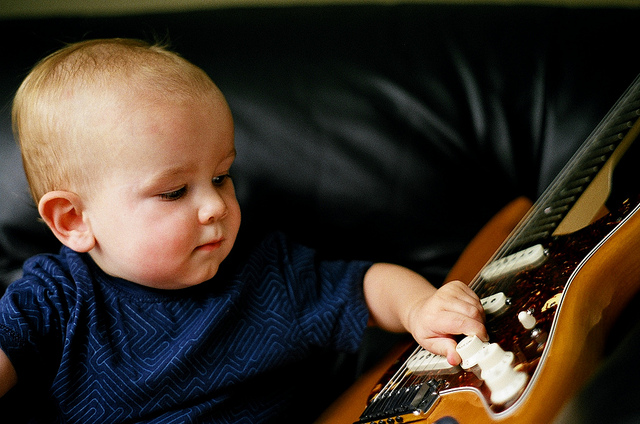 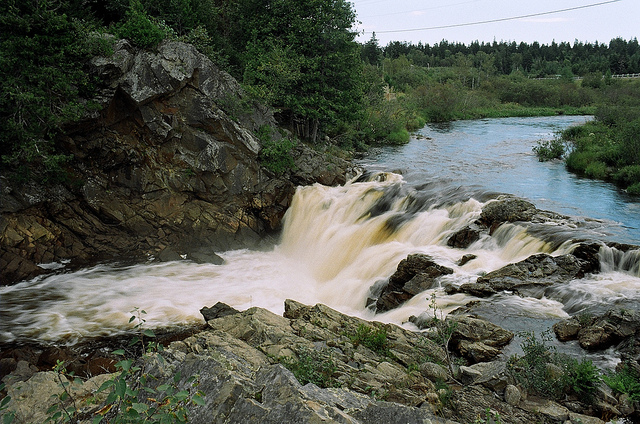 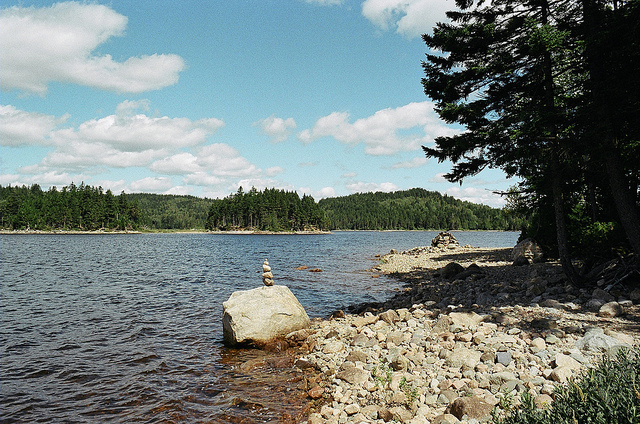 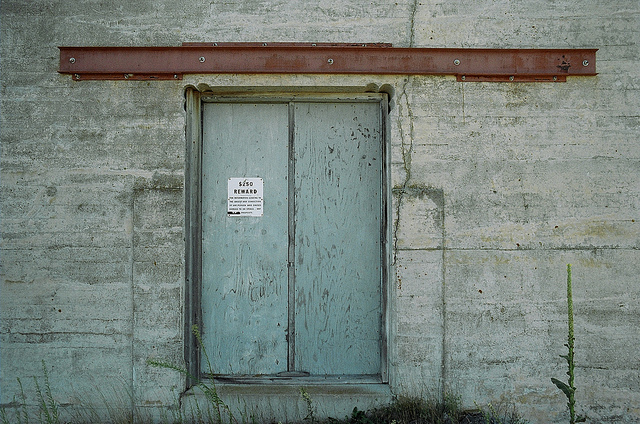 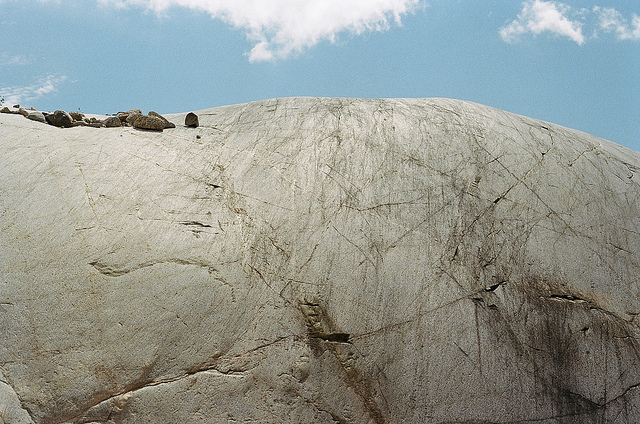