"The Ring": The story of a marriage 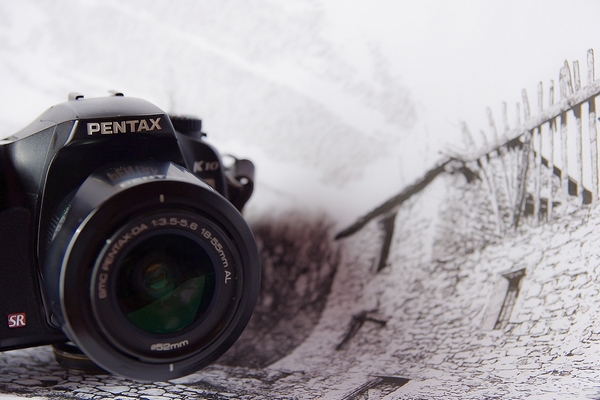 Once upon a time, there lived a modest K10D. He had an artistic temper: he enjoyed watching the lights playing in the woods and the morning mist rising upon the top of the trees. Thus, he used to snap all day long.

From a low estate, he only could associate himself with a 18-55mm lens, although honourable, but limiting his pictorial ambitions. Alas, the wonderful lenses of the surrounding lords were not made for him! 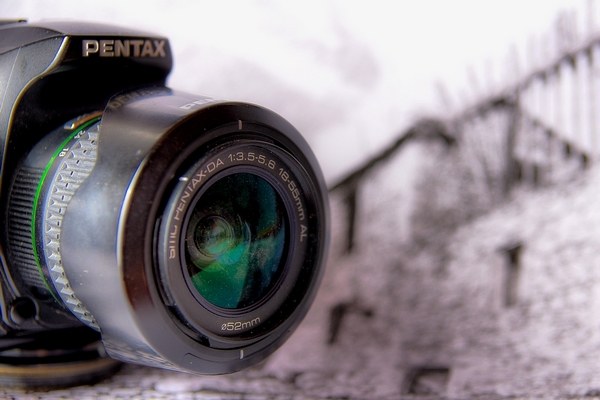 Not far from there, lived a lordly family, the Spotmatic family. It had its glory time, but the world changes! Thus, since decades, it stays hidden from sights in its forgotten castle... 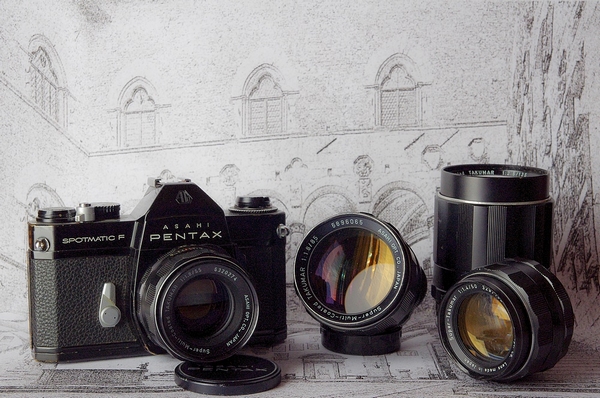 Nevertheless, the four brothers and sisters had kept in their eyes a spark, a remaining of the happy days when they tamed the light of the world. They all had kept this golden gaze which had made the fame of the family. Actually, the eldest daughter had not golden but blue eyes, with mauve reflections passing through. These eyes had made, years ago, the admiration of the young gentlemen of the neighborhood. 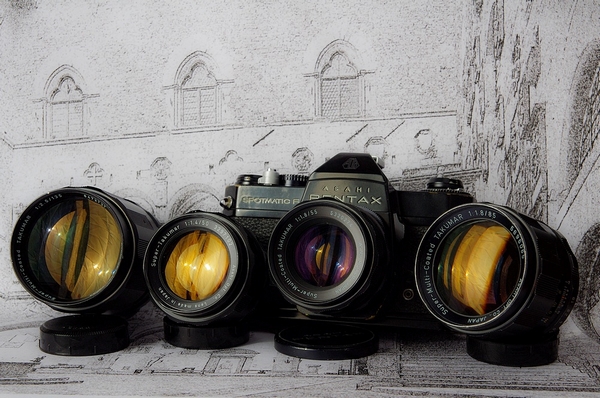 It happened that one day, while everybody was cleaning the house – it was spring time – the eldest daughter, a SMC Takumar 55mm, went out for a while to enjoy the fresh air. Ha! This light she had not seen for such a long time! 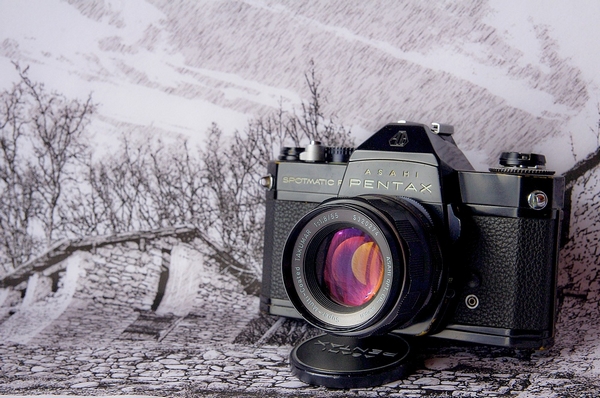 The K10, who was passing there, saw her. 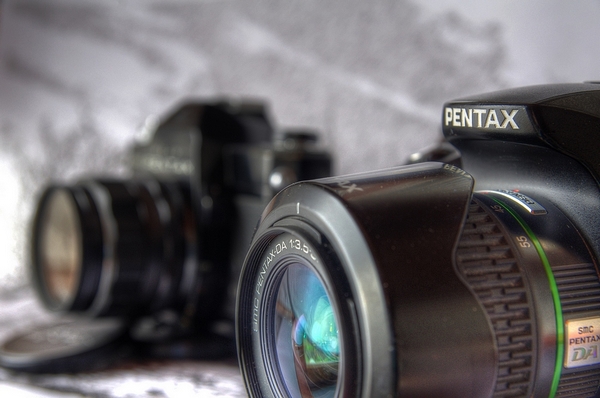 He immediately fall in love with her thin waist, her gaze full of changing reflections and with the softness of her touch. 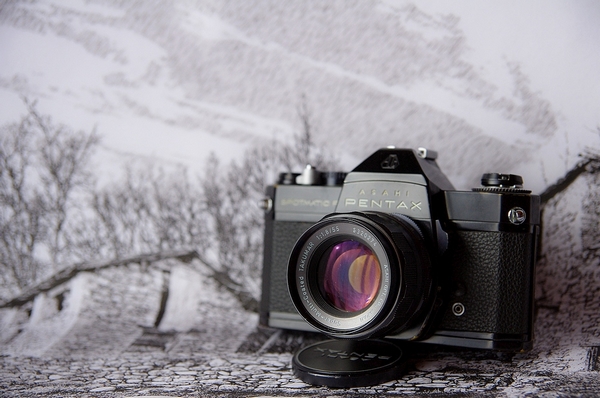 He went right away to the jeweler of his village and asked him to create the most beautiful ring ever. The jeweler, who was an artist, created a real wonder. 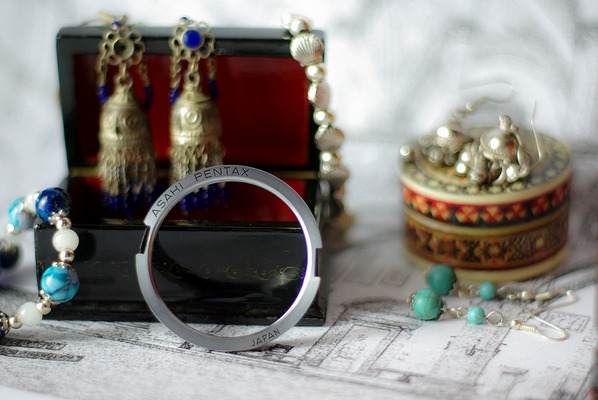 With this ring, the K10D went back to his soul mate and proposed to her. Full of happiness, she accepted immediately, because both were sharing the same love for light. 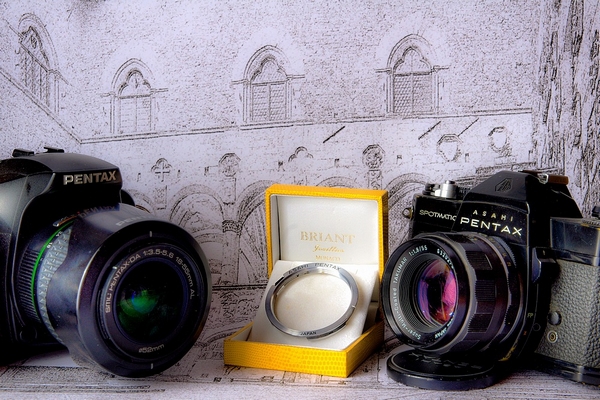 The feast celebrating the espousal was joyful and gathered the friends and the neighbours, and all together had a nice time!

The K10D and the Takumar got married one week later. They lived happily ever after and made a lot of photographs!

Durability of the Pentax K10D

The Greatest Equipment Ever!