A lot of photographers are willing to spend their money on a telezoom lens with a large, wide open aperture. The question is, why is it so important to have a large aperture in photography? To answer the question we take a look at the matter perception of depth field of view.  Depth of field refers to the range of distance that appears acceptably sharp, in other word DOF is the distance between the nearest and farthest objects that look sharp in an image. 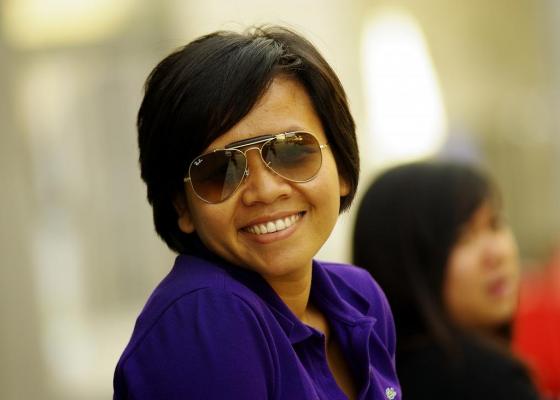 I have choosen the Tamron 70-200mm f/2.8 (IF) Di SP LD Macro as my favourite equipment because according to the DOF law a 200mm f/2.8 lens makes it easier to create images with limited DOF.  A good example is the human face above. If the face is not sharp you’ll notice it right away. But if the cheeks or nose are not critically sharp it will be less apparent. Also, in a subject with fine details you’ll see a lack of sharpness more readily than in a subject that is less detailed. Since there is no critical point of transition, a depth of field is to define how much a point needs to be blurred in order to be perceived as unsharp. When the blur becomes perceptible to our eyes, this region is said to be outside the depth of field and thus no longer "acceptably sharp". 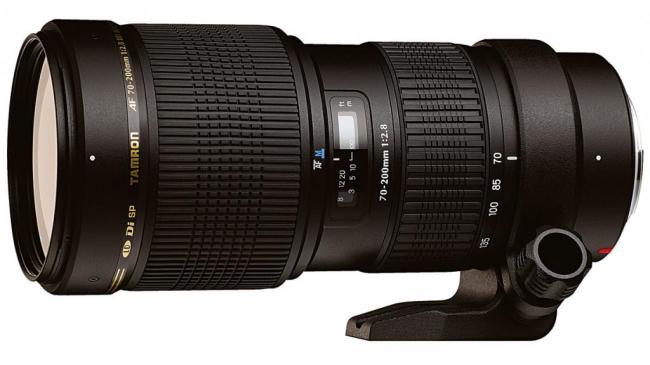 Depth of field also affects the unsharp region and the rendering of the blur within the unsharp region which is also known as bokeh. So in this case the value of depth of field will decide the look of the unsharp region and sometimes you can only get the desired look by using the lens wide open, i.e. at its largest aperture. The shape of bokeh / out of focus region is affected by the shape of the lens diaphragm. In other terms, the shape of bokeh is not really a circle, but is only approximated as such when it is very small. When it becomes large, most lenses will render it as a polygonal shape with 5-8 sides.

The main Rule  of  selecting the right aperture for a desired depth of field is: given the same object distance and image size, a wide opens lens like f/2,8 f/1,7 or f/1,4  will have a narrower band of depth of field – which mean the sharp area is “narrower” and the unsharp region is wider and critical focusing will be required in this kind of situation because when you use a large aperture the zone of sharpness (DOF) can be quite limited.

Most photographers use Depth of Field control for Portrait or Macro Photography. It can be used to emphasize the effect of the main subject of interest by limiting DOF or isolating an object from the background. That’s why wide open lenses (f/2, 8) combined with a long telephoto zoom (200 mm) can help create wonderful portraits. Most of the portrait pictures in my Pentax gallery were shot with the Tamron 70-200/2, 8 (IF) Di SP LD Macro - here are some examples: 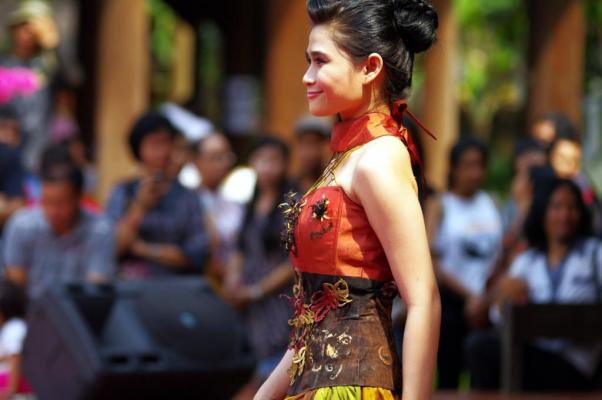 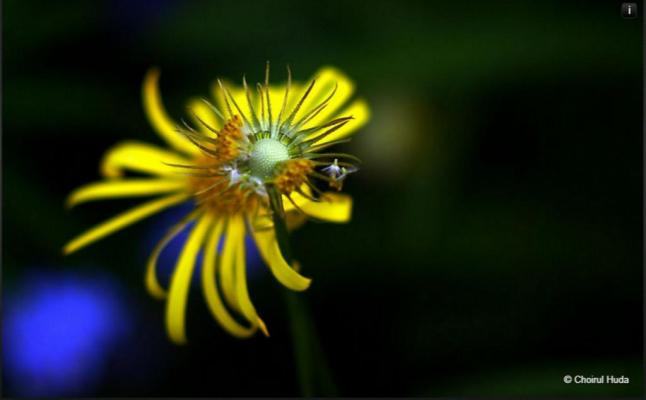 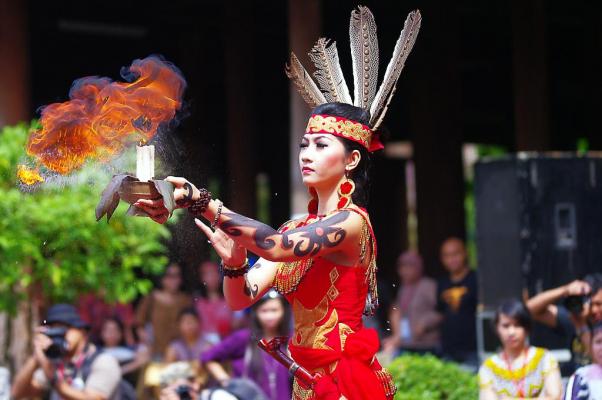 A Soft Spot for Pentax Cameras