The Greatest Pentax Lens Of All Time

Vote for the best glass ever: then win it

By cjfeola in Pentax Lens Tournament on Oct 8, 2014 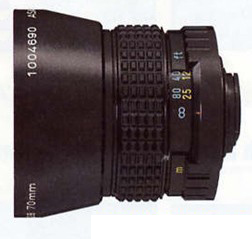 It's time to decide, once and for all, the Greatest Pentax Lens Of All Time. And what better way than to put it to a vote here at Pentax Forums? Announcing the Pentax Lens Tournament. There will be two winners: One Pentax lens will be named the Greatest Of All Time, and one participating Pentaxian will be able to win that lens through a future giveaway!

All genuine K, Q, 645, 6x7, M42, and 110 mount lenses that bear the "Pentax" or "Takumar" name are eligible, given that they've seen serial production.  All eligible lenses are listed in our lens database.

All Pentax forums members are eligible to nominate lenses.  Please create a free account if you don't have one already.

How the Tournament Will Work

For Q-mount and medium format lenses, 35mm equivalent focal lengths will be used, i.e. a FA 645 75mm would qualify as a normal lens, as would the 01 standard prime.

Zoom lenses will be placed in categories based on their longest focal length; e.g. the DA 20-40 will be in the Normal category. To nominate a lens, submit a comment below with a first line that says exactly this:

Make your nominations in the comments section below; we'll take care of categorization for you, so don't worry about it!

If your favorite has already been nominated, be sure to nominate it again. Nominations will open October 8th and close October 14th (Tuesday). Then we'll tally up the votes. The top eight vote-getters in each category will be seeded, with the top vote getter seeded number one, the next seeded number two, etc. Lenses that don't make the top eight are out of the tournament. We'll have a leaderboard up during the nominations. 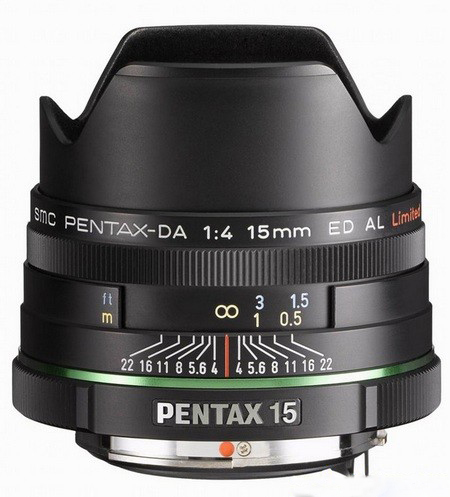 Once the seedings are set, we'll proceed to the knockout rounds: In each category, the first seed will face the eighth, two will face seven, and so forth. We'll replace the leaderboard with a graphic of the tournament brackets, and update it after each match. Voting for each match will be open for 24 hours and announced in advance. The winning lens in each match goes to the next round; the loser goes home. The champions of each bracket will face off in the Final Four: Best Wide-Angle vs. best Telephoto, and best Normal vs. best Short Telephoto. The winners of those two contests will then face off to be named the Greatest Of All Time.

Once our champion lens has been crowned by the residents of PF, we'll move to the giveaway, which will start in November.  More details on that will be posted once our lens tournament wraps up.

So look through your lens collection. Pick your finest glass. Prepare to make your case.

There can only be one!

Before you make your nominations, we'd like to invite you to browse our lens database to see a complete listing of every genuine Pentax lens in existence.