Recent threads on our forum have revealed leaks of more upcoming Pentax announcements, in addition to confirming the authenticity of the Pentax K-5 II rumor we posted about earlier. Sources indicate that the K-5 Mark II will also be available without an AA filter, and that this body will be marketed as the K-5 IIs: 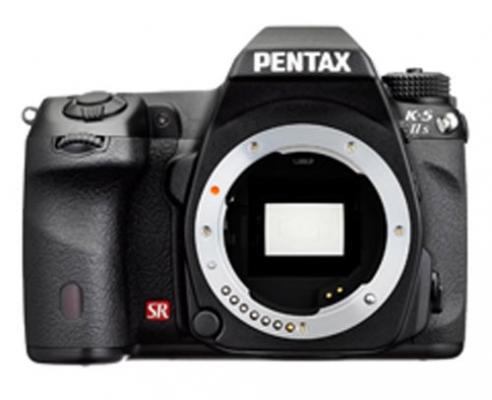 It looks like the super zoom lens listed on Pentax's roadmap is going to be a 18-270mm F3.5-6.3 SDM lens, which is essentially a re-badged version of the popular Tamron 18-270mm, thus far unavailable in the Pentax mount.  Full specifications and pricing are not known at this time, though some may be disappointed that this appears to be a clone of a lens that's already out there. (Source) 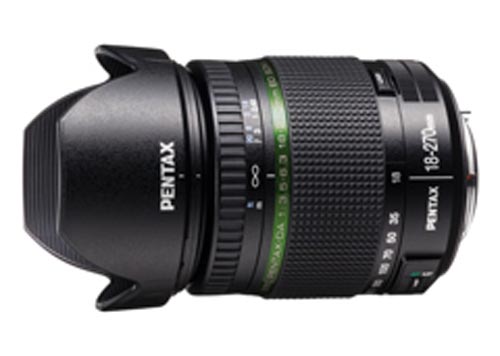 Next up, we have a new Pentax Q coming, which will be marketed as the Q10 (pictured below).  It features a 12-megapixel sensor and a redesigned body.  Accompanying it will be an announcement of a 06 15-45mm telephoto zoom lens, which seems like it will go well together with the current 02 5-15mm. (Source) 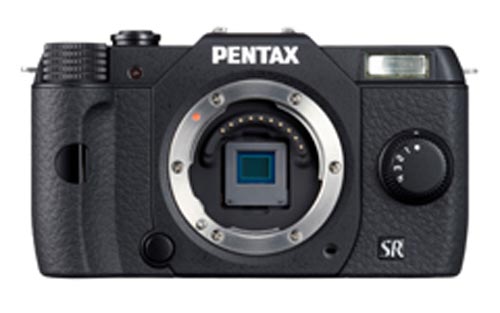 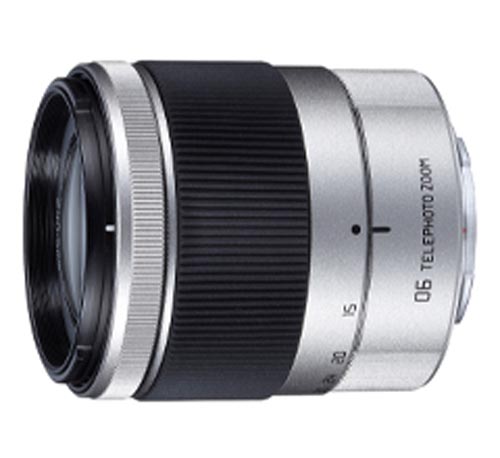 Last and least, the D FA 645 90mm F2.8 macro lens is also coming, as predicted by the Pentax lens roadmap.  It will feature weather sealing, like all other digital 645 lenses from Pentax. 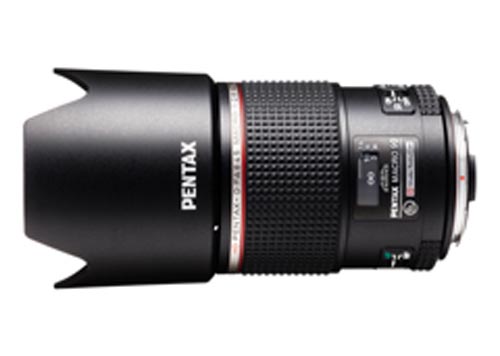 In addition, recent discussion also suggests that the Pentax DA 560mm F5.6 will also be announced soon.  Once these rumors are officially confirmed, we will post the full details on our homepage, so please stay tuned!  Until then, please check the Pentax News & Rumors forum frequently for member updates!