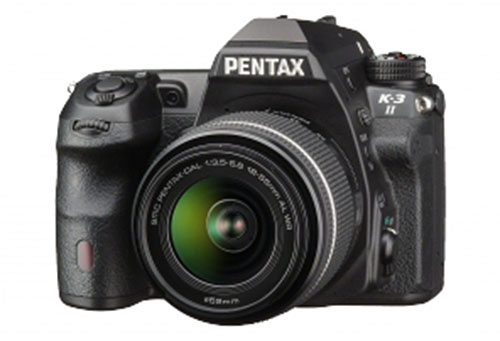 It looks like Pentax users will see one more APS-C DSLR body before the debut of the Pentax full frame later this year.  According to digicame-info and other sources, the Pentax K-3 II will soon be announced as the successor to the flagship K-3.

Little is currently known about the K-3 II, though we expect improvements in it to focus primarily on delivering image quality enhancements similar to what was offered in the upgrade from the K-5 to the K-5 IIs.  It is possible that the camera will incorporate some of the new Pentax technologies that we saw at CP+ 2015, such as the pixel-shifting method of attaining a higher resolution.

Expect to see all the details about the Pentax K-3 II right here on our homepage once it is officially announced.  Stay tuned!

Ricoh GR II on the Horizon