Ricoh Imaging is releasing a special Pentax K-3 Mark III Jet Black edition through the crowdfunding platform Ubgoe. The special limited edition model will also come with a matching DA 20-40mm F2.8-4ED Limited DC WR Jet Black. The release will cost 300,000 yen (roughly US$2,600), be limited to 232 camera and lens sets, and will only be available in Japan.

This limited edition release is the first of Ricoh's proposed six different special versions of the K-3 III, announced on November 27, 2021 at an online 'J-Limited' special event. The other proposed K-3 III versions were a model with a modified lighter action shutter release button, a model equipped with monochrome only sensor, a manual focus version, a gunmetal colored camera, and an astrophotography focused model. The Jet Black version was identified as receiving the greatest response from participants at the event, which probably led to this model being selected for the first actual release.

This release follows the announcement by Ricoh Imaging Japan that the Pentax brand would undergo a significant shift in its business strategy for the Japanese market. This shift will include direct-to-consumer marketing through online stores and outlets, an increase in direct contacts with customers (such as the above mentioned online event), and limited production run models offered through a crowdfunding model. This is all part of an announced "workshop-like" approach to manufacturing that will allow the brand to offer products more directly tailored to the preferences of the customer. It will remain to be seen what this plan will mean for the overall brand, both in Japan and worldwide, but the quick follow through on the plan with this Jet Black edition, and the apparent positive consumer reaction so far (the initial monetary target has already been exceeded at the time of this report) are promising. 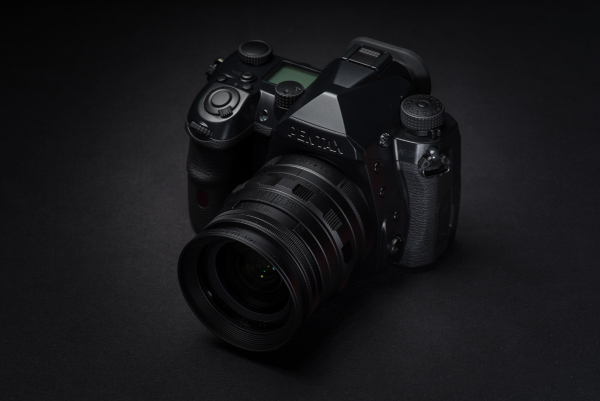 The new model features a blacked out Pentax logo on the prism housing, a charcoal black printed model logo and labels on the buttons, black ink in the engraving on the dials, and even black coating on the strap ring lugs and rings. In short, everything on the outside of the camera is black, although it is all still readable when viewed in the light. Other than the all black features, the camera will have the same specs as the production Pentax K-3 III. 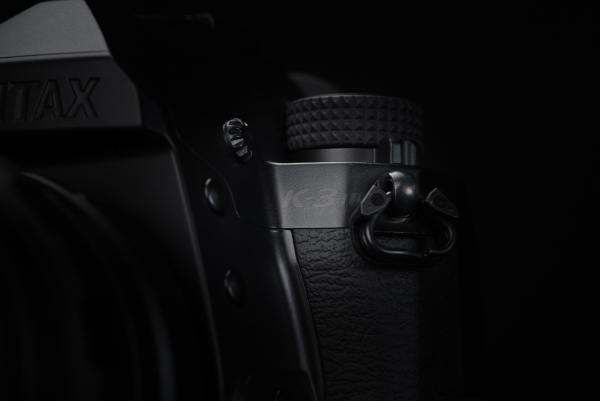 The DA 20-40mm Limited lens that will accompany the camera has all of its engravings painted with black, as well as the red ring that is customarily on the front of the focus section. The lens and camera offer a stylish unified look together, and will not be available separately from one another. 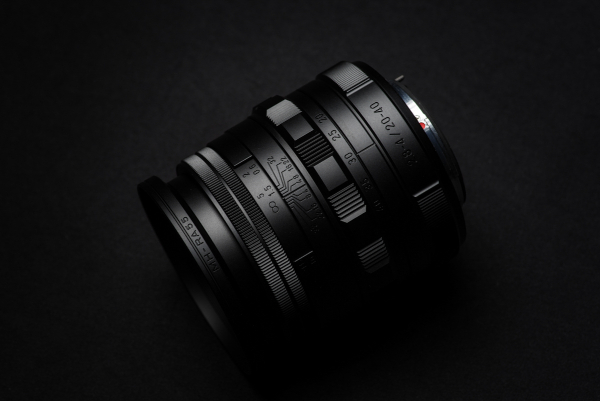 The Pentax K-3 Mark III Jet Black edition set is currently available for pre-order through the crowdfunding platform Ubgoe. It will cost 300,000 yen (roughly US$2,600) and is only available in Japan. Orders started March 25, 2022 and will end April 27, 2022, or when all 232 units have been claimed.

About The Author
wadge22

Wadge22 is Jamie Mackenzie. Jamie has worked in restaurants, machine shops and grocery stores. Photography has been a hobby for him since a young age, documenting his life, friendships, and...
More articles by wadge22 →