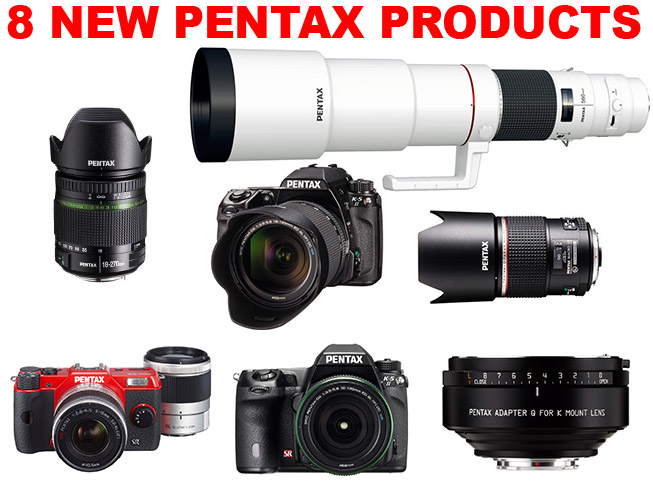 Today, Pentax officially announces a host of new products, proving most of the recently-posted leaks and rumors true!  The products being announced today include:

In addition, Pentax is introducing a new lens coating called HD Coating (HD) which will be replacing their Super Multi Coating (SMC). This coating reduces reflections by more than 50% over the entire visible spectrum compared to conventional multi-layer coating, and is claimed to improve color reproduction and greatly reduce flare.  Lenses with this coating will be prefixed with "HD" rather than "SMC".

Click on the links above to proceed to our equipment databases to read the full specifications for these new products, or read on for an overview of what's new!

To quote the Pentax press release:

"Compared with conventional multi-layer coatings, the new multi-layer HD Coating, exclusively developed by PENTAX, offers much improved light transmittance and a much lower refractive index. Because it minimizes reflections, it delivers sharp, clear images free of flare and ghost images, even under demanding lighting conditions such as backlight. This coating assures optical performance almost equal to Aero Bright Coating, another PENTAX-exclusive lens coating process made possible by advanced nanotechnology and applied to higher-class lenses."

This implies that the coating will be reseved for higher-end lenses, as Pentax how has 3 coatings to choose from (Aero Bright, found on the DA 25mm F4 645 lens, HD, and SMC). 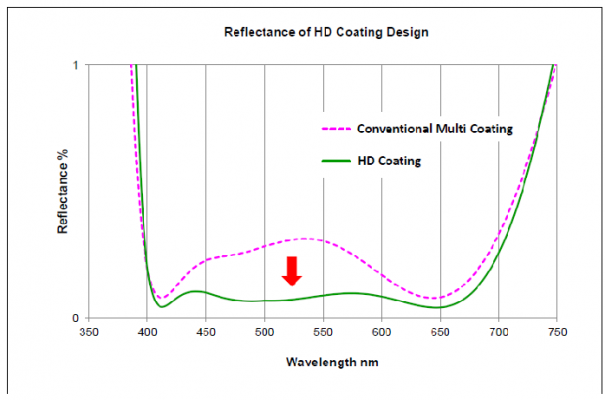 The graph shown above, which was published by Pentax, shows how their new HD coating performs compared to the old (conventional) multi-coating.

We are very happy to see that Pentax is keeping the K-5, which has received a great deal of praise over the past 2 years, available to Pentax users through an updated body!  On the other hand, while we don't want to speak to soon, the Pentax K-5 II doesn't seem to differ much from its 2-year-old predecessor, and it likely won't launch at the same price tag of $879 as the current K-5. 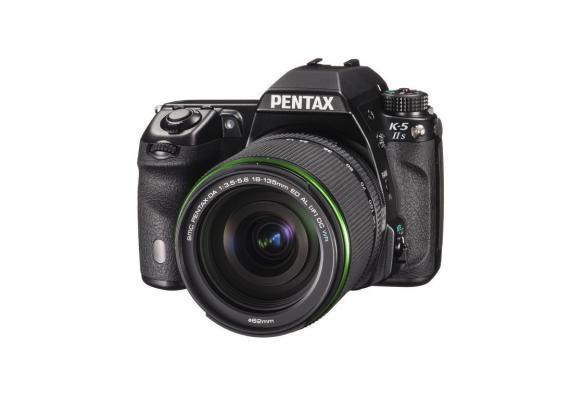 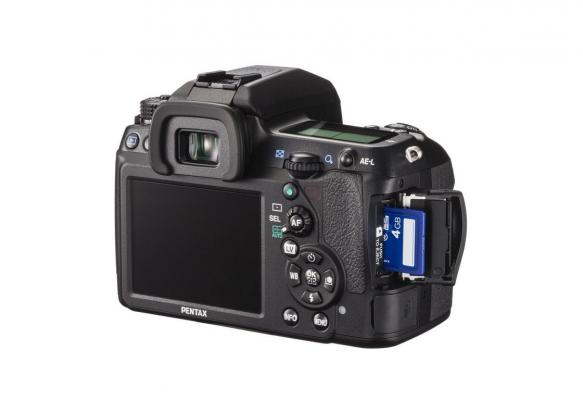 The K-5 IIs is just like the K-5 II, but it does not have the anti-aliasing filter that's normally in front of the sensor.  This allows for a higher effective image resultion at the cost of risking seeing more distortion.

The estimated availability date of the K-5 II is late October, 2012.  Pentax is calling this camera their "new flagship model".

The new HD Pentax-DA 560mm F5.6 ED AW DC is an extreme-telephoto lens designed for Pentax APS-C cameras. It's the first Pentax lens to feature the new HD coating, and it also has high-speed autofocus powered by a DC motor.  It supports 40.5mm drop-in filters in the rear.

Contrary to recent rumors, this lens does not collapse or telescope.

The 560mm is fully weather sealed, so it will be a great choice for outdoor photography.

The new SMC Pentax-DA 18-270mm F3.5-6.3 ED SDM is a superzoom lens featuring a massive 15x zoom range and Pentax's silent SDM autofocus.  It has a minimum focusing distance of just 0.49m accross the entire zoom range, making it good for close-ups and adding quite a bit of overall versatility.

This lens is a clone of the Tamron 18-270mm lens, which is something Pentax has done before with their now-discontinued 18-250mm.  Shown below is a comparison of the Pentax and the Tamron version of this lens: 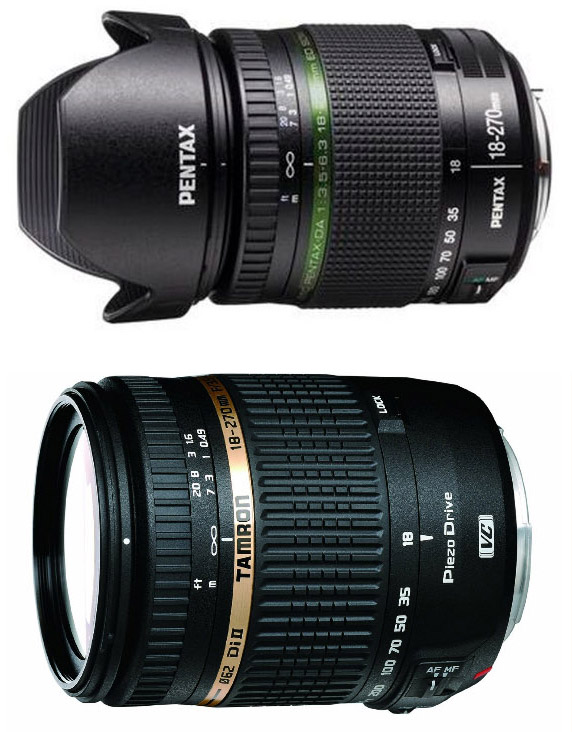 Like other D-FA series 645 lenses, this 90mm macro is fully weather sealed.  We expect this lens to deliver exceptional resolution for close-up and macro purposes! 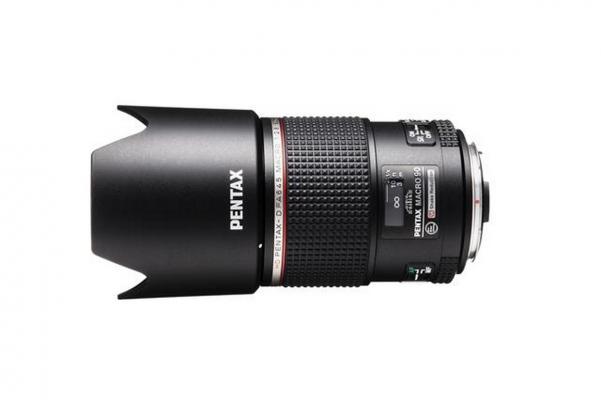 The Pentax Q10 is said to deliver better basic performance and autofocus than its predecessor. 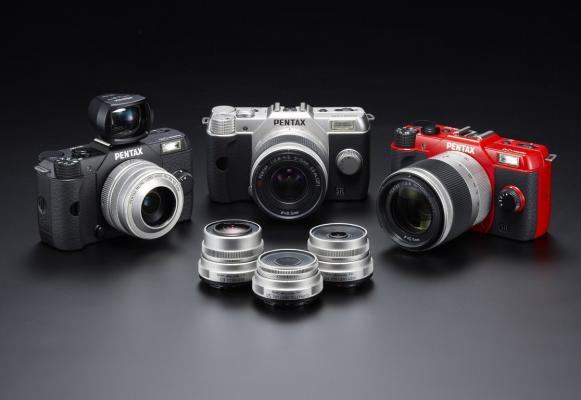 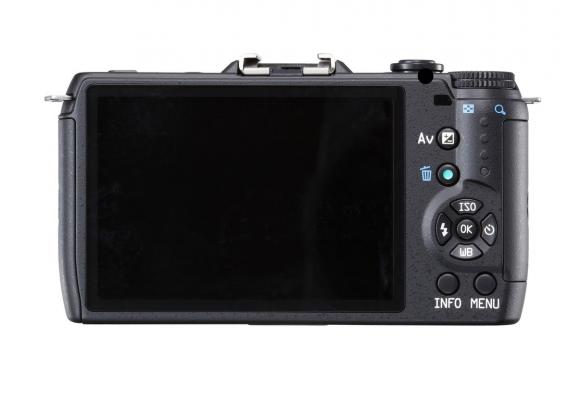 Today's final lens announcement is that of the SMC Pentax-Q 15-45mm F2.8 Telephoto Zoom 06, which is approximately equivalent to a 83-250mm zoom on digital.  What's impressive about this lens is the constant F2.8 aperture! 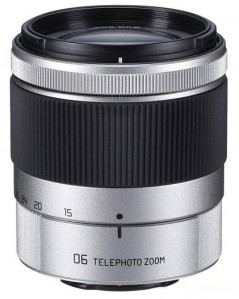 The adapter allowing Pentax K-mount lenses to be used on the Pentax Q system is now official.  See below for photos of the adapter in use: 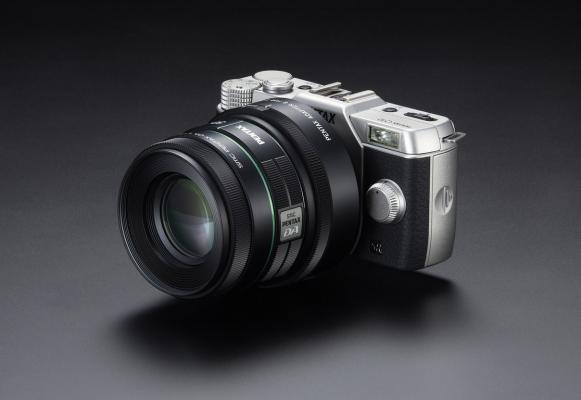 This combination with the DA 50mm still looks the part! 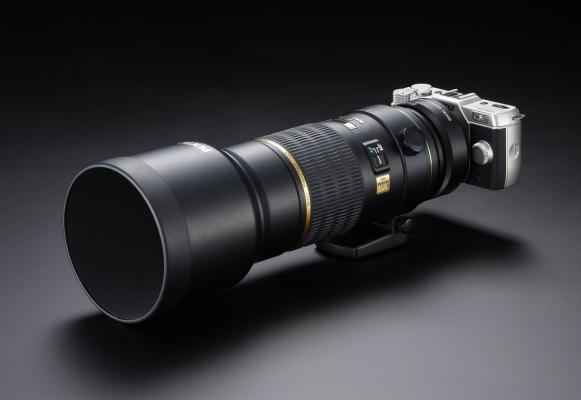 Mounting a DA* 300mm on the Pentax Q gives as much effective reach as a 1500mm would on a DSLR! 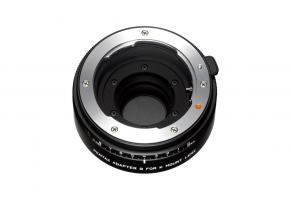 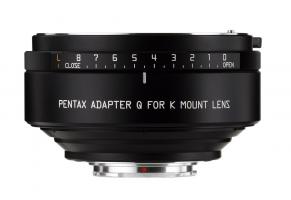 A product announcement of this size deserves an equally-sized commentary, which you can expect to see on our homepage by tomorrow morning.  We will also be reporting live and first-hand about all of these products at Photokina next week!