By PF Staff in Pentax Announcements on Nov 9, 2011 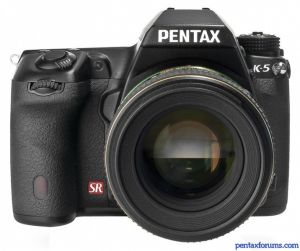 As Pentax dealers in Europe are announcing a cash back program for the K-5, we have just heard from Pentax themselves that the K-5 $300 instant rebate offer has been extended in North America!  Instead of expiring on November 30th of this year, the instant rebate will remain valid until January 31st, 2012!

Because this is an instant rebate, you don't need to mail any forms in after making your purchase.  Instead, you will save the full amount up-front whenever you buy from an authorized retailer.