4 Referential Exhibitions at the largest photo show in Japan

By PF Staff in Pentax Announcements on Feb 6, 2014

From February 13 through 16 the annual CP+ Photo Imaging Trade Show will take place in Japan. PentaxForums will have staff on site and we will report on Pentax-related news, which you'll be able to read about on our homepage.  We will also be interviewing Pentax representatives at the show, and videos will be uploaded to our Youtube channel.

Based on today's press release from Pentax, we already know some details about what we can expect at the show.  Prototypes of the products listed below will be shown as a "referential exhibition" and will be officially announced later this year. 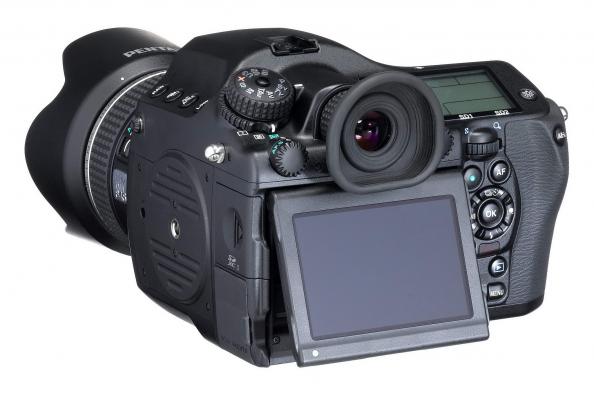 In addition to these new items, the new WG-4/WG-20 waterproof compact cameras and the HD Pentax-DA 1.4x Rear Converter will be on display for the public to try.

We find it exciting and very promising for the future of Pentax that a new 645D camera is being introduced. It is also nice to see that another quality lens is being introduced for the Q-System. Clearly Ricoh is investing in the Pentax brand.

Read on for more product photos. 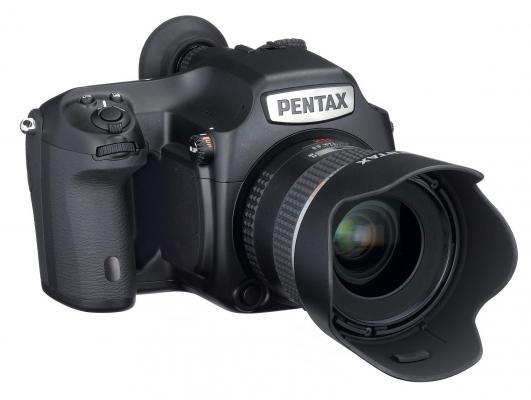 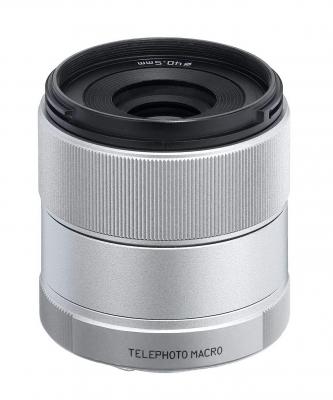 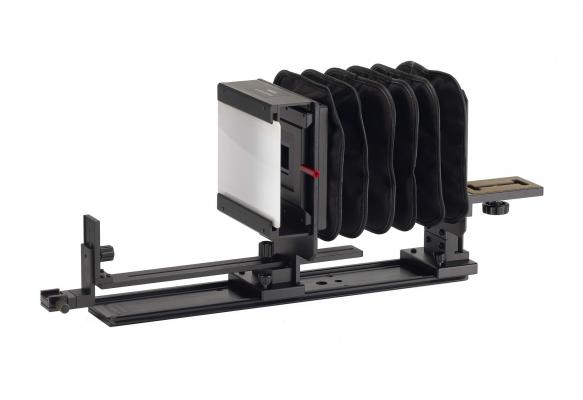 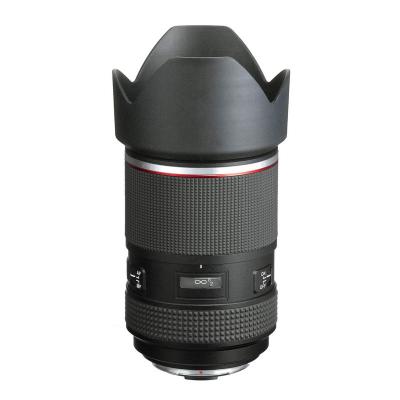 The 645 mystery zoom. Looks to be HD coated and have in-lens shake reduction