Commemorating 80 years of the Ricoh company

Ricoh Imaging has announced a special Silver Edition of the Ricoh GR II to commemorate 80 years of the Ricoh Company.  In addition to the main body color, the front ring, shutter release button, and GR logo have received unique styling for this particular model.  A power-off screen that "expresses the GR product concept" has also been added.  The camera is accompanied by a unique black leather case and strap and comes in a special box. 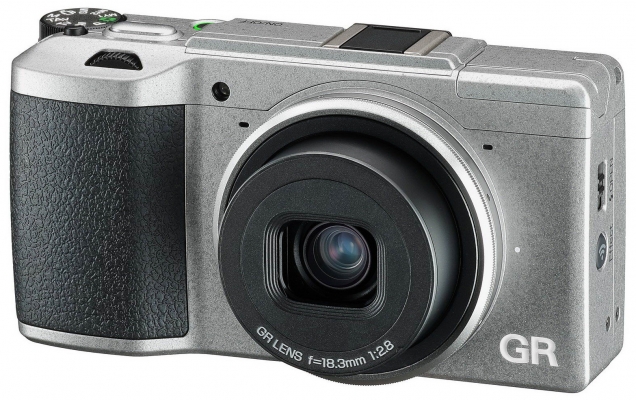 The pocketable GR II is one of the world's smallest compact digital cameras with an APS-C sensor.  It builds on its predecessor, the Ricoh GR, by incorporating Wi-Fi and NFC.

We currently have no details on pricing and availability of the Ricoh GR II Silver Edition, though production will be limited to 3200 units worldwide. 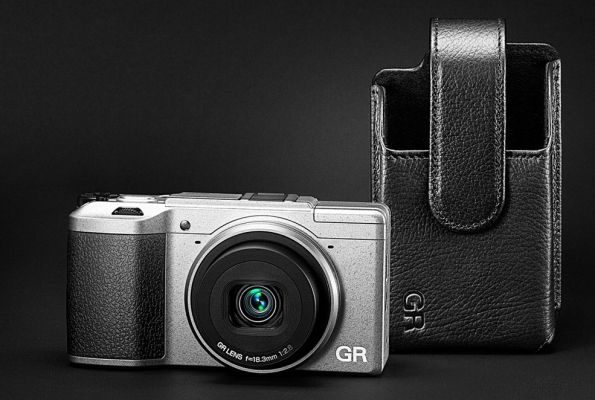 This is the second special version of the GR body; the GR Limited Edition with green styling was launched back in 2013.  In October 2015, a GR II Premium Kit made its debut, though this featured a standard version of the GR II body (see below).

Alongside the GR II, Ricoh unveiled a 0.35x GM-1 conversion lens that allows macro focusing on subjects between 1.6" and 3.3" from the front of the lens.  Firmware updates adding support for this accessory have been released for both the GR (v5.00) and GR II (v2.00). 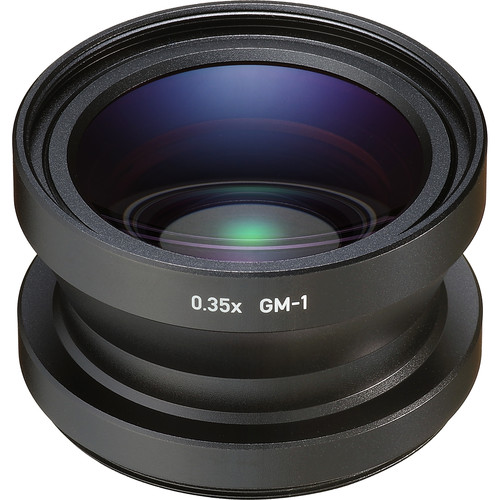 Learn more about the APS-C family of GR cameras in our Ricoh GR Review.  The standard version of the Ricoh GR II currently retails for $559 in the US and £499 in the UK.

RICOH IMAGING COMPANY, LTD. is pleased to announce the launch of the GR II Silver Edition to commemorate the 80th anniversary of the foundation of Ricoh Company, Ltd. This exclusive package consists of a silver-color edition of the GR II high-end digital compact camera (launched in July 2015) and an exclusively designed camera case. It will be marketed in a limited quantity of 3,200 units worldwide.