By PF Staff in Third-Party Announcements on Nov 9, 2012 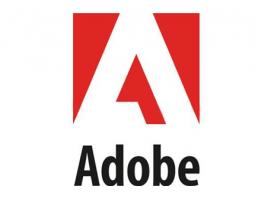 Adobe has just made available a release candidate version of their Photoshop Camera RAQ 7.3 plugin, which allows Photoshop to open, process, and correct RAW camera image files.  This new version adds support for the following cameras:

After installing this update, you'll be able to open .PEF files from the K-5 II and IIs.  The update also adds lens correction profiles for the Pentax Q 06 15-45mm Telephoto Zoom lens.

Please be advised that as a release candidate, this a development version of Adobe Camera RAW, and as such, it may contain bugs.  The final version will be released in the coming weeks.