By K David in Third-Party Announcements on Jan 9, 2015 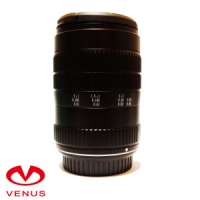 Venus Optics, the English-speaker-friendly name for Anhui ChangGeng Optical Technology Company Limited, released its first-ever camera lens the other week. This lens, currently only sold via eBay and through Venus Optics' website (links below) provides macro-lovers with an incredible 2:1 reproduction ratio (2.00x magnification), fourteen-blade iris for incredible smooth out of focus areas, and the ability to also focus at infinity all while maintaining a decent macro working distance and providing a full-frame-sized image circle. The makers note that, on full-frame cameras, the lens will vignette in normal shooting.

On their about us page, Venus Optics notes that their lens came about because macro photography enthusiats wanted to make amazing macro photos. They say "We are formed by a group of macro photography enthusiast and have been trying to develop lenses with exceptional quality and affordable price. We have been trying to develop a lenses with more than 1:1 magnification so that we could shoot insects with different sizes." At 2:1 magnification, their 60mm lens certainly exceeds life-size reproduction. For USD $379 new at launch the lens certainly fits the affordable category. (Also, as of this article's writing, the eBay seller lists these with a best offer button, so there's no reason not to try for a price less than $379!)

So, is it any good? Here are some sample images from Venus Optics' website: 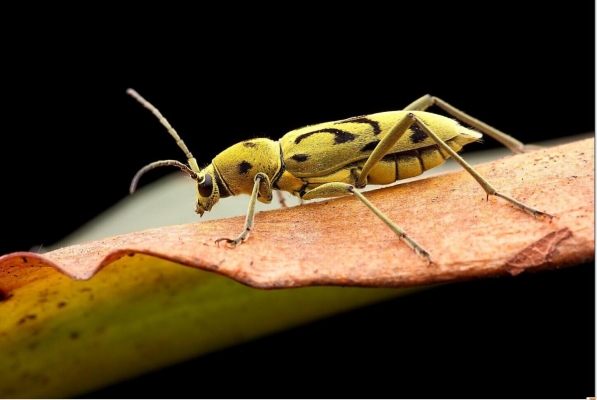 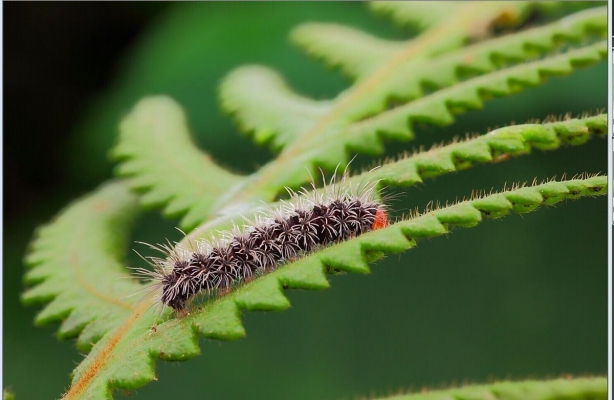 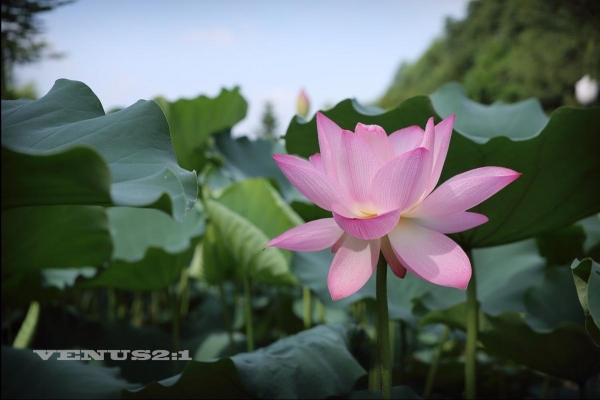 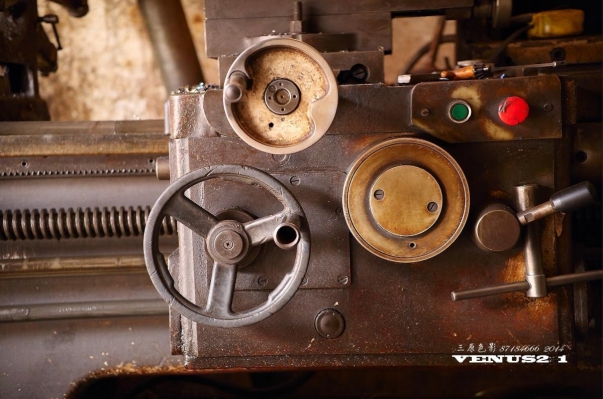 For the technically inclined, here's a run-down of some specs for the lens: 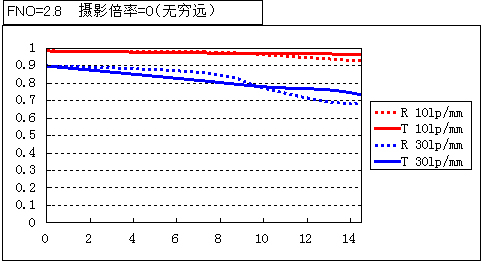 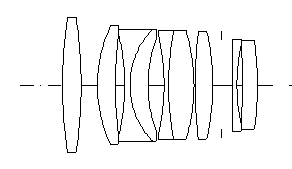 The Venus and Pentax Bodies

This lens has a lot of promise for Pentax users. As an extreme macro lens that requires neither tubes nor bellows, the Venus Optics 60mm 2:1 F2.8 macro lens will have the ability to properly meter with our film bodies, even at extreme magnifications. As no photos of the Pentax mount have yet emerged, nor has any official word on which version of the K mount was used been published, it's unclear right now if this will effectively interface with Pentax DSLR bodies or if we will have to use it in the same way that we use M and K or even M42 lenses.

It may be a safe assumption that this lens uses the older, original K mount without electronic contacts, but with an aperture ring. Chinese lens maker Zhongyi Optics (makers of the Mitakon series) use the pre-SMC-A lens mount.

And for those of us interested in extreme macro video footage, the Venus Optics 2:! macro lens has promise as a lens of suitable quality for videography. Here's an embed of the manufacturer's video, which they uploaded to Vimeo:

Venus Optics also notes they're working on other lenses. They're targetting a 15mm wide-angle macro lens for release later in 2015.

The Venus 60mm 2:1 macro lens is available for purchase via eBay as well as the Venus shop for $379.