Flirting with RAW editors after Lightroom

Time to change or chill?

By johnhilvert in Articles and Tips on Jan 8, 2018

John Hilvert commences his series on the ups and downs of finding viable post-processing alternatives to Lightroom. He likes ON1 Photo Raw 2018 but inertia has its merits along with a dozen other offerings. Things seemed easier when it was just a choice between film-processors, D-76, Dektol or Rodinal.

After eight years post-processing with Adobe Lightroom I've decided to phase out my processing on Lightroom 6 and migrate to ON1 Photo RAW 2018 which launched on 9 November. 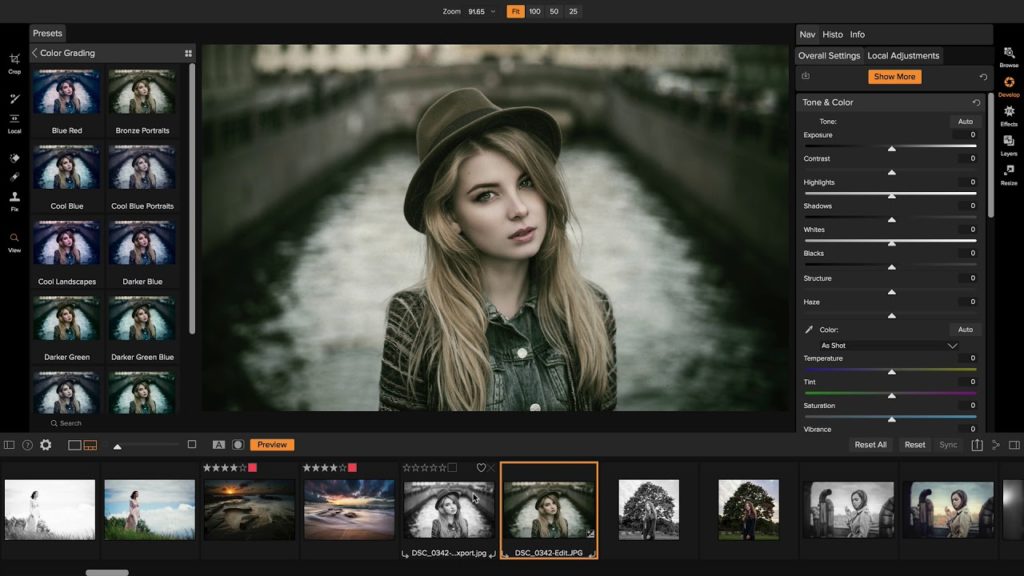 My Case for Change to another RAW Editor

I'm leaving Lightroom because its developer, Adobe has run out of puff in terms of value, performance and innovation. With the demise of support for its stand-alone offering in October, Adobe moved its business focus from enthusiasts and semi-professionals to a less finicky subscription base. It will thrive with this new model.

Its last update, version 6.14, was released on 19 December. which offered no new support for Pentax files, hardware or lenses. Then we may adopt one of its two subscription offerings, neither of which enthuse me.

Though it's the market leader, Adobe Lightroom has become slow and short on improved functionality. Don't rely on Lightroom to download your memory card full of images, without considerable delay. Its cataloguing requires care and discipline. Its half-hearted support for Pentax features such as Pixel-Shift and HDR-RAW have disappointed. It still demands using Photoshop, Topaz or other plug-ins for composite and masking work.

Intertia can be your friend

The main case for sticking with Lightroom is inertia. I have it on my desktop already. It is a polished product, does not crash and is supported by many third party developers, including ON1. Many of its hotkeys are second nature to me. No new training required.

There are notable alternatives in the RAW Editor market. That said, ON1 is also but one of 11 other industry competitors to Adobe in the Global Image Editor Market. According to Orbis Research the top companies in the market are:

ON1 as well as several others that tantalise me like Aurora 2018 may be ripe for a take-over.

As well there are open source offerings such as darktable and RAW Therapee.

We should not overlook as well as the Ricoh-Pentax supported Digital Camera Utility 5 bundled with your camera and its premium alternative SilkyPix. Though they have an eccentric interface, their current versions support Pixel-Shift and HDR-RAW without requiring transferring to a TIFF file.

Trading off ease of use, with value for money, functionality and industry and consumer support can be tough.

As a former technical editor, with a life-long love of capturing and processing images, I am pragmatic and can be seduced with something that works without breaking my images.

So far, I found ON1, competitively priced, easy to install and compatible and superior to many Lightroom features. It began as third party LR Effects plug-in. It looks and feels similar enough to LR but offers a more dynamic platform that has rewarded my additional time. 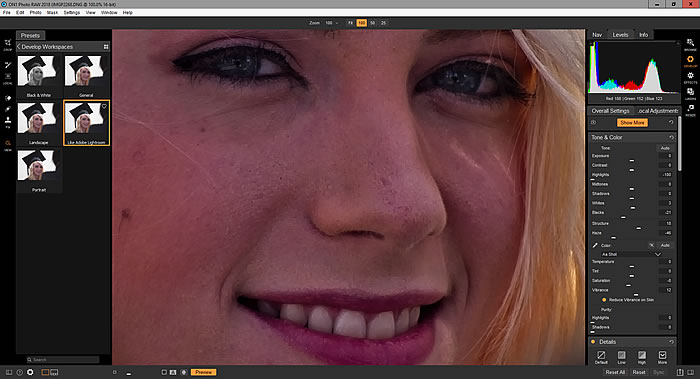 Please join my occasional series on the hazards and delights of processing my images and comparing it with outcomes in Lightroom and the Digital Camera Utility v.5. My next guide will discuss ON1’s main features, what seems to work and what has disappointed me so far.