Camera lenses today use many different technologies to facilitate autofocus.  Under the hood, there needs to be some way for the camera to move elements inside the lens, which in turn changes what's in focus.  In this article, we'll be taking a look at the different types of focusing implementations currently in use by Pentax.  In addition, you'll learn more about some of the terminology used by Pentax and other manufacturers.

Pentax users currently have access to both manual focus lenses and lenses with one of 5 different autofocus drive technologies.

These have evolved over many years, and as almost everything in life, each comes with its pros and cons.  For example, fast focusing in single autofocus mode (AF.S) is not the same as fast continuous autofocus (AF.C).  In-lens motors can fail.  Gears in drive mechanisms can shatter.  Powerful motors take up space.  Modern, larger drives allow more torque.  The list goes on!

It is important to stress from the very beginning that many of the designations given to the drive types (e.g. SDM or DC) are generalizations. Different lens models can have different autofocus implementations even if they go by the same name.  Ultimately, this can mean that a drive type that is commonly known to be fast may actually appear slow in a certain lens and much quicker in another.

All manufacturers today essentially offer the same types of focusing technologies.  Lenses using the same technology across different brands will thus have the same advantages and disadvantages.  We'll start with Pentax's name for each technology, and follow up with the corresponding names from other brands. 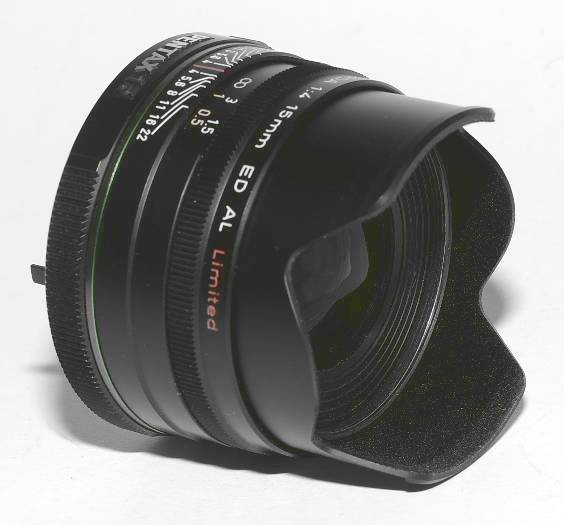 Screwdrive is Pentax's oldest mass-produced autofocus technology, having been in use since 1987.  There is no motor in the lens.  Instead, each AF-compatible camera has its own strong DC motor.  The motor uses a metal rod embedded in the lens mount to connect with the gears in the lens, which then turn the focusing mechanism.  This technology is highly durable, with rare points of failure being weak gears in the lens or damage to the spring in the camera's drive shaft.

Screwdrive appears to be in the process of being phased out in favor of other technologies.  While it remains appealing in compact lens design, as of the writing of this article, the most recent Pentax lens with screwdrive debuted some 5 years ago (the HD DA 55-300mm F4-5.8).  The newest lens that wasn't a respin of a previous design, the DA 50mm F1.8, came out a year earlier.  Click here for a list of all current Pentax screwdrive lenses.

It would be reasonable to assume that all lenses designed since Ricoh's acquisition of Pentax have used technologies other than screwdrive (DC, SDM, PLM). 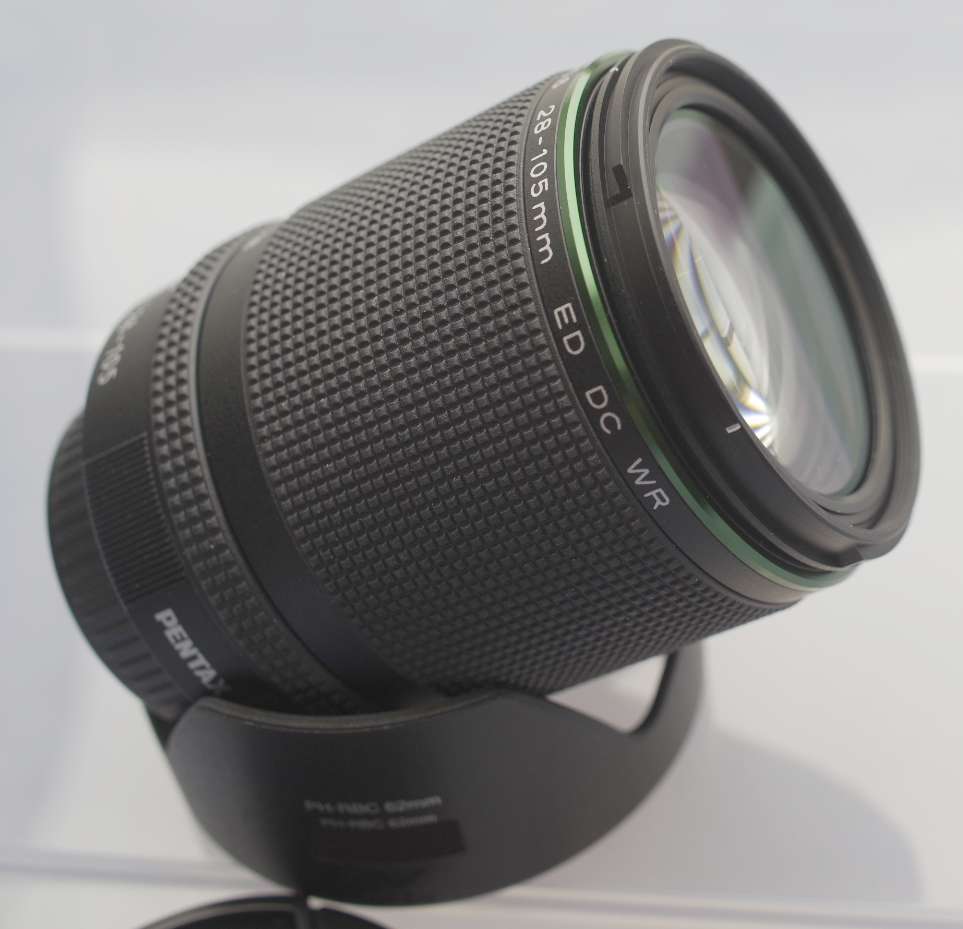 DC autofocus entails a simple small motor in the lens which drives some gears which then move the lens elements.

A DC motor is any of a class of rotary electrical machines that converts direct current electrical energy into mechanical energy. The most common types rely on the forces produced by magnetic fields. Nearly all types of DC motors have some internal mechanism, either electromechanical or electronic, to periodically change the direction of current flow in part of the motor.

DC motors were the first type widely used, since they could be powered from existing direct-current lighting power distribution systems. A DC motor's speed can be controlled over a wide range, using either a variable supply voltage or by changing the strength of current in its field windings. Small DC motors are used in tools, toys, and appliances. The universal motor can operate on direct current but is a lightweight motor used for portable power tools and appliances. 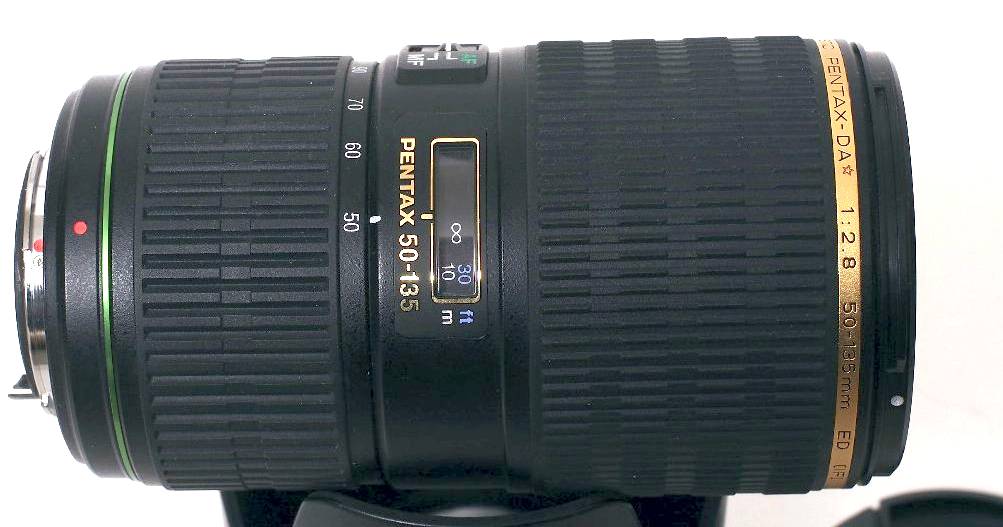 SDM uses an ultrasonic piezo technology driven motor which is the size of a small DC motor. It still uses gears to focus.

For some theory, see the Wikipedia pages on ultrasonic motors and Piezoelectric motors.

Canon calls this technology "USM"; Nikon calls it "AF-S"; Tamron calls it "PZD" (in contrast to USD). Sigma "HSM" lenses actually may or may not use micromotors as well, such as in the 17-50 F2.8.

It is worth mentioning that the early Pentax SDM lenses also offer screwdrive as a fallback option.  While this was mainly intended to allow for support of older camera bodies, the SDM can actually be disabled entirely via a setting in the lens ROM should the SDM fail.

Some earlier versions of micro SDMs built into Pentax's DA* lenses do seem to have some reliability issues, which are not shared by the Tamron built versions (which is used in the Pentax 18-270mm). Until today, the exact reason is not known, though Pentax claims that the issue was addressed through redesigned parts in later prodution runs. We can only speculate here that too low tolerances in the Pentax SDMs, rust particles or temperature induced deformations can make the SDM stick and fail to break free due to its low torque.

Both Canon and Pentax seem to have given up releasing new lenses with this technology. Tamron's last PZD lens is from four years ago. Nikon seems to favor this type as the recent 105mm F1.4 shows. 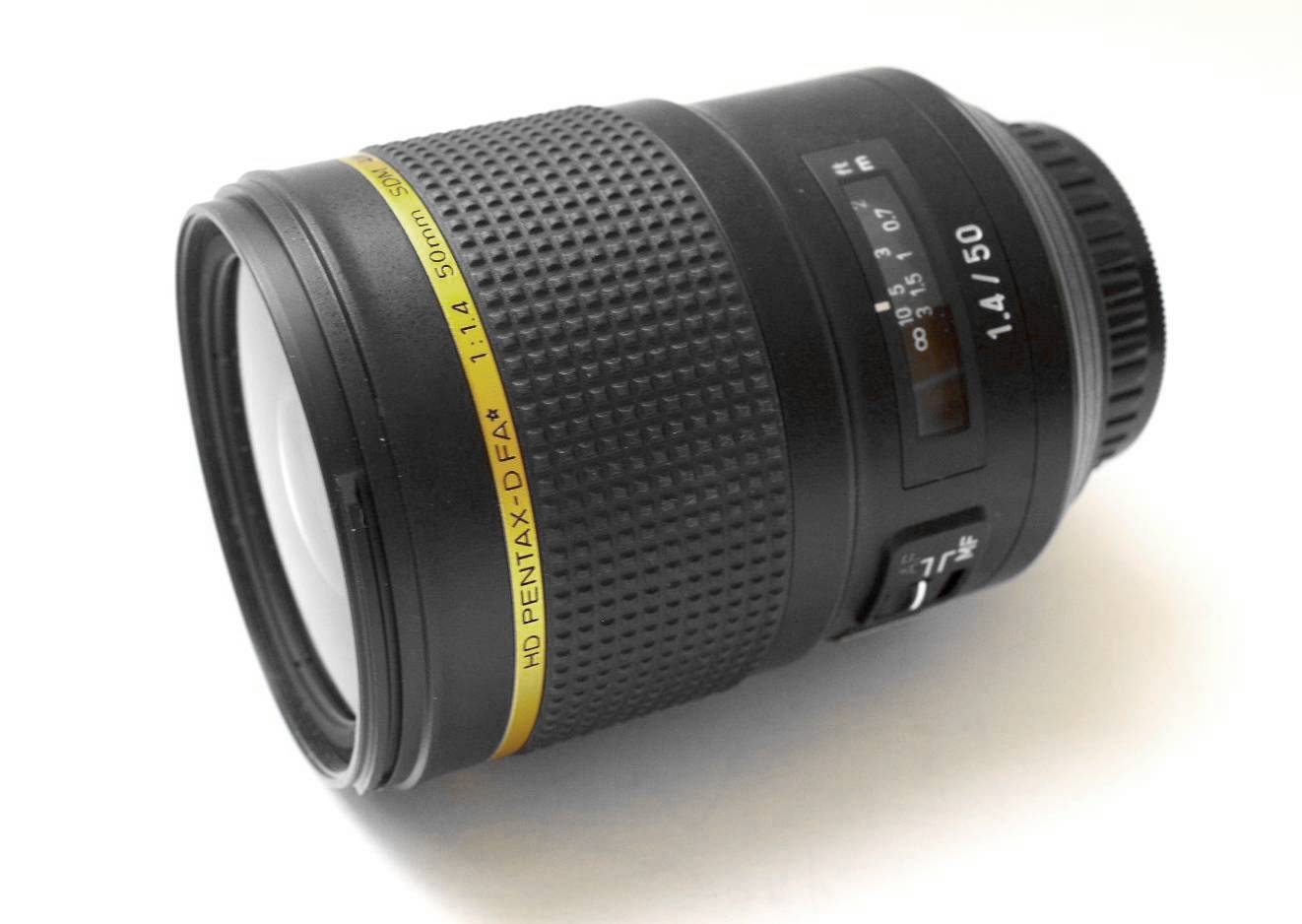 Ring-type SDM uses the same technology as piezo micromotors, but here the motor is actually a large ring around the lens. This allows much more torque and thus more speed. Pentax claims 7.5x more torque comapred to the gear-based SDM. 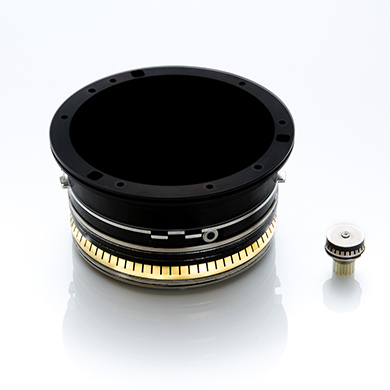 As ring type SDMs have no gears involved, it is the optimal for "quick shift" for as nothing has to be decoupled first to enable full-time manual focus adjustments.

Even though this drive has the best torque, the mass of the lens focus group has an impact on speed. Thus, across all brands, heavy focus group lenses such as 85mm F1.4 or F1.2's have been known to be slower than zooms like 70-200mm's with lighter focus groups.

One should not overestimate the robustness of any type of motor. In fact they are one of the top repair causes across makers, though this could well be attributed to popularity. 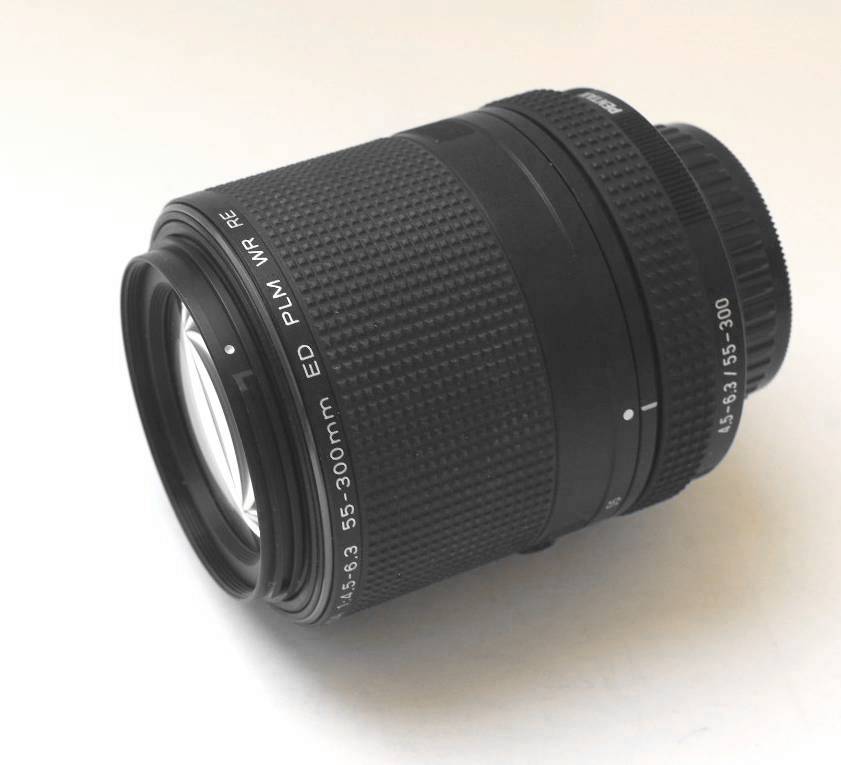 PLM (Pulse Linear Motor) is a stepper motor that's the size of a small DC motor.  It is not a piezo technology motor, but it still uses gears to focus. Theory can be found on Wikipedia's page on Stepper Motors.  Here is an image of the Pentax PLM unit used.

PLM is a very new technology for Pentax and was shown first in 2016 in the HD DA 55-300mm F4.5-6.3 ED PLM WR RE. This lens happens to focus more quickly than any other Pentax lens thanks to its lightweight design.

This drive type has its strength mainly for shooting video as fast very small scale step adjustments can be made smoothly and silently. Even ring type ultrasonic drives create (relatively) jolting motion with some audible sound.

The limitation of this drive type is typically the mass of the lens focus group, as stepper motors don't provide a lot of torque. They are thus well-suited for kit lenses and compact zooms.  Likely no manufacturer will use them in heavy lenses. Look at the optical design of the lens and if the focus group lenses are small and few then PLM is feasible.

Brushless torque ring motors are "DC" motors, but typically also do not use any gears. They are fat rings around the lens barrel. In many ways they are similar to ring-type ultrasonic drives, but they are of a significantly heavier build.

Pentax calls it "DC" just as with the geared small motors.

As a rule of thumb, newer Pentax bodies will work with all older Pentax lenses. Generally all lenses with autofocus motors rely on power from contacts on the camera's lens mount, which has been standard across all Pentax DSLRs for more than a decade now.  However, such lenses will not support autofocus on film cameras or Pentax DSLRs from before 2006.  See our compatibility checker for more details.

We predict that future lenses will by default come with DC drives built in, and potentially old SDM lenses could be converted to DC. New D FA* lenses have a good chance to be driven by ring type SDMs, while smaller lenses may use PLM.  Budget lenses may continue to use screwdrive, though in the long term we would expect this technology to be phased out.