What exactly is Star Stream and how does it work? 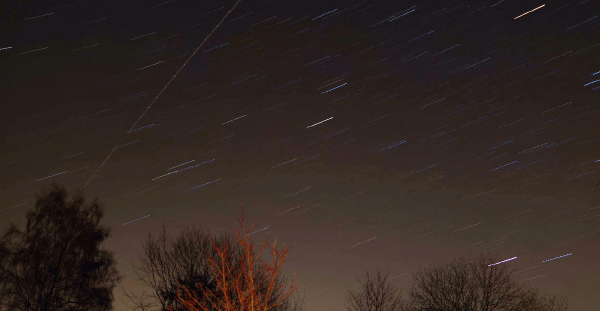 Recent Pentax models, including the K-S2, K-1, K-70, and KP, have a new drive mode called Star Stream. It is located on the drive mode page together with interval shooting, but what does it do that regular interval shooting doesn't? We set out to find out.

Before delving into how to set it up let's show the end result of our little test:

This video was automatically generated from 30 individual exposures shot at 30 seconds each, using F4 and ISO 100. Star Stream mode simply makes a movie out of the stills by overlaying them one by one over time. Our example is marred by an airplane that got recorded on two images. As a bonus, though, the airplane track has a gap which illustrates the gap between the two exposures caused by the processing of the image just captured.

Being unsure if we would capture anything at all we just set the camera to record a brief sequence of 30 exposures so that we didn't have to wait too long for the result. The 30 exposures took about 15 minutes. The resulting movie clip thus shows 15 minutes of star movement compressed to about three seconds. 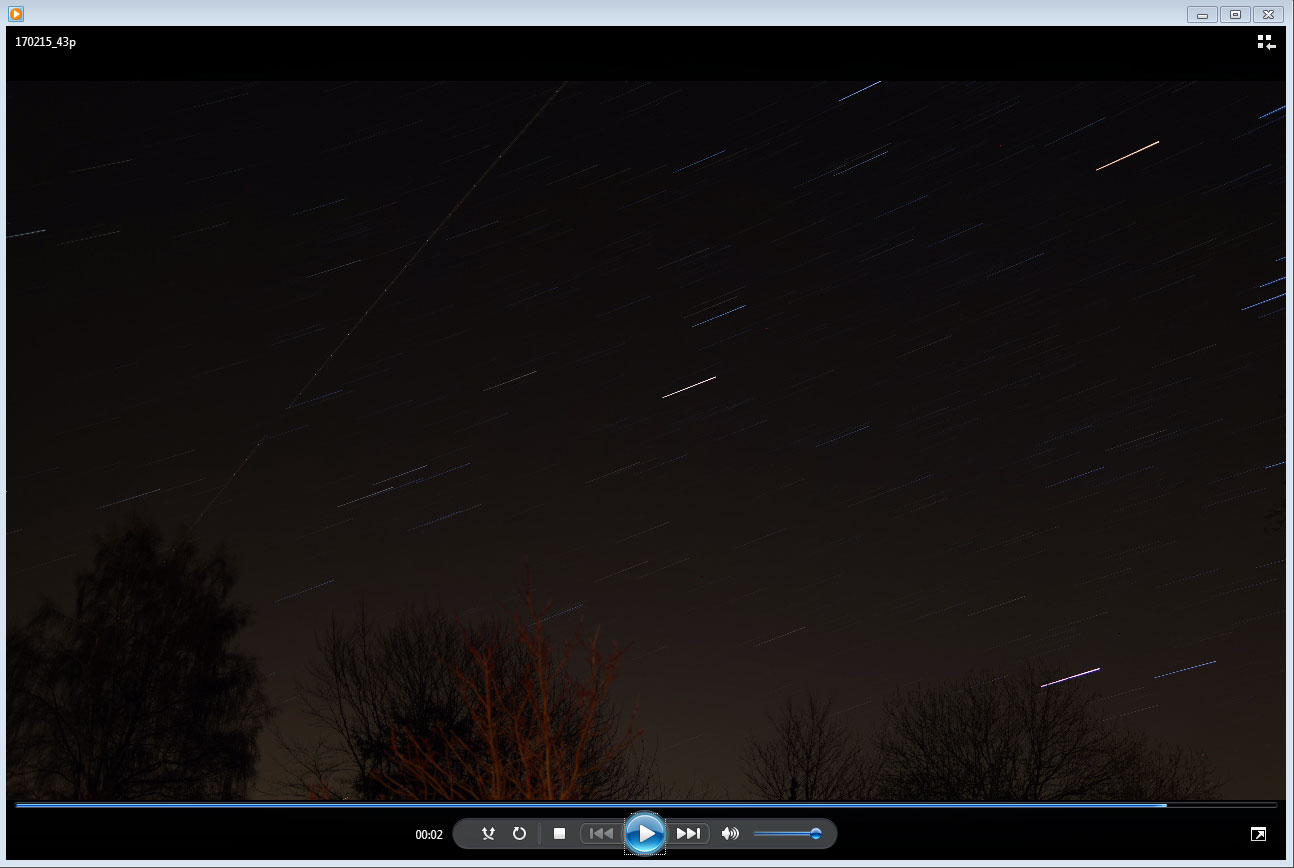 By studying the resulting .avi file we noticed that each captured still image is inserted into three consecutive frames in the movie. The calculated length would be 30 frames times 3 divided by 24 frames per second which gives a length of the movie clip of 3.75 seconds. The actual length is a little bit shorter; it appears that some frames are dropped at the beginning and end.

The exposure time of the stills impacts the speed with which the trails progress over the sky in the movie since each still becomes three frames in a 24 fps movie: The shorter the exposure time the more still images you will get over a given time period. This means that there will be more movie frames to show and therefore the star stream will progress at a slower pace in the movie. For a shorter exposure time you may need to either bump the ISO or use a larger aperture on your lens compared to what we did in our example.

We recommend using a wide angle lens and include some foreground. We used the 28mm end of the D FA 28-105 on a Pentax K-1.

Here are the steps to go through in order to create a star stream movie (the first many steps can be done in the comfort of your home or warm car). Click the thumbnails to enlarge:

Step 1: Determine how many still images you need and the ideal exposure time. As an example 300 frames with a 20 sec exposure time will capture about 300 x 20 = 6000 seconds (100 minutes) of movement. The resulting movie will play back in approx. 300 frames / 8 fps = 37.5 seconds. This calculation ignores the inevitable delay between shots and is based on our observation that each captured still image is played three times in the movie so the effective frame rate is 8 fps (24 fps divided by 3).

Step 3: Set your camera to manual exposure and dial in the desired exposure time, the largest aperture available on your lens, and ISO 100.

Step 4: Turn off slow shutter speed noise reduction (if left on you risk that it kicks in and creates a gap between exposures of the same length as the exposure time). Noise reduction can conveniently be turned off on the control panel which comes up when you hit the INFO button. 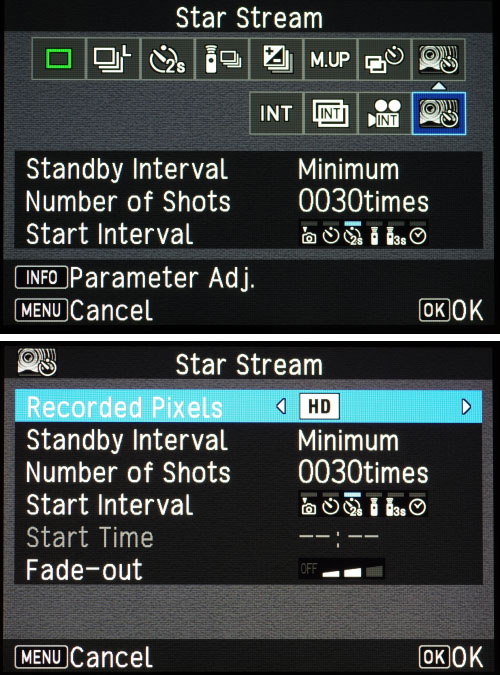 Step 5: Prime the camera with the star stream mode: Bring up the drive menu screen and navigate to the rightmost icon, go one level down and highlight the Star Stream icon. The hit INFO and set the shooting parameters:

Step 6: Set your rear monitor to night vision illumination (2016 camera models and newer) so as to not ruin your night vision when you get outside, and/or dim the screen via the setup menu in the outdoor view option.

Step 7: Place the camera on a sturdy tripod and frame the scene. This can be a challenge in itself since it will be hard to see anything in the viewfinder. One trick is to have a helper illuminate the foreground with a flash light while you compose the image.

Step 8: Manually focus at infinity. This can be another challenge in case your lens focuses beyond infinity since the stars are impossible to see in the view finder. In that case a magnified digital preview may come in handy.

Step 9: Switch drive mode to single shot and check the exposure by taking a test shot. Verify that the foreground is exposed to your liking and that the stars are visible. Adjust aperture and ISO as needed and reshoot the test. If needed adjust the exposure time bearing in mind that it will affect the time span of the movie as well as the speed of the star stream as explained earlier.

Step 10: Switch drive mode back to star stream and hit the shutter button. Then wait!

You can interrupt the shooting by turning the camera off. It was our experience that the movie recorded up to the point of power off is saved and not lost. Quite handy should you have gotten your math wrong regarding number of shots required!