We offer ten reasons in favor and five against

By johnhilvert in Articles and Tips on Feb 4, 2016 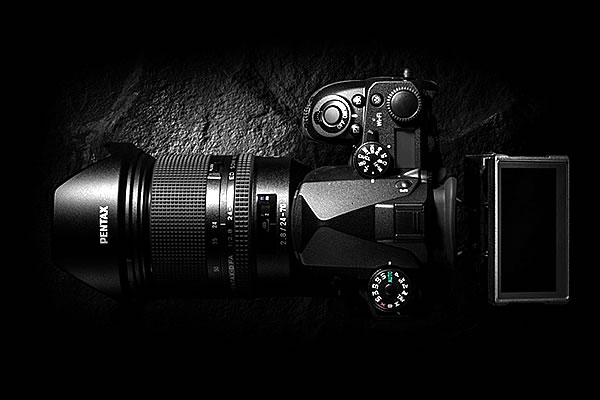 What can you say when a colleague or friend asks you why you opted for Pentax?

The market for interchangeable lens devices has been contracting over the last few years. According to the most recent industry data the decline in shipments slowed but it is still down by 5% on last year.

As the niche/under-dog brand, can Pentax continue to prosper against such bearish developments?

While Pentax would rank among the top five brands offering interchangeable lens, along with Canon, Nikon, Sony and perhaps, Olympus, a non-Pentax novice deserves a considered case. Now read on....

At one time a Pentax-branded camera was the single lens reflex 35mm camera to have for the student, all the way to the professional. It featured in movies of the 60s such as The Lost World – see actor David Hedison clutching a Pentax H2 while trekking through the cheesy prehistoric monster movie.

Pentax was also favoured by the Beatles. 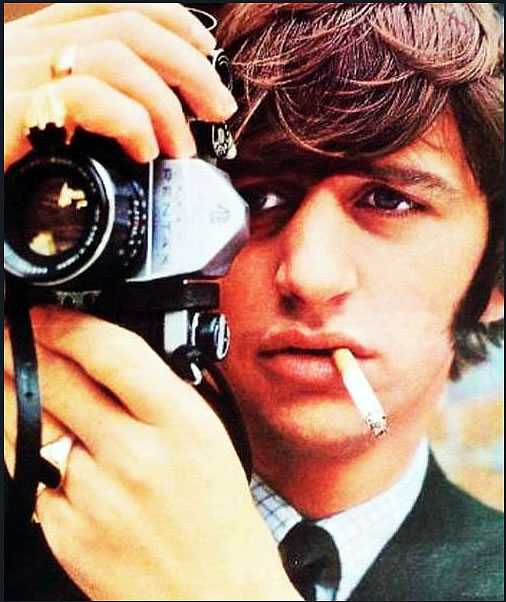 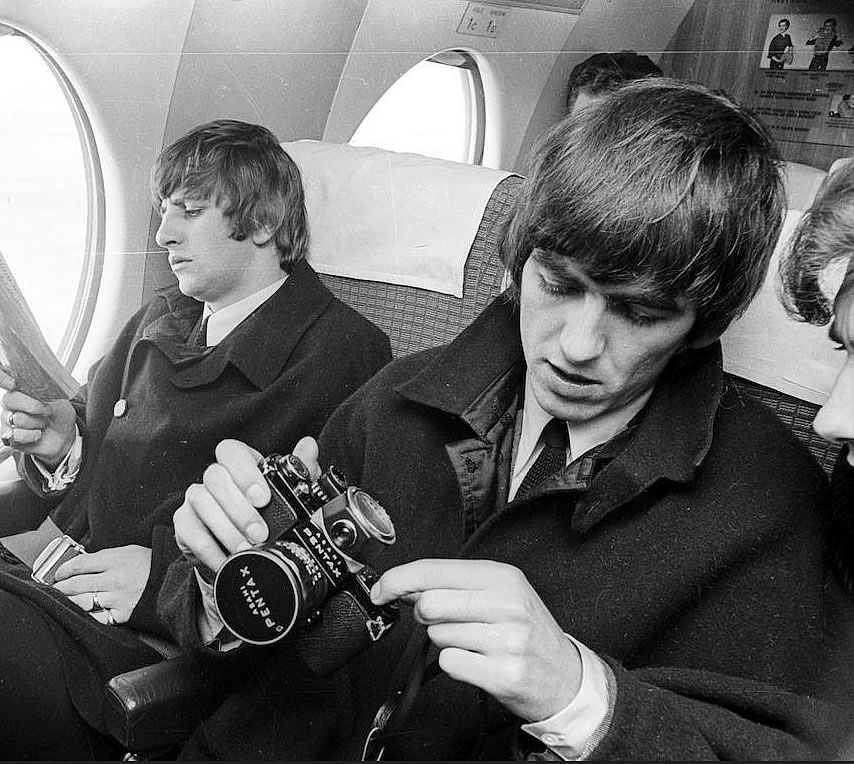 Great photographers - English shooter, David Bailey opted for the Spotmatic over the Hassleblad when doing his legendary series on Jean Shrimpton in the sixties. If you were a consumer in the 60s and 70s, you would think of Pentax first. 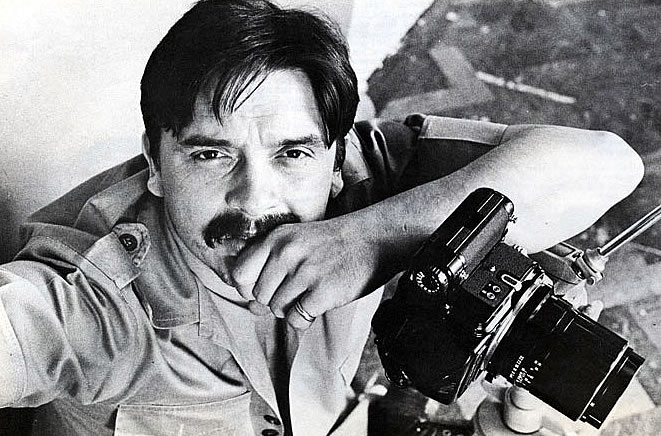 Nikon was then seen as upmarket and expensive. The Canon equivalent (Pellix) was struggling in the market place due to design flaws.

But Pentax lost momentum in late 1970’s, early 1980’s. Nikon and Canon started heavily investing in marketing, sponsorships, and new tech such as auto-focus. Up to the 90s Pentax delivered great cameras such as the LX. But its initial transition to digital was difficult. Many quality makes such as Minolta, Konica, Rollei, and Mamiya went out of business or were purchased.

The only place Ricoh/Pentax is now the absolute king lies with the medium format. The 645Z owns that category in its price range. With Ricoh’s commitment to full frame and its broader line of manufacturing, Pentax may be set for a new birth.

Moreover Pentax has been a technology and value leader with its lens range, awesome designs and ensuring compatibility for its K-mounts for many years.  Flagship DSLR bodies have enjoyed class-leading ergonomics and still image quality.

Pentax had its share of missteps along the way. But its users tend to stick with it because it has character, soul and a culture that often defies market expectations. Its lenses are often used as an upgrade to up and comers such as Sony’s mirrorless series. Its offering of variable colors has intrigued the industry and charmed if not always won consumers.

This culture has seen the emergence of its mavens embrace the title of Pentaxian. There are also "Nikonians" and "Canonites" but those tags fail to generate the panache of a Pentaxian. It has spawned community forums such as PentaxForums.com which has almost 63,000 members, numbers that Nikon, Canon & Sony can only dream of.

PentaxForums.com is truly an international community with members dispersed throughout the world.  Europe is the best-represented continent and accounts for over 40% of all visitors. If we break things down by country, the top five are: US (31%), UK (8%), Canada (7%), Germany (5%), Australia (4%).   Australian members, I am proud to say, are ranked as most engaged and spend an average of 7.5 minutes on the forum per visit.

So what are the most compelling features of a Pentax device to engage a non-user you ask? What might be its unique selling propositions? This issue was canvassed in a recent thread and is summarised below.

However to maintain your relationship with colleagues and friends, it’s wise to concede that Pentax is less capable in the following areas:

At the end of the day, there's a camera out there for everyone.  Pentax products have many unique strengths which are oftentimes overlooked or simply ignored due to lack of popularity.  We hope that this article helped you discover some of those hidden strengths!